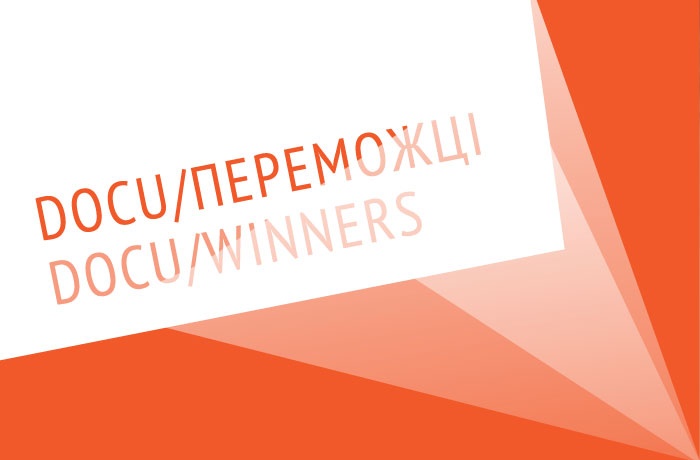 12th International documentary films about human rights festival has ended in Kyiv. The awards ceremony was held on March 26th  in Cinema House in Kyiv. Hosts of the ceremony: festival moderators Irina Zaytseva and Oleksandr Vynogradov.

Films were competing for prizes in three categories: DOCU/LIFE, DOCU/RIGHT, DOCU/SHORT, and for the special prize from Students’ Jury. The festivals’ Orzanizing Committee favorite is awarded with the Andriy Matrosov Award. After the ceremony was screened a film which won an Audience Award.

For innovation, inspiration and character development. The film is created in a restricted yet original way, and successfully explores storytelling from a child's point of view. The characters are allowed to develop both personally and in relation to each other with great warmth and humor. The winner is a true inspiration to all aspiring filmmakers. It's extremely hard to make something look this easy.

For a beautiful depiction of the fight within and the struggle between following your passion and considering others. In this film the director has managed to capture the complex relationship between two people in love, as well as painting a nuanced picture of the process of rehabilitation.

Honorary Diploma to the protagonist:

A GOAT FOR A VOTE

For a film which shows, in a cinematic way the uncertainty of the character and her special connection with her soulmate, who inspires her to find a meaning of life again.

THE PE TEACHER, GOLD, AND THE RIVER

For a film which is beautifully shot, and tells the story of an unknown place, presenting the characters in their struggle to survive in harsh living conditions with a lightness and a sense of humor.

Honorary Diploma to the protagonist:

For the charismatic and courageous protagonist, who is ready to go to the end for the cause she believes in.

A GOAT FOR A VOTE

For diversity, topicality and gender sensitivity.

For openness to the audience and sincerity to oneself.

For the victorious spirit of freedom.