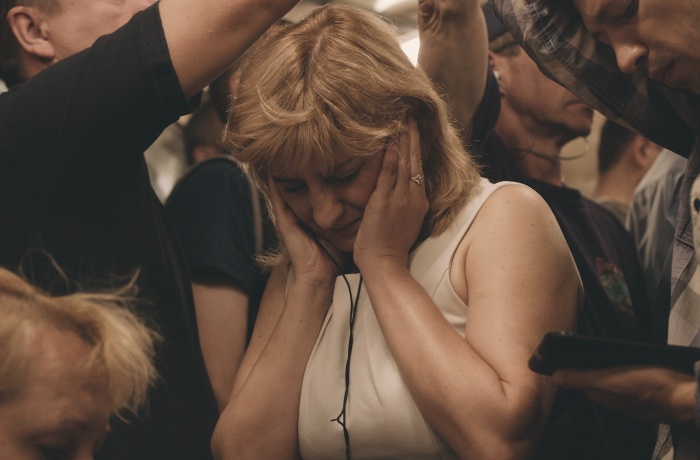 Today, one of the most influential European documentary film festivals DOK Leipzig announced its film program. This year, the festival will be visited by a record number of Ukrainian participants.

The competition programs for the main awards in short film sections will include such films as Diorama by Zoya Laktionova (International Short Competition) and Breathes by Polina Olkhovnykova (Next Masters Short Competition). The general international competition will include The Winter Garden's Tale by Simon Mozgovyi and No Obvious Signs by Alina Horlova. At the Docudays UA in March, Alina Horlova’s film received several awards. And DOK Neuland, the program of interactive visual arts, will feature the work The Bridge by the director and artist Mykyta Shalenny. 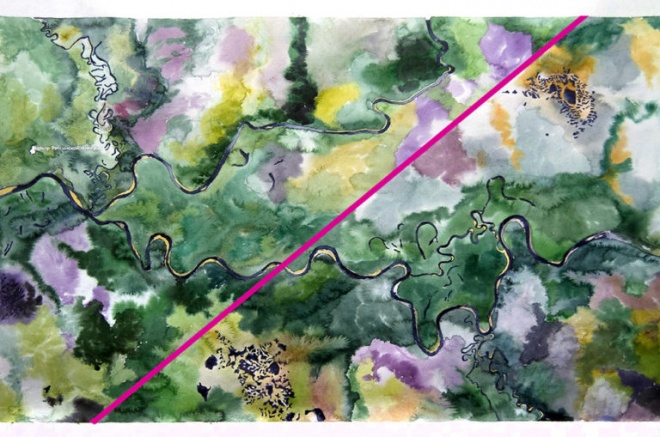 In addition, many documentary projects which participated in Docudays UA industry events continue their journey around professional markets across the world. For example, Iryna Tsilyk’s upcoming film The Earth Is Blue Like an Orange, which participated in the professional meetings of B2B Doc: Producers Meet Producers at Docudays UA 2018, will visit the Co-Pro Market in Leipzig.

“For the past year, the producer Hanna Kapustina and I had a chance to present the project at various pitchings, forums, professional workshops,” says Iryna Tsilyk. “Now, as a director, I have this important experience and somewhat mixed feelings. A documentary is a living organism that can change in the process of creation. At the same time, when you present your project at one of the pitchings, you must confidently sell the skin of the yet-unkilled bear. And the responses to the presentation of this ‘skin’ can be very diverse. For example, in the last three pitchings, I received radically different feedback to the same teaser and approximately the same presentation speech. If we take into account that we’re talking about reviews from cool experienced tutors, filmmakers, sales agents, etc., it’s very important to remember that the issue of taste preferences is also still relevant. So the most important thing here is to listen and hear them, but at the same time to wade through the forest of different opinions, trust your intuition and, in the end, keep the things that your particular project actually needs. It’s quite difficult, but we learn from experience. And yes, there is indeed a lot of advantage in participation in such events, because here, you have the opportunity to reach beyond your narrow professional circle, to learn from other international filmmakers, compare, listen to friendly criticism, establish important professional contacts. So we are happy that the market in Leipzig lies ahead now.” 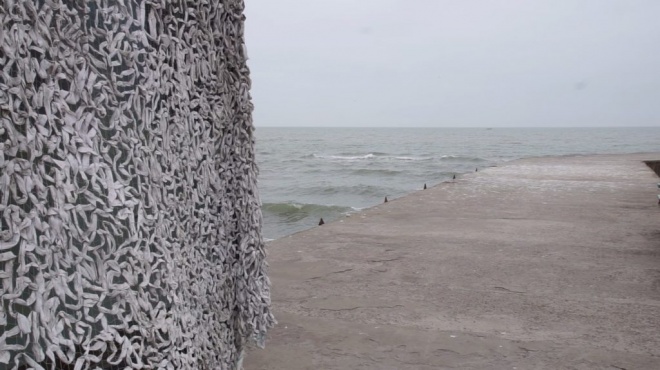 And the filmmaker Oleksiy Radynskі, one of the winners of the festival competition CIVIL PITCH, will participate in another industry section, DOK Preview Training, with his new project.

“DOK Preview Training is a presentation of the most interesting, according to the Festival’s selectors, projects that are developing at various international training programs. One of these programs is Ex Oriente Film, in which we participated with the project Deliberate Lies,” says Oleksiy Radynskі. “The film is built on archival footage about the development of computer science in the USSR and Eastern Bloc countries from the beginning of the Cold War and until the collapse of the USSR. The central figure of the film is the academician Viktor Hlushkov, who warned us that if we use computer technology for intentional deception, the consequences are going to be unpredictable. In general, the presentation of the project at this festival is, first of all, a symbolic opportunity to remind people about its existence and development. Of course, in response to the standard question of those who are interested in participating in the project (‘How can your State Cinema Foundation participate in it?’), I will have to tell the sad story that has been going on for a year now, since the last pitching, — the story of the de facto freezed support for new projects which do not serve the government’s propaganda interests.”

As we continue promoting Ukrainian documentaries abroad, the Docudays UA team discovers new formats of collaboration with festivals across the world. This time, we supported a few films by Ukrainian filmmakers in their participation in the DOK Leipzig festival film library.

In addition, for several years in a row, we have been presenting the new Catalogue of the Ukrainian Documentary at the festival in Leipzig. In a few weeks, the Catalogue will be available for download online. Follow the updates at our website!