Ukrainian delegation at the IDFA 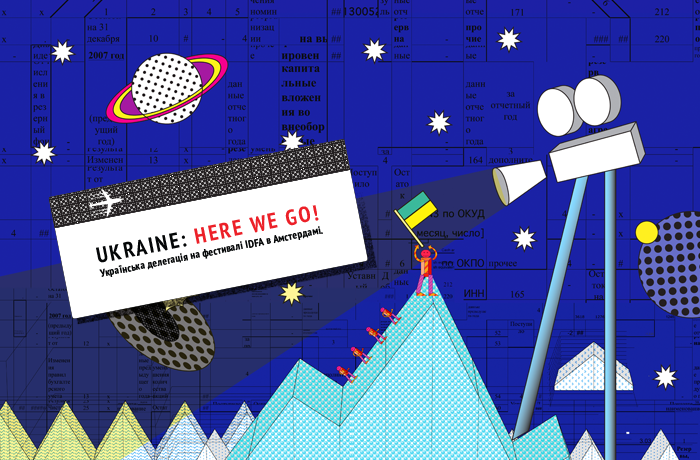 Thanks to the cooperation between the Ukrainian State Film Agency, Docudays UA, IDFA and the Ukrainian Institute, this year, Ukrainian professionals will have a chance to receive financial, coordination and consulting support and to present their projects at world’s central documentary film platform during the "Ukraine: Here We Go!"

On November 26, at 3:30 pm, a presentation of 4 selected projects will be held in the Industry Hub festival space. Moderator of the event is Brigid O'Shea, Head of DOK Leipzig Industrial Platform, one of the world's leading creative documentary experts. The presentation of upcoming films will be held during the event: "Expedition 49" directed by Alisa Kovalenko and produced by Stephane Siohan, "Fragile Memory" directed by Igor Ivanko produced by Mariia Ponomaryova, "Fragments of Ice" directed by Maria Stoianova, "Between Two Wars" directed by Alina Gorlova and produced by Maksym Nakonechnyi. Entrance to this event is free for all pass holders. 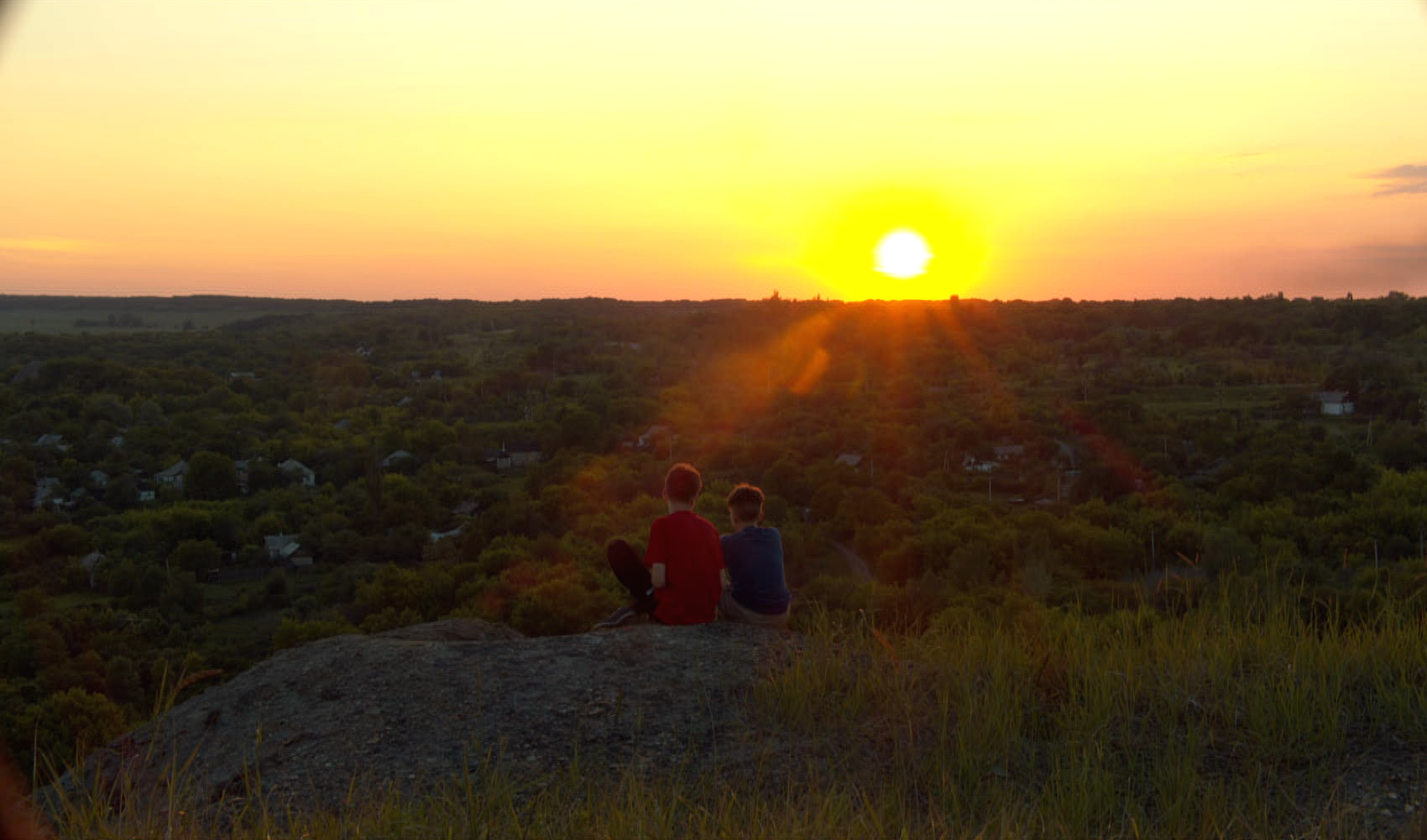 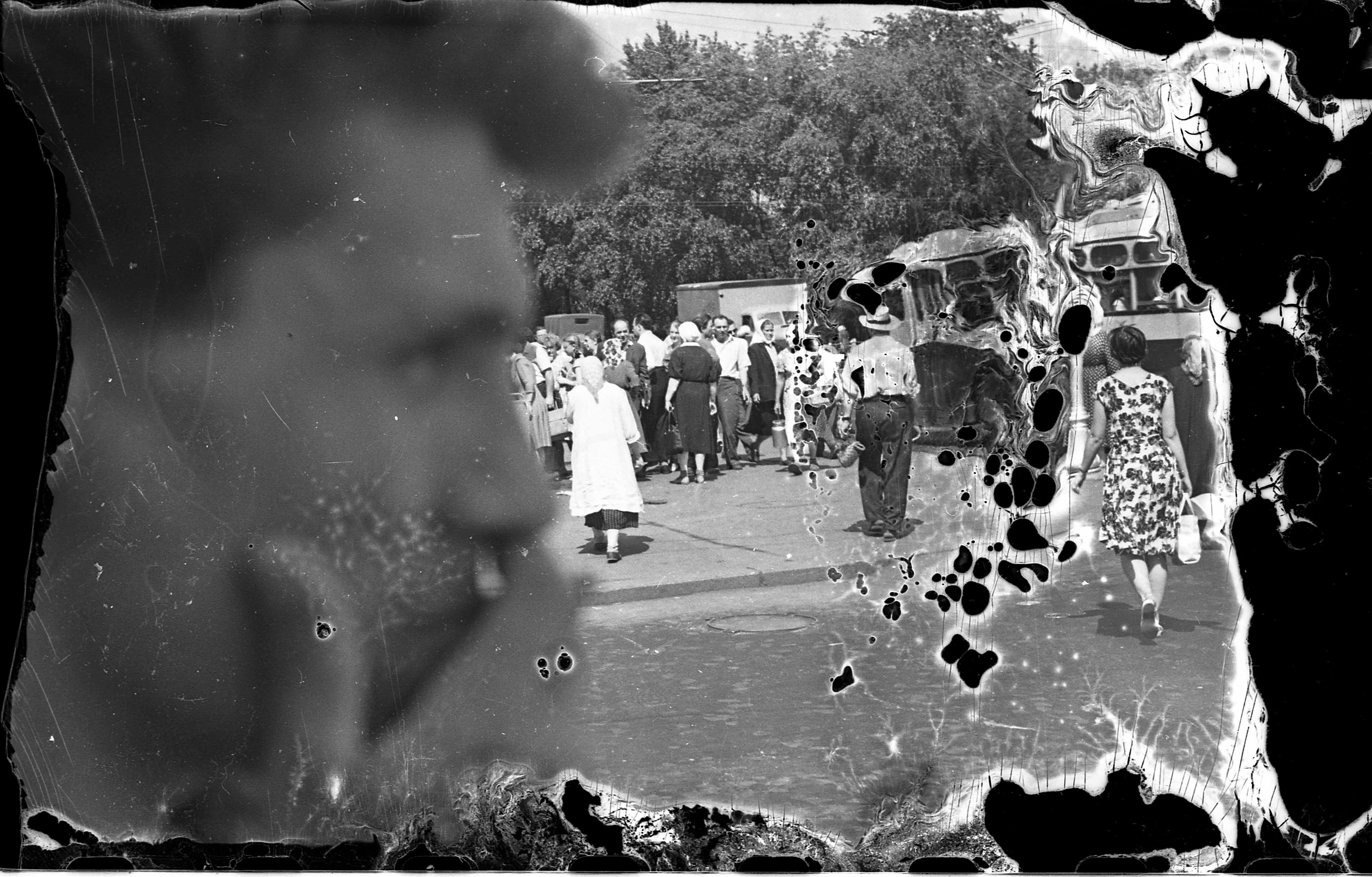 in production / Ukraine, The Netherlands / 70 min

A young filmmaker finds a hidden and unpublished photo archive of his grandfather Leonid Burlaka, a famous Soviet DoP. Discovering the story behind damaged pictures, he gets closer to his dementing grandpa, facing the tension between memory and forgetting. 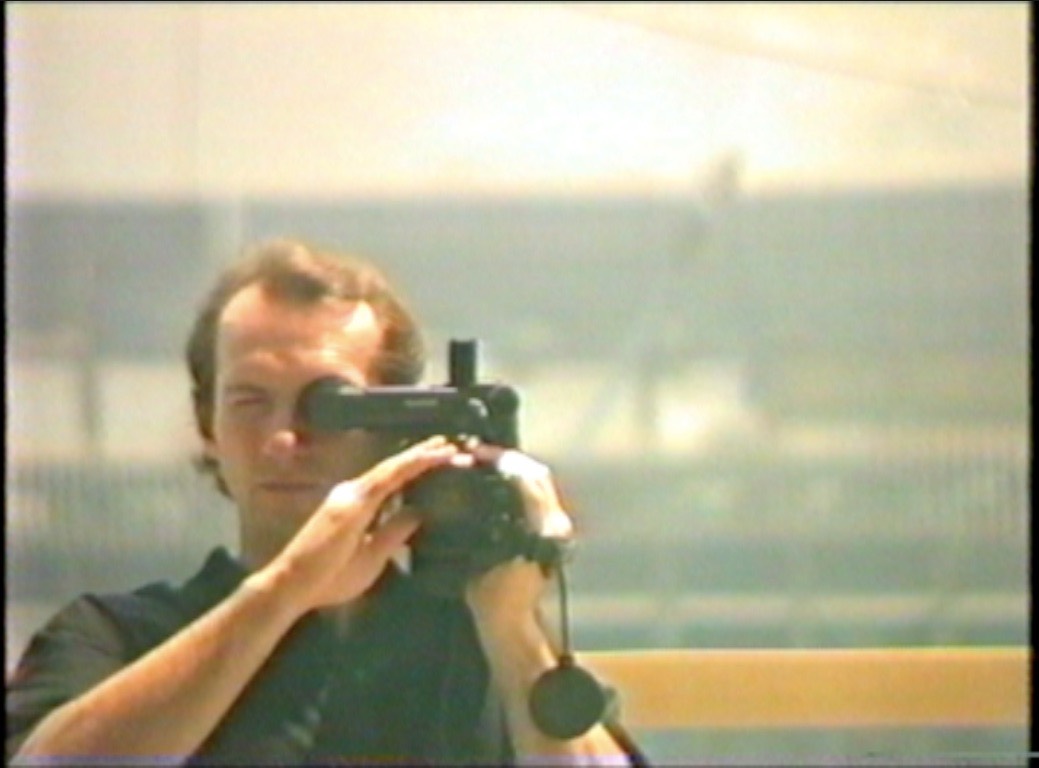 My father, the (Post-)Soviet figure skater star, went on tours to the imaginary West and filmed his life in the transition period of the ‘80s / ‘90s. Rediscovering his amateur VHS archive, I closely explore his vision of paradise on the changing historical background. 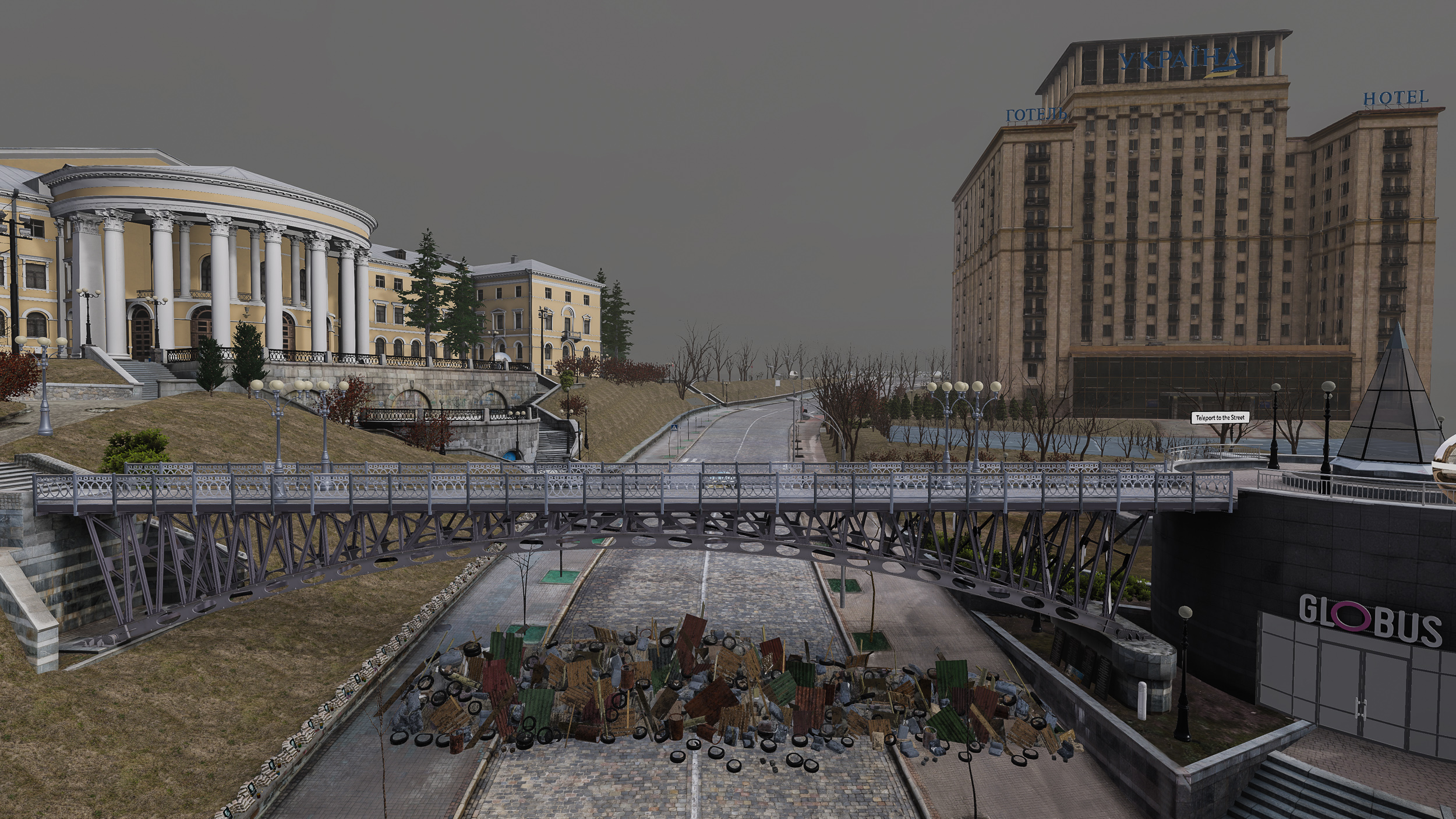 Aftermath VR: Euromaidan is an immersive virtual reality documentary about the bloodiest hours of the Euromaidan Revolution of 2013/2014 in Kyiv, Ukraine. On the morning of February 20, 2014, government police forces opened fire with live ammunition against protesters armed with bats and makeshift wooden shields. Fifty people were killed in the bloodshed. We reconstruct the street where the violence took place, as it is today using photogrammetry and CGI. Viewers of the experience retrace the same path protesters took as they reclaimed the street from police forces. They explore the story through archival footage, 360° video interviews with eyewitnesses and scanned artefacts from the Euromaidan. Viewers will explore the story by physically walking up the street revealing the narrative that is tied to specific places where certain events took place. 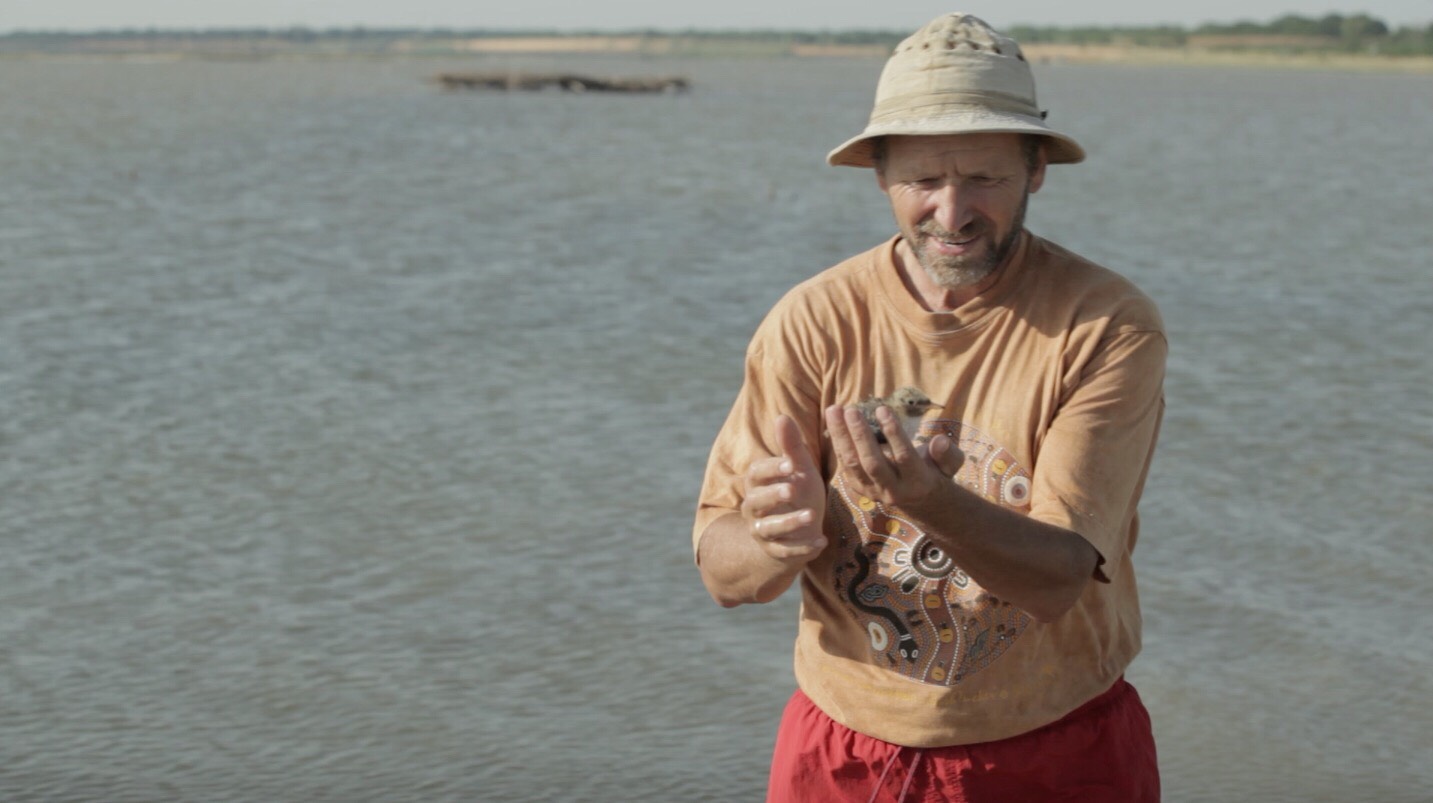 Limans. A Battle for Paradise

National Park “Tuzla Estuaries” is a unique natural complex on the birch of the Black Sea. For many years, park protectors under the leadership of Ivan Rusev are fighting for the preservation of the "Tuzla estates". This is a contrasting life between the two worlds: the world of beautiful nature and the world of intense, dangerous struggle. In this life, there is everything: paradise landscapes, wild animals, pelicans, the sea and at the same time - night pursuits of poachers, courts with illegal developers, abduction and intimidation of activists. 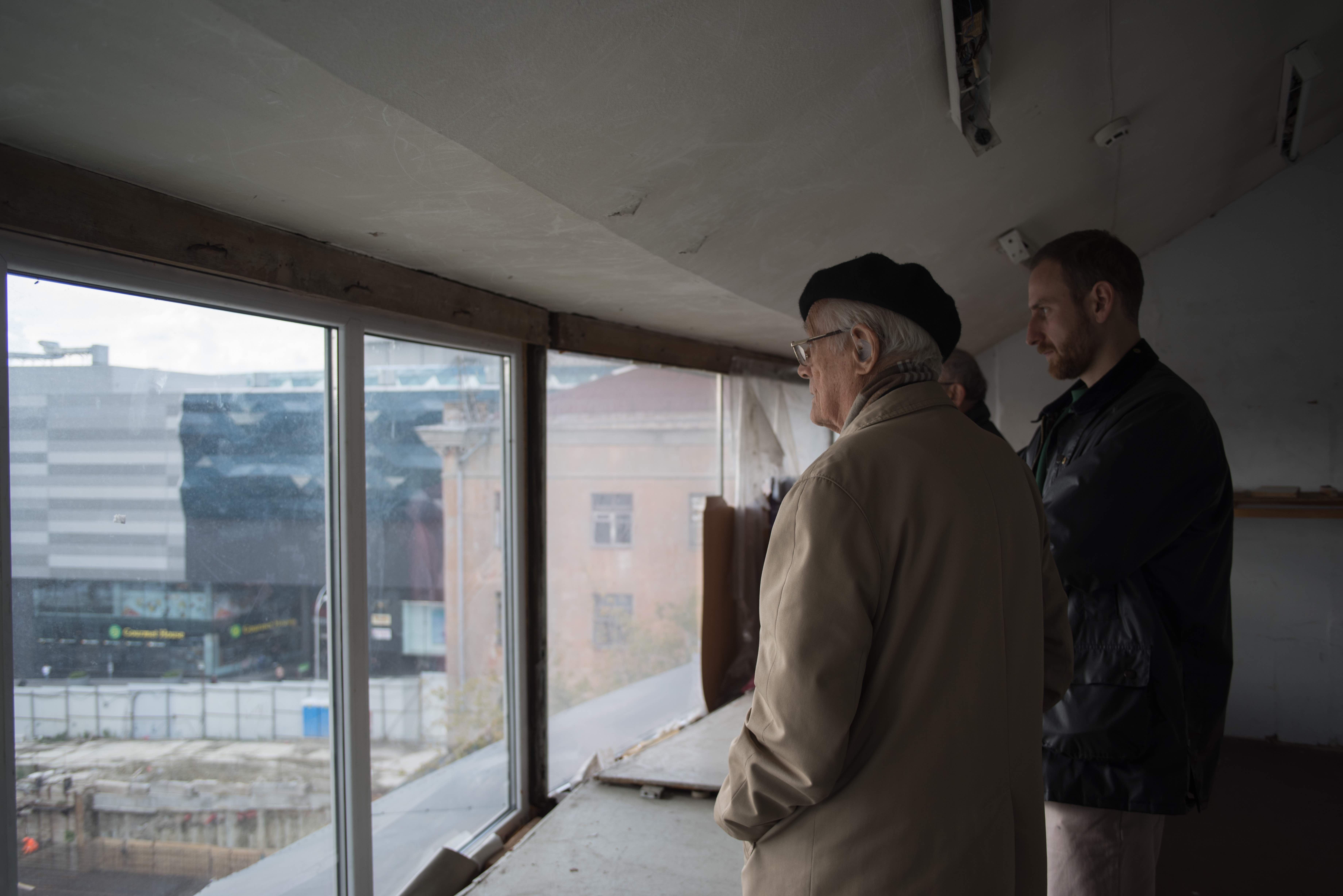 The story of an artist who never gives up. At the age of 90, he struggles to prevent the destruction of his architectural masterpiece.

Two friends from Kyiv try to break the world speed record with an old modifIed soviet bike at Bonneville Salt Flats in Utah, USA. And when the record is nevertheless cracked, it turns out to be a real test of their friendship. 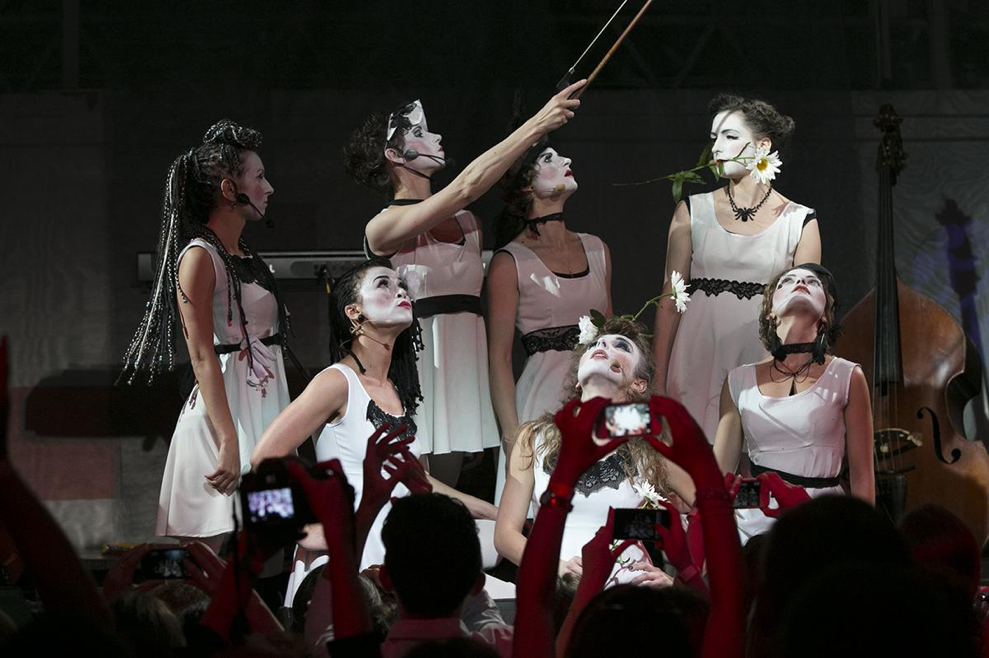 The documentary musical, featuring 7 actresses of the freak-cabaret Dakh Daughters Band on their path to the rapidly growing fame against the background of the revolution and an undeclared war against Ukraine. ROSES is a coming of age story - both for the young female artists, and for their re-born country. 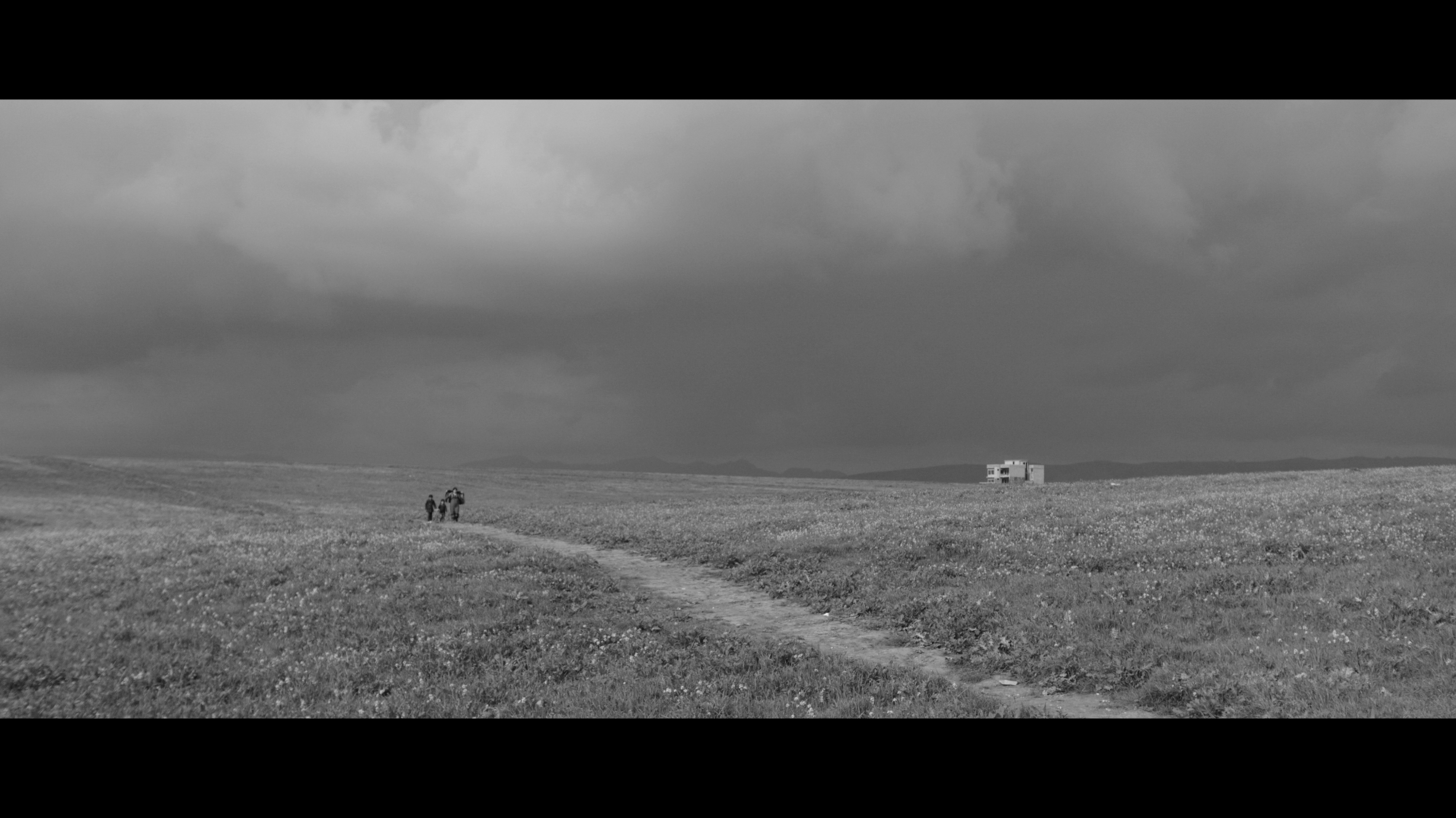 Story of one big kurdish family from Syria, spread by the world because of war, shown through the perspective of its young son. Living in Ukraine, Iraq and Germany, they try to find their place and save the contact between each other, fighting this huge black and white war machine in each own way 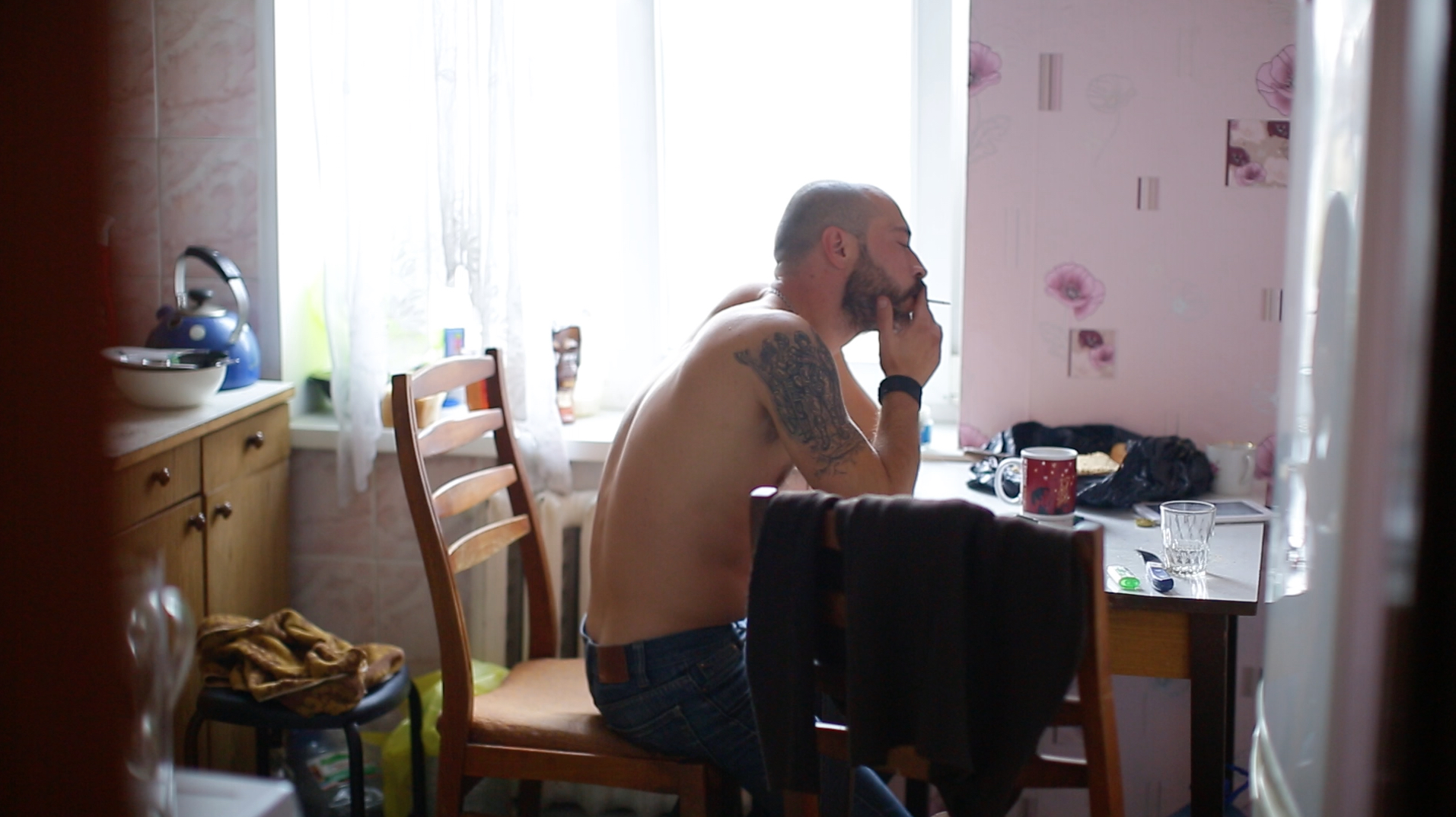 After enduring horrors during the still ongoing Russian-Ukrainian War, three young Ukrainian war veterans return home. Both stronger than before and full of scars they're struggling to heal. Will they be able to find out how to belong in this old but new reality and win their private wars?

The participants of the "Ukraine: Here We Go!" will be offered

The type of accreditation will be determined depending on the individual needs of each participant, as well as based on decisions of the IDFA selection council about the participants of the IDFA Forum and IDFA Academy.

2. An opportunity to receive a 100% discount* for placing their film on the Docs For Sale online market, which has been part of the IDFA since 1996. Every year, over 250 television buyers, sales agents, distributors and festival programmers come to Amsterdam to watch a collection of the newest and best documentaries on the international market. It should be noted that with the opportunity to place your film in Docs For Sale, you will also receive one accreditation and an opportunity to buy a second accreditation for a discount price of €70.

*100% discount means that 4 films will be selected by the Docudays UA Programming Department, and their costs for publishing at the Docs For Sale platform will be covered in full.

3. An opportunity to receive financial assistance for a trip to Amsterdam: the Docudays UA team will select up to 4 projects whose authors (directors and/or producers*) will have their travel and accommodation (organizers cover up to 4 nights) costs covered.

4. Informational and promotional support (mailing lists, flyer distribution and a special Docudays UA networking event during the IDFA) for projects which will participate in the "Ukraine: Here We Go!".

5. Organizational and consulting assistance from the Docudays UA team during the trip.

May 30 – presentation of the "Ukraine: Here We Go!" at the Molodist Film Festival

July 17 – presentation of the "Ukraine: Here We Go!" at the Odesa International Film Festival

September 2 – publishing the results of the selection and the composition of the "Ukraine: Here We Go!"

The delegation will also include representatives of relevant public institutions and the media. Should you have any questions, please email us at program@docudays.ua, with “Ukrainian delegation at the IDFA” in the email subject.

The IDFA is the main meeting place for professionals from the documentary world. The festival has long been called “the documentary Cannes,” because this is where the established masters of the documentary film, debutantes and over 3,000 representatives of the film industry — distributors, sales agents, festival and fund programmers — come from all over the world.

In addition to film screenings, the IDFA organizes a large-scale program for filmmakers to help them develop projects at any stages of production. “At the IDFA co-production market, IDFA Forum, filmmakers and producers present their projects to experts. At Docs for Sale, they present new documentaries to festival programmer and distributors. IDFA Academy offers international workshops and masterclasses to everyone who is trying to understand how the documentary industry works and how to properly promote their project.

The 32nd International Documentary Film Festival in Amsterdam will take place this year between November 20 and December 1, 2019.