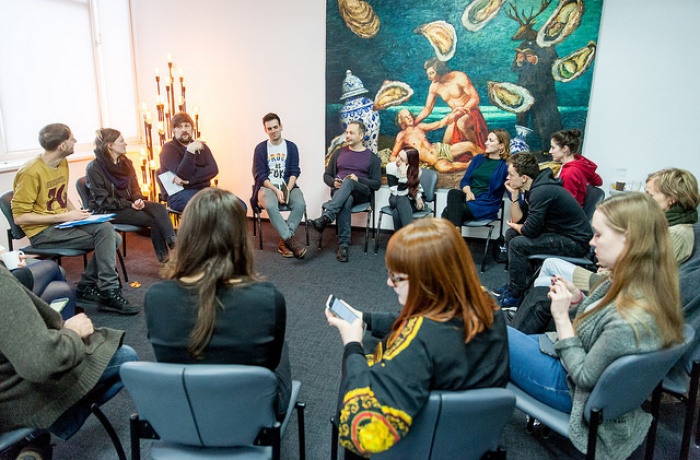 The Participants of “CIVIL PITCH: Civil Activism Films” have been working on their short documentaries over the last year. The competition represents a one-of-its-kind format for Ukraine, bringing together civil activists and documentary filmmakers who joined forces to create films aimed at social change. In this instalment of our blog, the directors will share their experience working on civil activism films.

This isn’t the first film where I collaborated with activists. I’ve engaged with them before – both with people who went into activism out of need and those for whom activism had become a permanent lifestyle. One of the key tasks I had in mind while working on this film was to faithfully represent the hardships endured by asylum-seekers in Ukraine. The reality of their interactions with government officials and NGOs is, at times, so absurd and unpredictable, that it’s hard to put into words, let alone communicate from a screen. Additionally, most of the crucial events in the procedure, such as interviews, consultations, aid hand-overs cannot be filmed, which complicated our task even further. It took us almost a year to shoot the material. For the heroes, it was a tough year. The film only offers a glimpse at some of the challenges they faced. 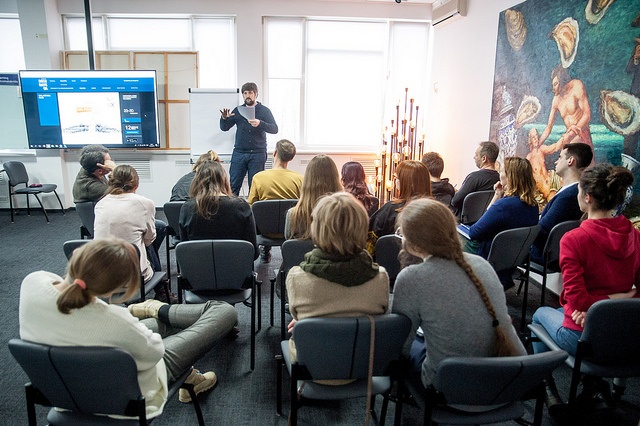 Director, “Shut the Fuck Up!”

What 16-year-old Serhii Chaharov does is surprising. You’d expect to have teens eating popcorn at the cinema, rather than picketing their village council. You’d think they prefer hanging out at the disco rather than requesting information from officials. His behaviour is both inspiring and worrying, as you can’t help but think that there’s something wrong about the picture. The film offers an anthropological study of Ukraine’s contemporary society. Serhii finds himself in the midst of utter absurdity. Officials insult him and make violent threats, while Serhii keeps his head cool and goes on submitting official requests. The topics he touches on range from local ones, such as access to the lake in Hatne, to large-scale issues, including multi-million-hryvnia corruption schemes. In this light, we found it important to determine the film’s focus. When Serhii had an explosive device planted in his backyard, we realized that the primary issue was the threat to his life. 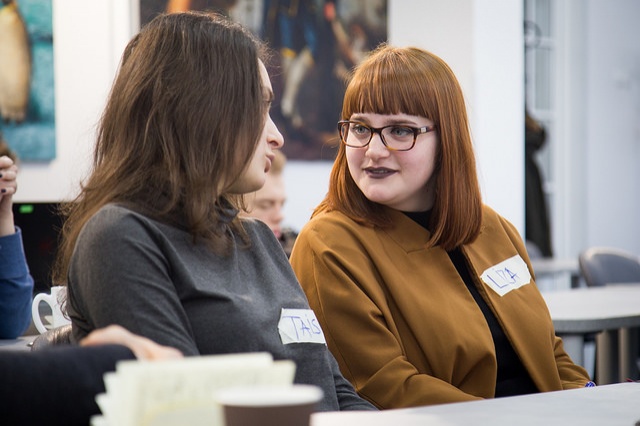 Director, “While You’re All with Me”

This has been a year of revelations to me, bringing to light numerous personal stories from sex workers. Their trust and sincerity, the chance I had to share the psychological training with them – these are the things that really touched me and helped me work on the film. Sex industry workers are a new topic to me, currently heavily tabooed and stereotyped in Ukraine. What’s more, it is very rarely depicted from a first-person point of view. This is why I found it so important to talk to women who have relevant experience and are now working in the social sphere, trying to support and protect other sex workers. They embody what peer-to-peer support really is.

The fact that I was a clean sheet in terms of working with this topic helped me sift through the chaff and, through all the stories, see what was the most important – the person actively in search of herself, posing questions, willing to be happy and needed, regardless of what she’s been through. This is where I want to thank the team of “Legalife Ukraine” for helping me get to know brilliantly strong characters and for supporting the project. Meeting heroines who were ready to share their stories openly was a huge stroke of luck for me, both as a director and a person. Thanks to the Civil Pitch project, this year has been a thrilling journey into a whole new world for me, a world of activism and stories. At times, they are filled with pain, some of the wounds have not healed yet, but what’s most important is that all of these stories are worth telling. 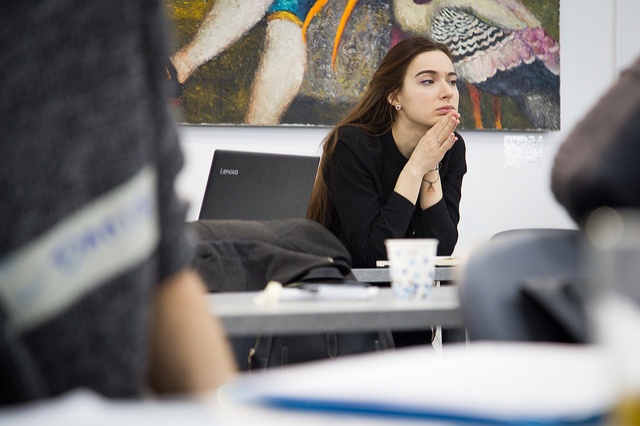 We started working on the film about Florian Yuriev and the situation surrounding his “UFO” building before we applied for the Civil Pitch project. Back in the fall of 2017 we managed to get a lot of hype going about the plans to turn the Kyiv “UFO” into the entrance lobby of the new Ocean Mall. The SaveKyivModernism initiative sprung up as a result, while the developer, who had leased the UFO from the city under a shady scheme, was forced to abolish his plans publically (as we know now, this was purely a tactical move, as no alternative plan for the “UFO” has been made public).

From the outset, the film followed the public campaign to protect the “UFO”. At the same time, it isn’t a standard “activism film”, and Florian Yuriev himself doesn’t meet the archetypal image of a civil activist or anti-developer fighter. What I found the most intriguing is seeing a man busy with ordering his artistic legacy, writing an autobiography and doing other things you’d come to expect from someone in their late 80’s, decide to set all of that aside and assume the burden of civil resistance. His goal is not even to preserve his own creation from destruction, but rather to remind his contemporaries (I quote Mr. Florian) that “The path of capitalism has been covered”. 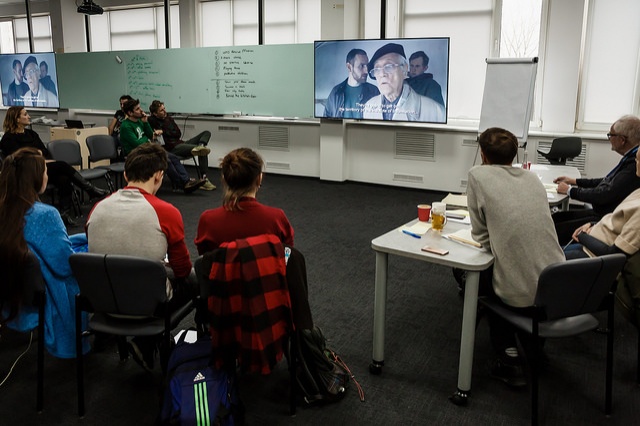 The winning films of “CIVIL PITCH: Civil Activism Films” will be presented on March 23rd, at 17:00 at the “Zhovten” cinema. Admission is free, tickets are required and can be obtained at the festival’s ticket office.

Photo: “Shut the Fuck Up!”, directed by Taisiya Kutuzova