Traveling beyond the Horizon: Summer with Docudays UA 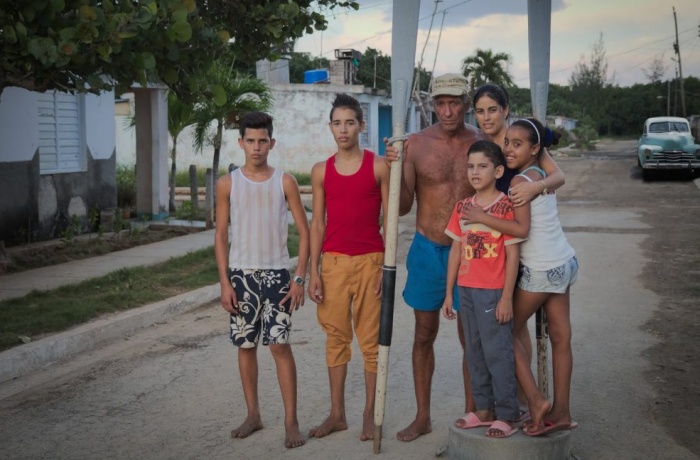 For two months, the summer platform of Mystetskyi Arsenal will host documentary screenings. It is a special Docudays UA selection of films, Traveling beyond the Horizon.

From June to September, the special program Summer Plans in Mystetskyi Arsenal will take place in Kyiv. It will include over 50 music, literature and film events, including documentary screenings.

Already on June 5, we invite you at 9 p.m. to watch the film Gift. Before the screening, there will be a conversation with the artist Oleksiy Say, whose artwork, Sorry, participated in the Burning Man festival in the American Black Rock desert. The protagonists of the film by Robin McKenna include the founders of a squat in Rome, which serves simultaneously as a free gallery and a Roma shelter; contemporary artists who gift their works to museum visitors; a participant of the Burning Man festival which, as we know, is considered a territory free of money; and other beautiful people for whom the message “art is a gift” is of utmost importance. The film itself explores the parallels between artists’ work and the gift economy. It’s a reflection on the creative process, on the reasons why we “labour in service of our gifts.”

The next film in the Docudays UA screening program is the non-conventional biopic Walking on Water by Andrey Paounov — a film about the process of creating one of the last projects by the legendary land artist Christo Javacheff on Lake Iseo in Northern Italy.

Another documentary biopic in the screening program is The Good Postman. The film’s director Tonislav Hristov tells a story of a mailman Ivan in a small and proud Bulgarian village near the Turkish border. He decides to run for mayor to restore the village, which is on the verge of extinction, by welcoming refugees to it. 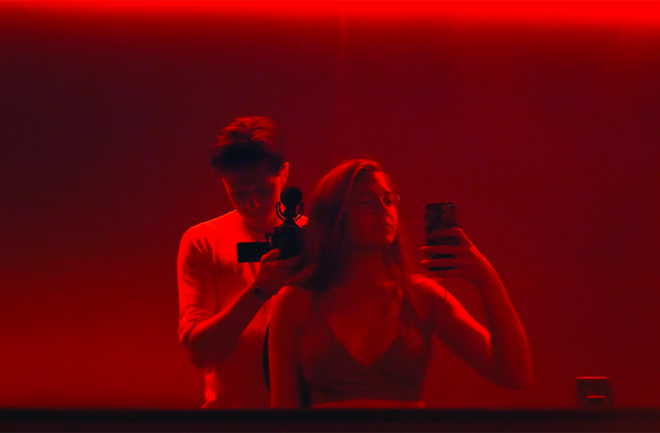 The film selection also includes the hit of this year’s DOCU/YOUTH program, the film Mating by Lina Maria Mannheimer, which explores the romantic life of the digital generation — without illusions, online, establishing their own formats of relationships and boundaries within them.

A kaleidoscope of the contemporary world, its rushing flow and relationships between people can be found in Roman Bordun’s film The Diviners. Formally, the film is made of the artist’s diary entries made in Kyiv, Lviv and Odesa during different seasons of the year.

The summer Docudays UA screening program will be concluded with the film Voices of the Sea. This film won the main award in the DOCU/WORLD competition this year. The jury especially noted its powerful, touching and warm characters. This is a story of a mother of four who is in her early 30s and looking for a better life. With extraordinary sincerity and compassion, the film reveals the harsh reality of the lives of the poorest Cuban peasants.

Header photo: Voices of the Sea by Kim Hopkins