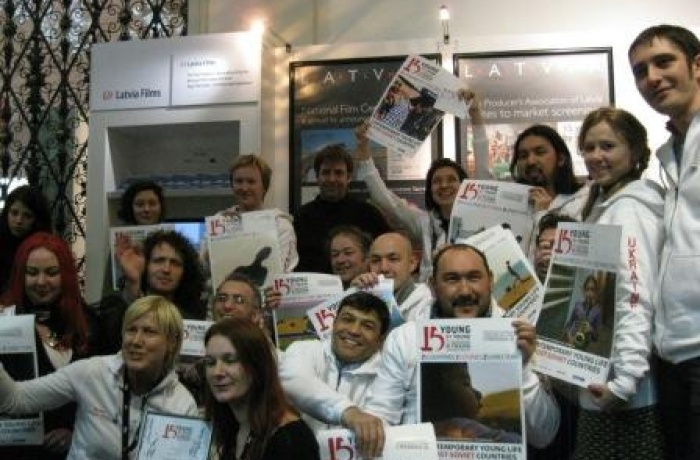 15 young by young is 15 short documentary films made by young local filmmakers that will let us experience the present-day life of young people in the 15 countries. Each of the directors belongs to a unique generation born in the Soviet Union but grown up in 15 young countries. Each director has freedom to choose character, story, what also reflects important young generation issues of their country today.

8 films from the whole Film almanac will be screened at Docudays UA: