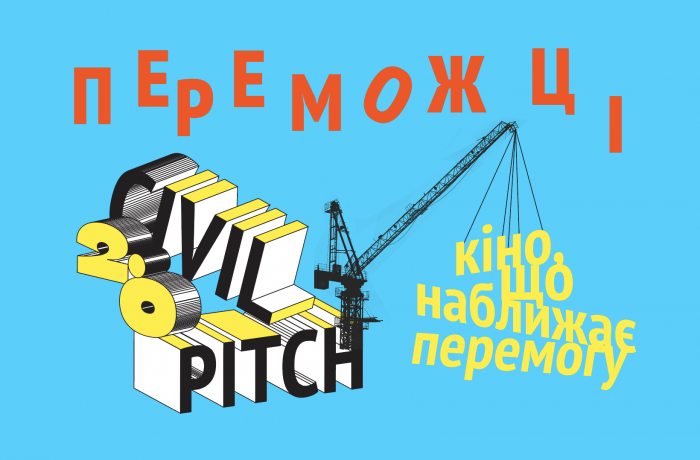 This year, due to the full-scale military invasion of the Russian Federation into the Ukrainian territory, we had to change the Civil Pitch 2.0 competition programme by cutting the pitching and workshops. The project team has received 150 applications from which the jury selected 4 projects that will receive film production grants in the amount of 250,000 UAH.

The condition for receiving funding is the premiere of a finished film at the 20th Docudays UA in 2023. In addition to financial support, each team will receive mentorship by international tutors who will help them complete all the stages of film production.

One of the jury members, German director and filmmaking tutor Daniel Abma, says the following about the winners of Civil Pitch 2.0:

“The originally submitted film projects for this year’s civil pitch had to re-think their film ideas due to the full-scale war of Russia in Ukraine. Having studied the modified and new developed film concepts, we honestly take a deep bow for each single filmmaker and activist who came up with these extremely strong and relevant film ideas—we are deeply impressed by their creativity, energy, courage and capability to make films while a war is going on.

“The four selected creative short documentaries tell us stories about the war, stories that make an impact, each of them told from a unique angle. We are extremely looking forward to working with the film teams in the following months, and we’ll be happy to see the films on the big screen during Docudays 2023 in Kyiv!”

The winners of Civil Pitch 2.0. Films that Bring the Victory Closer are the following projects: 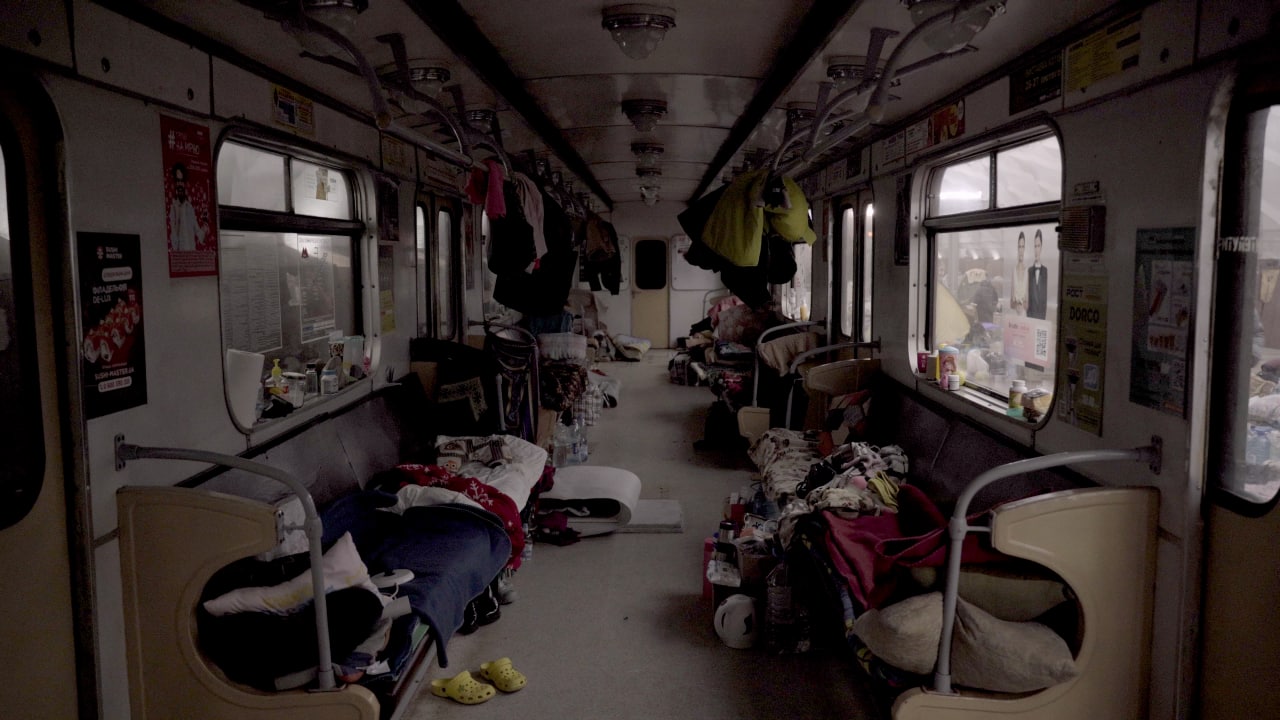 Since the first days of the war, the subway has become a bomb shelter for many Kharkiv residents. For two months, they have been equipping it for a more or less comfortable life. But the local government and the subway management want to free the subway of its residents and launch the transit network again. 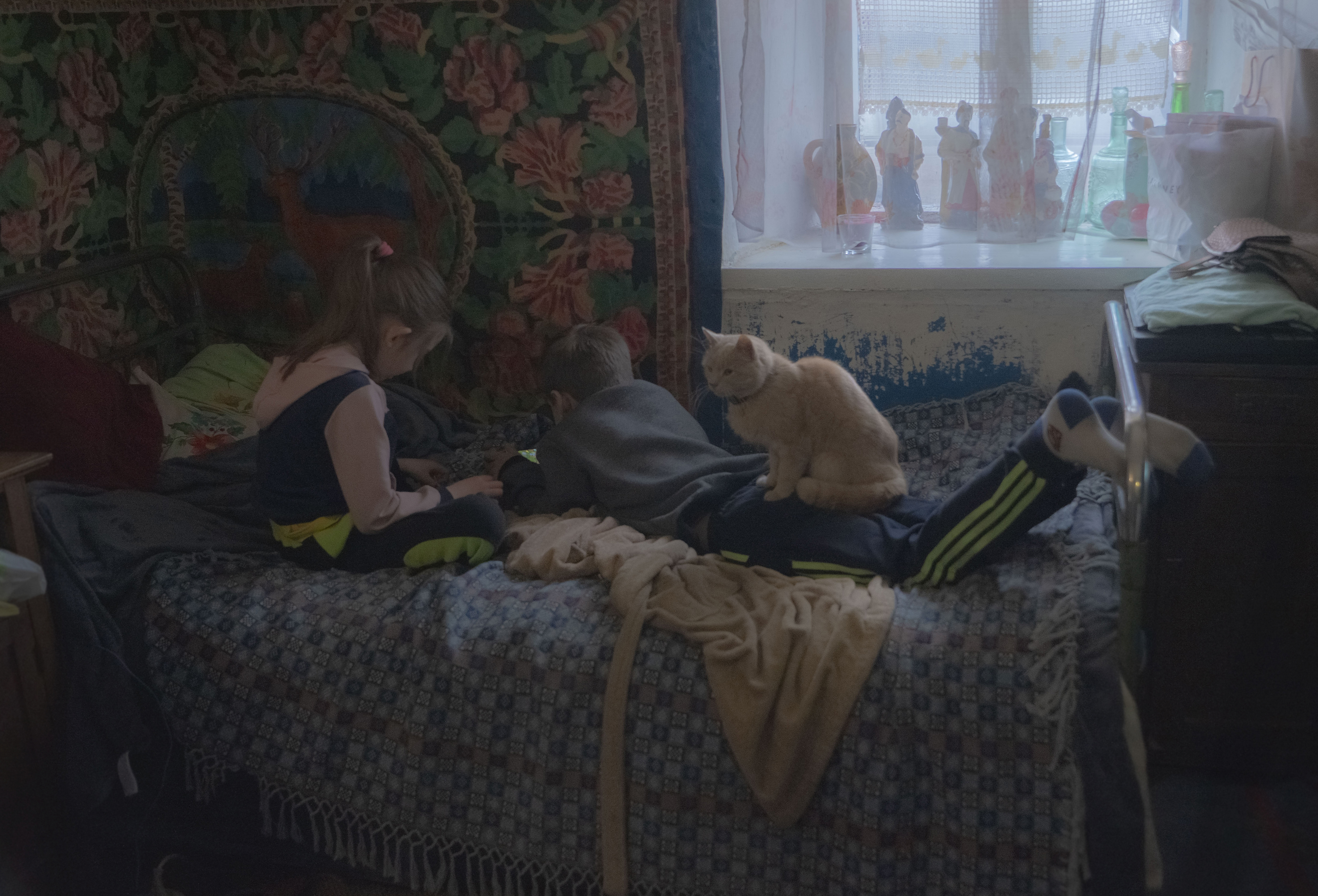 Nelia is the owner of Omelko’s House, a museum of folk everyday life in the village of Kozubivka, Poltava Region. Since the first days of the war, her husband Oleksandr and she used village houses to resettle more than twenty people who have fled the bombing and shelling in Kharkiv.

Nelia is very scared of famine. She has planned a large-scale sowing endeavor in which she wants to involve the internally displaced. But a conflict develops between them: the guests are not ready to invest in it financially and physically because they hope that the war will soon end. Will they be able to find a compromise? 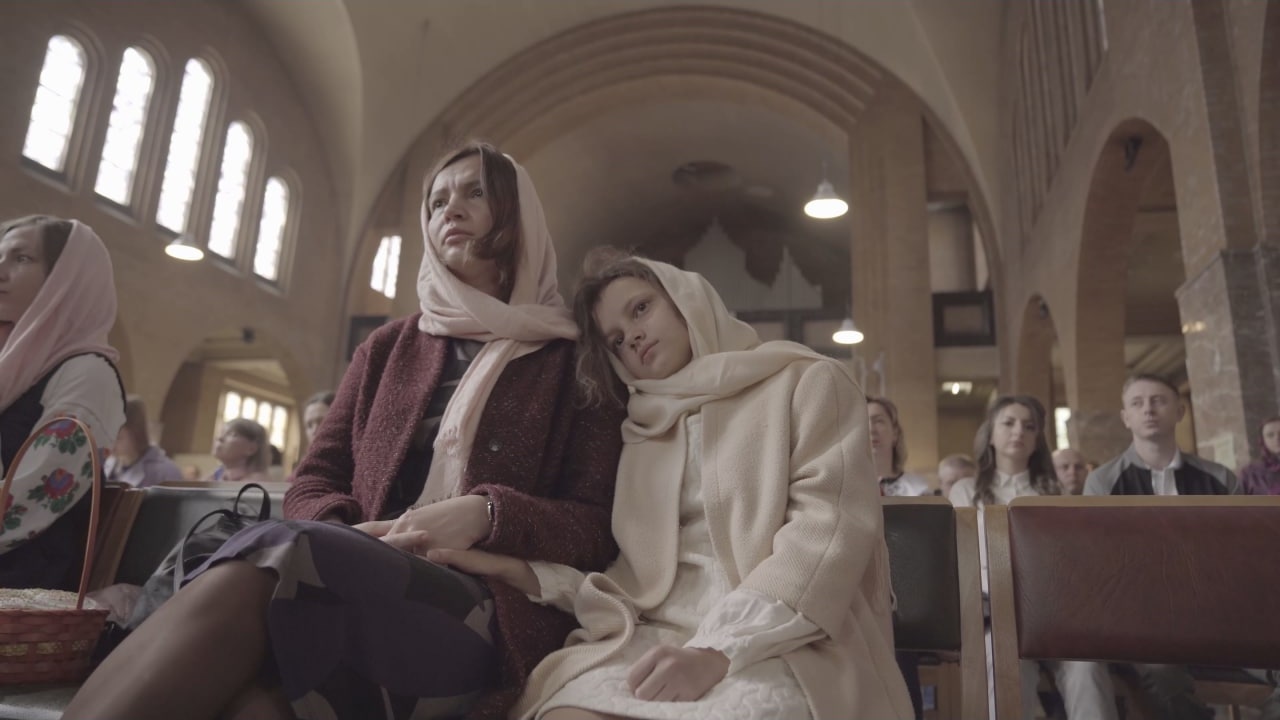 Under the Wing of the Night
Director: Lesia Diak

Eleven-year-old Olesia is facing the challenges of her transformative age in Brussels. Every evening she looks forward to her dad’s call from Ukraine. Sometimes a scream interrupts Olesia’s sleep. The girl accepts the sounds, textures, language of the new reality, gets disappointed but moves on, just like many other Ukrainian teenagers whom the war caught in different cities. Her mom supports her daughter on this path. But sometimes Olesia is the one who consoles her mother under the wing of the night.

Lesia Diak graduated from Serhiy Bukovsky’s Documentary Directing Workshop. Since 2021, she has studied for a Master's degree in documentary directing at the international programme DocNomads. She mostly explores the subjects of the consequences of war for mental health, the experiences of recovery from psychological trauma.

In a small mining town in Donetsk Region, there was an actively developing children’s group called Roboclub Vuhledar, where children studied robotics and programming. The war brought death and destruction to the town. Roboclub Vuhledar’s building was destroyed by a direct strike during shelling. Fortunately, the team members managed to evacuate and continue their studies. And now they are preparing for national and international competitions.

Hanna Telychko is the leader of the Territory of Sustainable Development NGO and a network of innovative STEM education centers (an organization that supports the development of the potential of children, youth and adults in small towns in Donetsk Region).