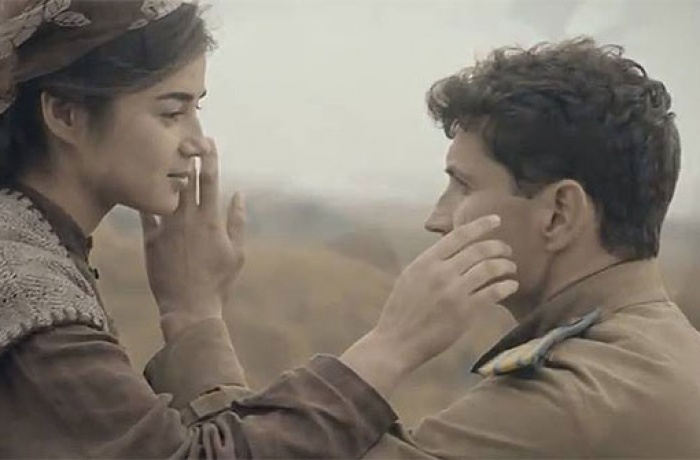 On May 15, 2014, at 6:30 PM at the capital’s Cinema House was held the ceremony of issuing the First Prize of the Filmmakers Union of Ukraine to authors of best domestic films of 2013.

The head of the UAC, Serhiy Trymbach: “For the first time in 15 – 17 years the number of Ukrainian film screenings in House of Cinema exceeded the number of foreign ones. For many years we had no award for Ukrainian films. The reasons are obvious: too few films were made in Ukraine.”

The Prize of the UAC was initiated by the director and the UAC’s Board Secretary, Roman Shirman. Mr. Trymbach hopes that the Prize will become a traditional award issued annually.

Nominated: Larysa Kadochnykova. The Self Portrait by L. Kadochnykova and D. Tomashpolskyi, Loli Kali Shuba by O. Balagura, The Monument Lukian Made by A. Rozhen, Positivity by P. Kelm