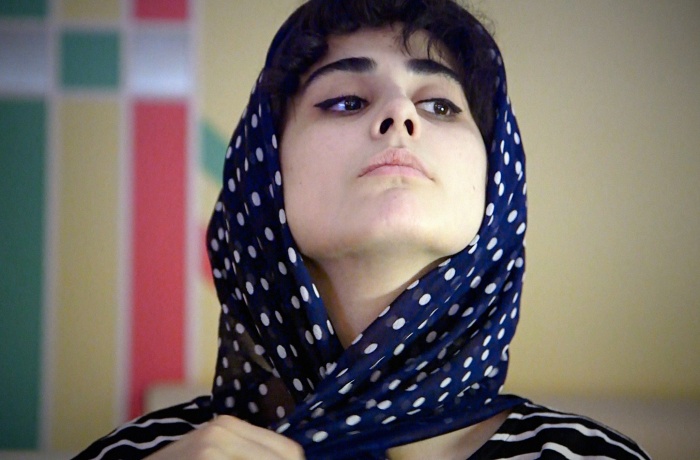 Illusions are created by different analysers. Visual analysers appear to be the most potent. It might be a very painful experience to lose these colourful oases which give us an erroneous concept about the reality, as these oases seem to be a very enjoyable place to be. The films from the program “Beyond Illusions” intentionally break into our comfort zone and propose an alternative perspective on the delusions that drive our perception of everyday life.

The program includes five powerful narratives about hopes for democracy in Zimbabwe, illusory changes in Russia, two enthusiastic sheriffs from Zbur'ivka, Ukraine, human rights activists’ fortitude in Grozny, Chechnya, and also a documentary sketch about interrelated phantasms in the “friendship” between the East and the West. We have invited the directors to share their thoughts on the delusions that they highlighted in the films. 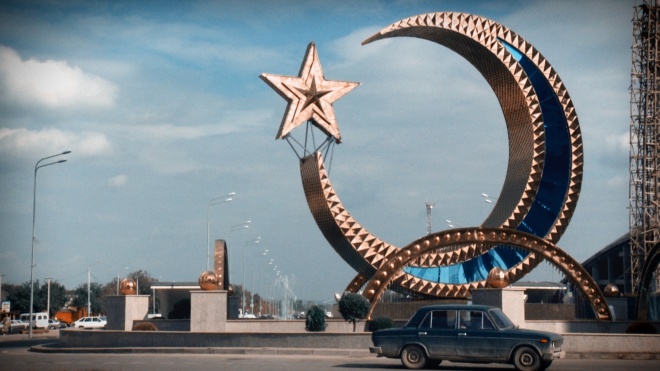 “The movie has the ambition to reverse the official narrative, and the stereotype that usually sees people living in a dictatorship as mere “victims”, - said director Nicola Bellucci. - “This movie is not only a ‘J’accuse.’ It asks questions in every possible directions: Where do the people wants to go? Where do has it the capability to go? What does the word democracy means, in a country like Russia? Why it is important to preserve the memory of a genocide and what is our role in all this? The main, crucial question, probably is always the same, the same of that gone time when Chechnya was ravaged by bloody wars: ‘How is it possible that, in spite of massive human rights violations in Chechnya and sufficient information about them, ‘Europe’ remained passive - the same ‘Europe’ which permanently refers to human rights protection as one of its spiritual and political foundations?’”

One of the main themes of the movie is woman’s body. “In Chechnya it finds itself in the middle of a harsh political struggle, used and abused as a mean to control the citizens. But the movie also tries to show that in reality, the game is not over, not decided yet, as propaganda pretends, because inside the Social Body we still can find several forms of resistance and disobedience”.

Director Camilla Nielsson say, that the myth or illusion that surprised her the most in Zimbabwe, was that the repercussions and damages to the country and its culture due to the history of colonial rule was still so prevalent. “We may think as Europeans that the mess we created on the African continent are no longer our responsibility, but I disagree. However bad the current leadership is, that we plunged and ruled, and the scars the colonial system left behind, both culturally and economically, are still very much prevalent to Zimbabwe's current political situation.

My hope with this film is that we get an insight into just how difficult it is to form a true democracy. We in the so-called 'old democracies' sometimes seem to forget both how long it took us to get here, and in this way the Democrats is also a reminder that a democracy is a fragile construction, and we need to constantly be aware of how it can easily be undermined”. 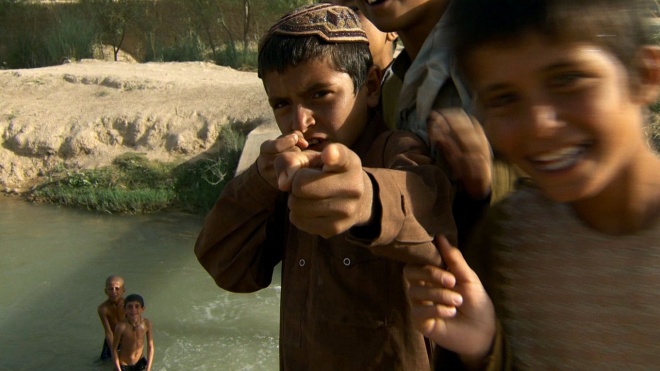 The British filmmaker Adam Curtis considers “power and its impact on society” his favourite topic, so his works, respectively, can be regarded as pieces of journalism reinforced by cinematic approach. “Bitter Lake” shows the process how highprofile news stories and politicians’ speeches can be simplified so much that we cannot see the real problems.

In the interview to Vice, Curtis emphasized yet again that politicians and journalists think they have the power to control particular parts of the world with the help of simplified narratives about the confrontation between the good and the evil “Journalism used to open up reality to tell us new stuff. But now it is helping to keep us all inside the bubble by playing back stuff we already know in slightly altered forms... I've taken all that unedited material from Afghanistan and tried to use it in a new way. My aim is both to show the complex reality that we didn't see in Afghanistan, but also to try and do it in a way that's more emotional and involving. Some of it is quite radical, but I think you have to try and do that if you want to puncture the bubble”. 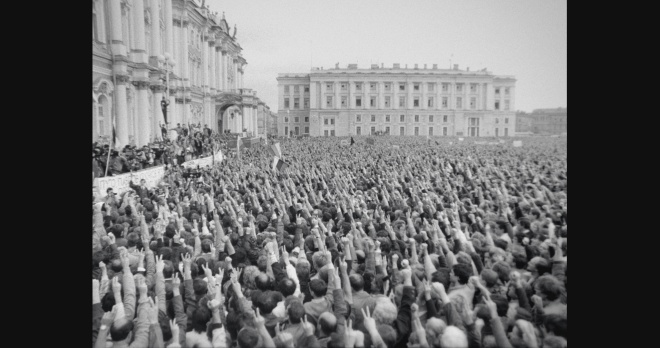 Sergei Loznitsa’s film also contains archive materials. The director scrutinizes dramatic events in August, 1991, in Saint Petersburg, which were called the birth of “Russian democracy.” What actually did take place in Russia at the time? Who are those people who are facing the camera? Are they winners or losers?

“The protagonists in the film are people of Leningrad who experience the dramatic coup d'état attempt in August, 1991. The myths, which were triggered by the August Putsch events, overshadowed the facts, and only now, 25 years later, we can disassociate from the mistakes, propaganda and speculations, and evaluate the events in the contemporary context,” says the director. 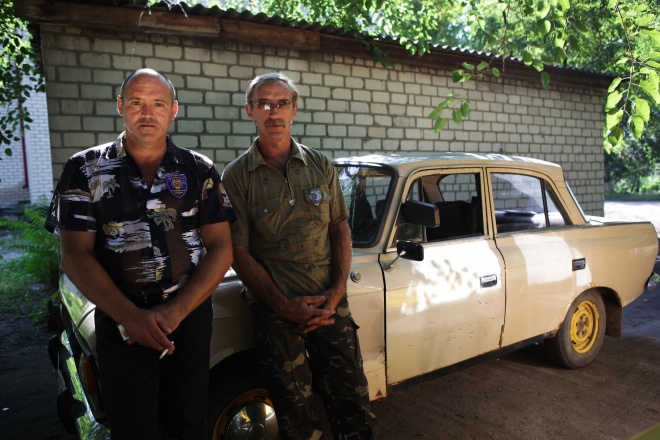 Commenting on the illusions, that he would like to highlight in his film, the director Roman Bondarchuk says: “The first illusion, at a state level, has to do with law enforcement. While shooting the film, we could see that the police ignored calls, and the people themselves avoided calling the police, because any police involvement would cause even more trouble. The second illusion, at the level of the village, has to do with the statement that Ukrainian villages are dying out. That is not the case. We could see nice vineyards, happy fishermen and there are quite a lot of villagers who wouldn’t agree to leave the village for a city. And finally the third illusion which exists at the personal level. The scruffy dog-eating hobo Kolya has managed to transform into a pathetic guy, who writes love letters to his Tanya.”

“I didn’t want to emphasize political problems, I just wanted to focus on researching the village with the help of the sheriffs. In the first place, I was interested in repercussions of what was happening in the whole country: draft notices, pro-Russian villagers, post-Soviet rituals, the ideas and myths the people believed in and identified with.”