The third catalogue of Ukrainian documentary films: we are accepting applications! 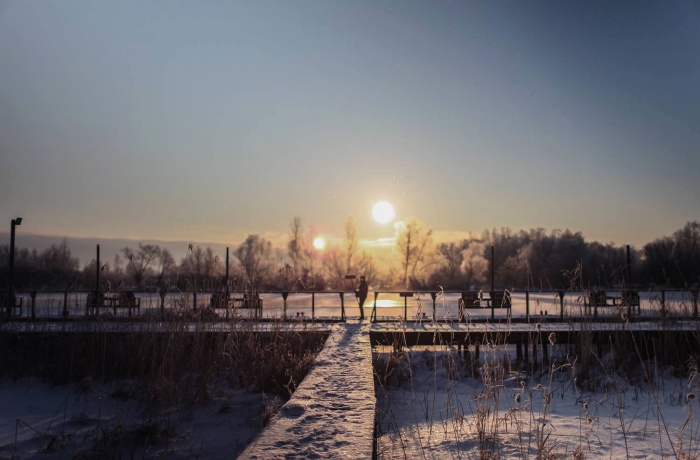 It has already become a tradition of our festival to issue catalogues of Ukrainian documentary films, production companies, studios, films festivals and documentary distributors. Thus, we are now accepting project applications for a new third edition. Deadline for application is July 28, 2017.

The catalogue will include films and film projects released in 2016-2018 as well as works that are now at the stage of development and production. It is important that Ukraine is indicated as the country of production (main or as in co-production). In addition, the catalogue will contain information on production companies, independent producers, film and television studios, which are engaged in the production of documentary films, film festivals that work with documentary films, and distributors of non-fiction films in Ukraine.

During the last three years, the Docudays UA team has been distributing the catalogue at international documentary film festivals. Presentations were held at such powerful film platforms as Sheffield Doc/Fest in Great Britain, DOK Leipzig in Germany, Jihlava International Documentary Film Festival, and Visions du Reel in Nyon.

“Each new issue of the catalogue is a step forward for projects at different stages of production,” says Victoria Leshchenko, a programme coordinator of the festival.

“The selection is thorough: it is important for us that the projects are interesting for foreigners. Annually, we draw up a plan as of how, where and when to distribute the catalogue. Usually, these are festivals with a powerful industrial section. Within the framework of these film forums, we have held «happy hours,» during which we invite producers, programme selectors, and representatives of film funds, interested in films from Ukraine. We keep the catalogue ready at hand during formal and informal meetings, as you never know for sure, where and who will be the winning ticket for a film. As for now, it is clear that when the project gets into our catalogue, «the ticket» can materialize as an invitation letter sent to your e-mail already this year.”

The catalogue is issued with the support of the Ukrainian State Film Agency and Embassy of Sweden in Ukraine.

Photo: "Delta" (dir. Alexander Techynskiy), a participant of the 2nd edition of the Catalog Of Ukrainian Documentary