Docudays UA at OIFF. About the Upcoming Documentary Premieres of Ukraine 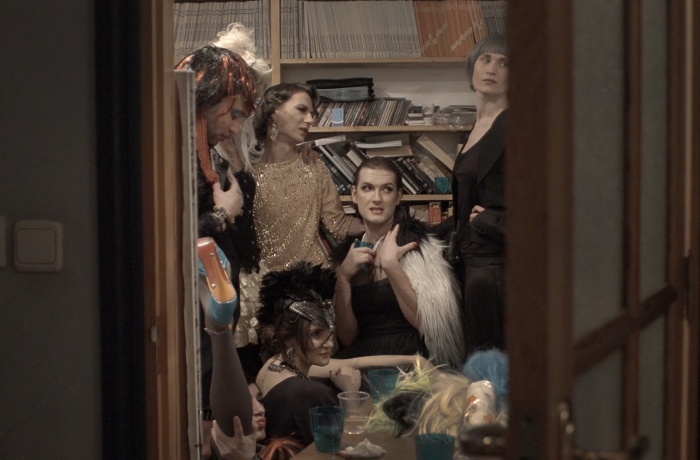 On July 18, as a part of the Industry section of the Odesa Film Festival, Docudays UA invites you to attend DOCS IN PROGRESS. We will present the only Ukrainian catalogue of documentary films and discuss Ukrainian documentary projects which are currently at different stages of production.

These are five films by young Ukrainian documentalists. They include Delta by Oleksandr Techynskyi, Museum by Katerina Gornostay, My Father Is My Mather’s Brother by Vadym Ilkov; as well as the participants of the DocWorks: UA/UK international program, namely The Great Accelerator by Oleksiy Radynski and UNDERWATER by Oksana Kazmina.

In Odesa, the authors will personally describe their projects and demonstrate the first materials for the upcoming films. 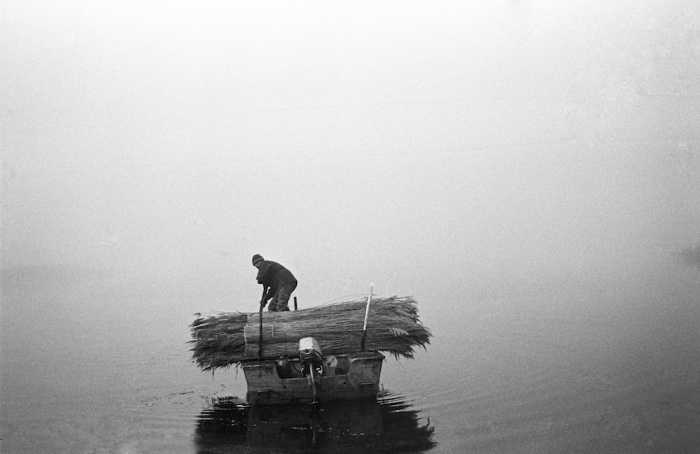 Photo from the filming of Delta (Author: Oleksandr Techynskyi)

My Father Is My Mather’s Brother is a travel story of one family. It moves between the social bottom and the depths of bohemian life. The artist and singer Tolik, his sister Anya and his niece Katya are struggling through the extremes of a contemporary cities, from travesty parties to a mental hospital.

The film Delta asks the question, Are we all in the same trap here? We can see characters who seem to be outside time, whose main goal is not to die in the fog, not to drown under the ice, and not to be caught in their own traps.

In turn, the film Museum tells the story about the workers of the Kyiv Museum of Natural History, who have been dedicated to their jobs for more than 50 years now. What is most important for them is not whether their work is very important or changes the world, but the fact that they are passionate about it. The film The Great Accelerator is a kind of essay, an unexpected perspective on Viktor Glushkov, the academician who invented the internet. And the author of the UNDERWATER project will be looking for an answer to the question, why the artist Antigona burned all her works and started making dark films in the porn horror genre. 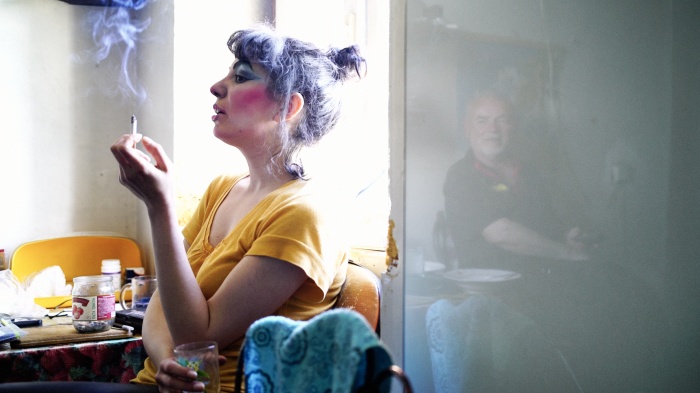 “Many of the stories that were born or developed at our festival are now being pitched at the State Film Agency and represented in the programs of European and Ukrainian festivals. For example, the program of the OIFF national competition will feature The Fall of Lenin by Svitlana Shymko, which was created in the course of our The Guardian Goes Ukraine competition,” says Darya Bassel, Docudays UA program coordinator. “The next year of Ukrainian documentary filmmaking will be just as rich in bright premieres. We collected the projects that we think are the most interesting and that are currently at different stages of production, and we will present them to the professional audience in Odesa. By now, our activities aimed at supporting young directors have developed into a separate DOCU/PRO section. We organize workshops by Ukrainian and European professionals, pitchings for documentary makers. The catalogue of Ukrainian documentary projects is also a part of our industry section.”

Projects can be submitted to the catalogue until July 28. For two years in a row, the publication was presented at such important film forums as the British Sheffield Doc/Fest, German DOK Leipzig, Jihlava Documentary Film Festival and Visions du Réel in Nyon.

DOCS IN PROGRESS will be presented on July 18 between 2 and 3:30 p.m. on the premises of Odesa Film Studio (33 French Boulevard). Entrance is open to those accredited by the OIFF Industry Section.

Photo: My Father Is My Mather’s Brother by Vadym Ilkov