Your FID: Flashbacks from Marseille 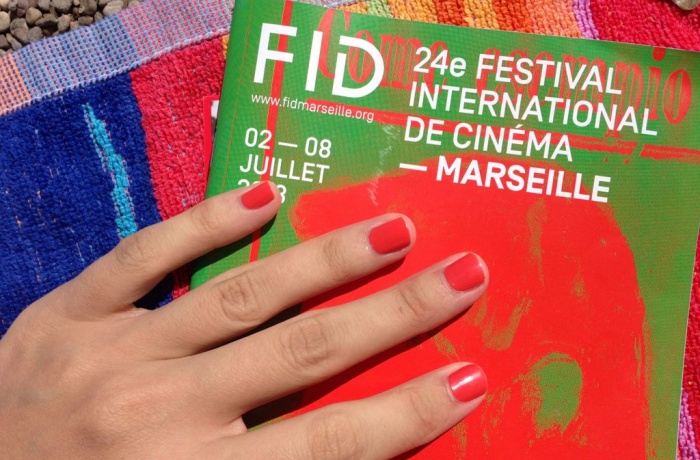 The International Film Festival FIDMarseille, which took place from July 2 to 8, was visited by the Docudays UA program coordinator Viktoriya Leshchenko, to tell the members of the international film community about Ukrainian documentary film festival and to experience firsthand the breath of the cultural center of Europe…

If God has created the reality in seven days, then it took as long for the Marseille International Film Festival to dismantle it. Just a couple of years ago the festival’s title still had the word “documentary” in it, but by now it has quietly dissolved. The rhythm of FID’s life (FID – Festival International du Cinéma) is completely a subject to rapid interpenetration of the worlds and heightened amount of events in the city. Bright and noisy, hot and dirty, mystical and imposturous, revolutionary and freedom-loving, soaked with Mediterranean salt and carbon monoxide, Marcel was declared the European Capital of Culture in 2013. 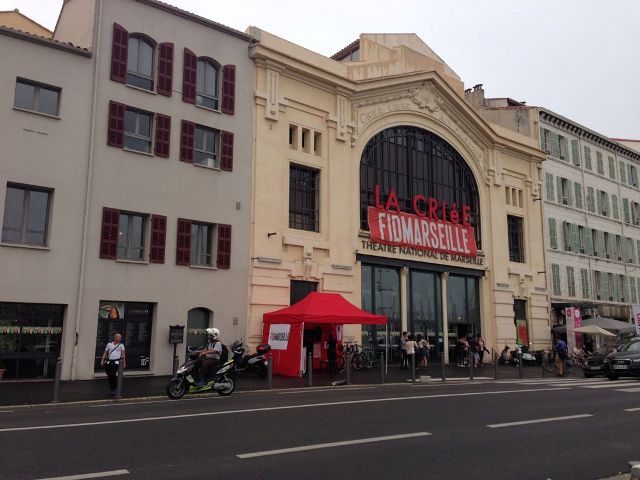 Despite visiting dozens of exhibitions, festivals and other activities, devoted to this, the French manage to fill up the halls of TNM La Criée and Cinéma Les Variétés; with a genuine interest they are awaiting for the national premieres of French films. As for the festival’s director, he has a special biker-assistant who moves the boss on his motorbike from one location to another with the suddenness of an elusive avenger. Such mobility allows the renowned film critic and experimenter Jean-Pierre Rehm to deftly maneuver between the festival scenes, evening receptions, and morning team meetings. He has a time for everything, even for writing the voluminous original synopses for catalog. Between festivals he rushes around the world, specifically focusing on Latin America. 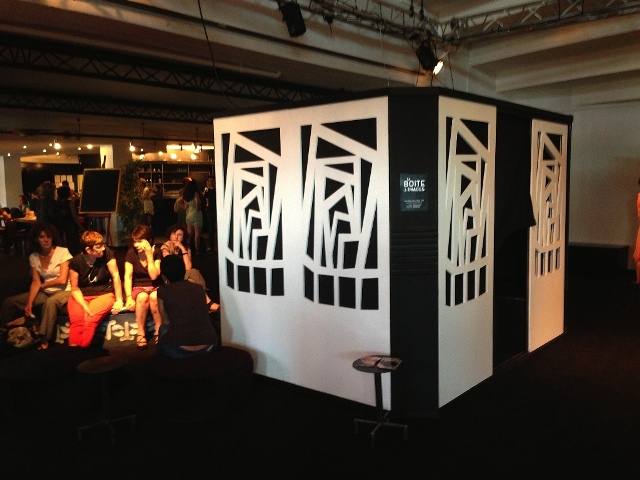 Prominent and charismatic personality of Jean-Pierre sets the vector of the festival, where the border between documents and fabrications has been blurred a long time ago. Headliner of the festival is Pier Paolo Pasolini. Retrospective of his films is a notorious event to which the other documentary non-competition programs are linked. They are named after the works of the Italian neo-realist: “Theorem”, “Inferno”, “Choir”, “Descriptions of Descriptions”. Stencil portrait of the maestro is in the main festival image. As well as in the festival’s trailer, in which a voice-over says “the unrecognizable and mysterious word” of his theoretical legacy. Poll of other guests did not help to identify it. As it turned out, everyone was guessing, they have lost their sleep trying to understand the word in the final frame of promo bumper between the films. 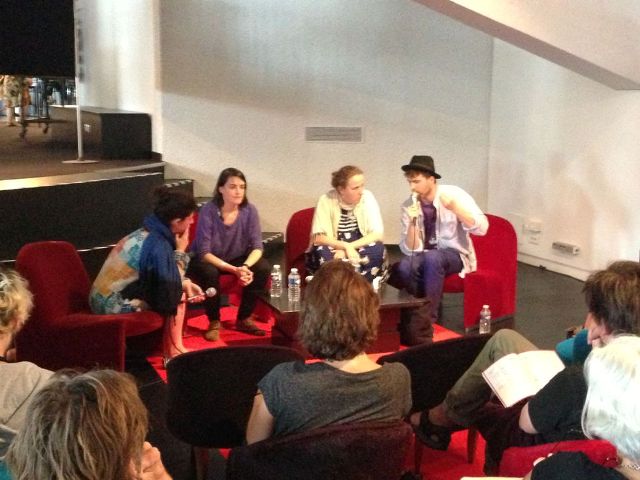 Following the established concept, the festival opens with a Russian mystification by Aleksey Fedorchenko “Celestail Wives of the Meadow Mari”/ Nebesnye zheny Lugovykh Mari which depicts the mystical ethnos, its traditions and way of life. It closes with the latest avant-garde oeuvre by Jonas Mekas, a surreal diary “Out-Takes From the Life of a Happy Man”. Between these two are the films which cannot be considered documentaries to the full extent of such term. Sometimes they even seemed like a bizarre “Dogville”-type on-screen plays. Among those, for the first time in the history of the festival, is a Ukrainian film “Life Span of an Object in Frame”/ Chas zhyttia obiekta v kadri, included in the international competition. The blending of genres experiment by Oleksandr Balahura, without evoking much enthusiastic response in his home country, received a special mention of FID’s Jury. 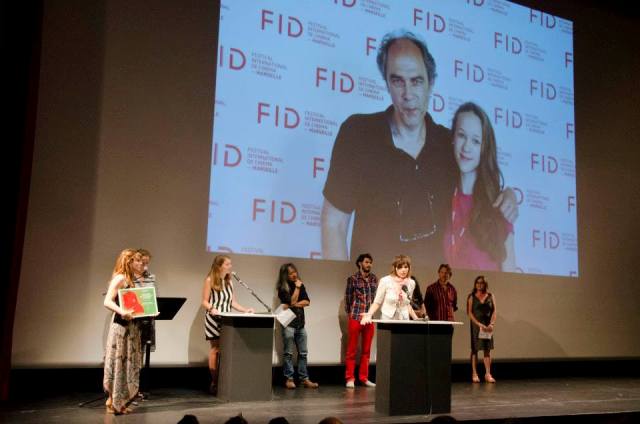 Another “Ukrainian insight,” a pure “montage of amusement rides” in the Ukrainian-French-German debut “The Sun Experiment” by Marcel Türkowski and Élise Florenty submerges the viewer to a meditative trance along with a young heroine of the film. The specially designed equipment pulls the solar energy through her body. Different weather conditions pose certain electrical power frequencies, causing various states of girl’s consciousness.

These states, which influence the audience, come back like flashbacks over and over. The festival, just like a drop of acid, questions the need of “pure document” and expands the limits of impossible. This pill is your FID, prescribed by the film critic who created the festival, so mysterious and captivating.

More pictures from Marseille are in the gallery.

This travel was supported by the French Institute in Ukraine.