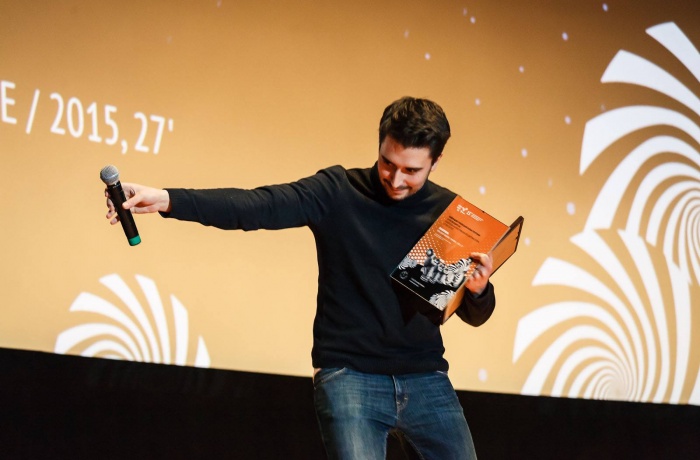 The 14th Docudays UA will start on the last week of March. Exclusive documentary premiers, discussions with experts and master classes from the world documentary stars - Docudays UA team is prepairing seven days of unique events and screenings.

The screenings of competition program start on March, 25. What has changed during the year after DOCU/UKRAINE competition was launched, and why these heroes and “realities” remain in frames of the young documentalists - read in our material.

10 films will participate in DOCU/RIGHT and DOCU/LIFE feature length competitions. 16 - in DOCU/SHORT. These programs are traditionaly demonstrated at the Red and Blue halls of the Cinema House and in “Kinopanorama” cinema.

Here is the full program.

"When Paul сame over the sea" Jakob Preuss (Germany)

"Not My Job" Denys Shabaev (Russia)

"How to meet a mermaid" Coco Schrijber (The Netherlands)

"All This Panic" Jenny Gage (USA)

"In Another World" Anna Bedynska (Poland)