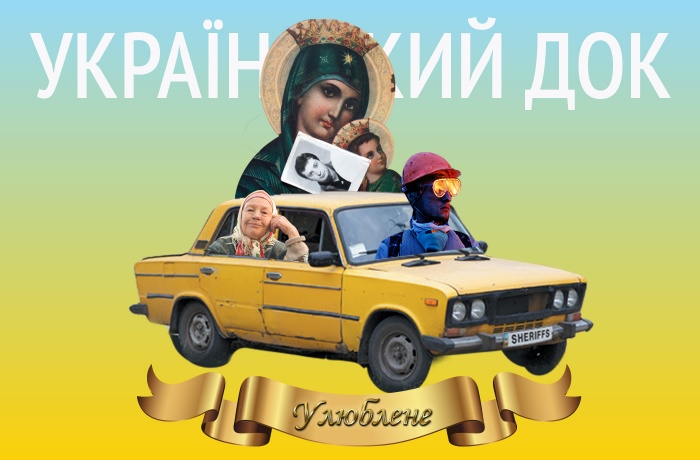 The Ukrainian Docs: Favorites programme includes seven documentaries which we carefully searched for, watched repeatedly, and which we are gladly sharing with you. These are films of the last five years which were part of the Docudays UA programme at one point or another; from 16 November on, you will be able to watch them in our DOCUSPACE online cinema.

On the first day, 16 November, from 9:00 a.m., you will be able to watch all the films free of charge. On the following days, the price of the tickets will be 30 to 50 UAH, except for Euromaidan. The Rough Cut, which will remain in open access all the time.

Here’s some information about the films in the selection:

The film was a significant event in Docudays UA’s life. Created in the wake of the Maidan events in 2014, the film anthology opened the Docudays UA festival in 2015. The film was successful at many international festivals, particularly in the Best of Fest category of IDFA.

It was the first Ukrainian documentary nominated for the Academy Awards from Ukraine. It won the special jury prize for a feature-length documentary at IDFA.

The film premiered at Docudays UA in 2017. Soon, the film won the European Documentary competition at OIFF and was awarded the Golden Dzyga national film prize in the Best Documentary category.

The film won the main prize of DOCU/UKRAINE at the 2017 festival, greatly impressing and touching the international jury.

The film won the DOCU/SHORT special mention and the Andriy Matrosov Award at the 2018 festival.

A prominent discovery from last year’s festival selection. A screening that brought a new and bright name to us.

Last year, the film won the Special Mention in the DOCU/SHORT competition.