"Time is the privilege of a peaceful life." Ukrainian participants of Sheffield DocFest industry events talk about work in times of war 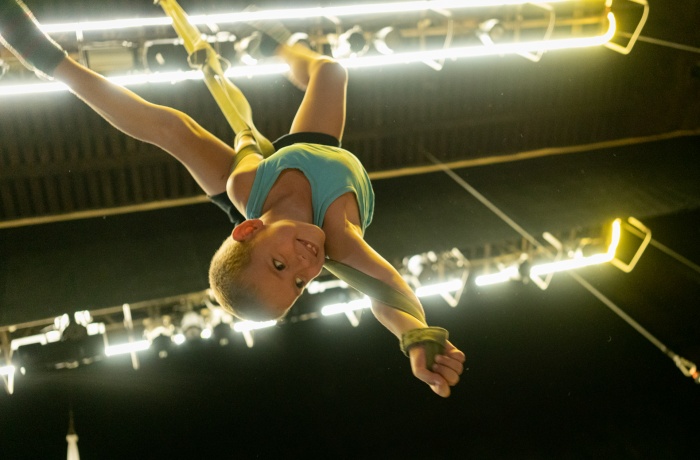 The British festival Sheffield DocFest will last until June 28. You can join the events of the program "Password: Palyanytsia", created by Docudays UA team in partnership with the festival. Ukrainian filmmakers will also participate in the festival's industrial events: presentations of Ukrainian feature films at the Work-in-Progress stage and the MeetMarket film market.

We spoke with the directors of the films presented at the industry events. We talked about their work in times of war, the transformation that their films underwent, and their expectations on the eve of Sheffield DocFest. This material presents their stories in this first part of the series.

"Password: Palyanytsia" programme is supported by the British Council and the Ukrainian Institute as part of the “UK / Ukraine Culture Season” programme. 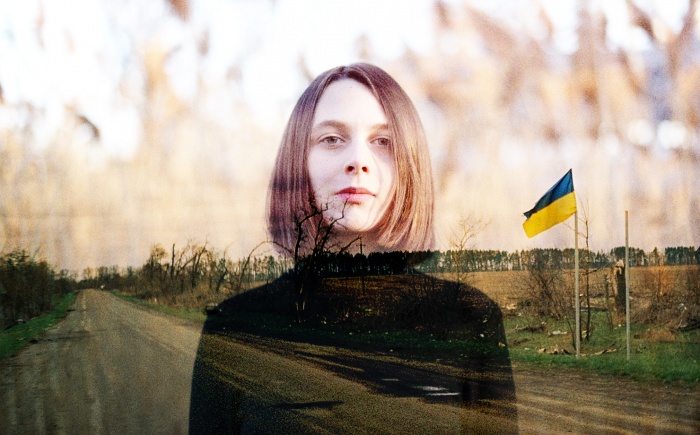 Oksana Karpovych, the director of Intercepted

My team and I decided to postpone the project we were working on before the full-scale invasion. Now we are creating something completely new, responding to the events unfolding before our eyes. Everything I produce - not only movies but also texts and photography - comes from personal experience and pain. Intercepted came from personal experience, from witnessing evidence of war and crimes in Kyiv and other regions. This was a continuous process in which there wasn’t one defining moment.

Because of war, research and filming merged for me. I don't have time to write a full-fledged treatment and do everything the industry requires at the development stage. Time is the privilege of a peaceful life. In these three months, my idea has only solidified.

We are looking primarily for funding in Europe. In general, I think that the presence of the Ukrainian team at Sheffield DocFest is valuable in itself. Each one of us today is a cultural diplomat. We are making professional and friendly connections that will be relevant in the future. 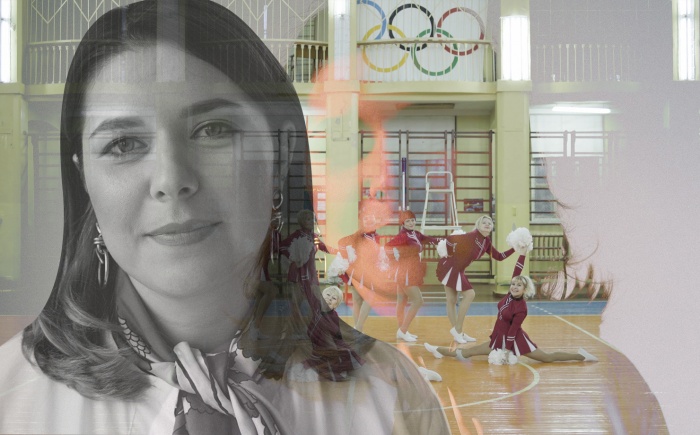 When I first saw the “Nice Ladies” team, I was sure that someone had to be already making a film about them. My characters were so charismatic and multi-layered that there is a film right there, the dynamics of their relationship and their desire to do what they believe in. Now the story has only become even more relevant. This film is about the struggle of women to fight for what’s important to them, for what they have been building for years. Now their team’s endurance is being tested, like many other things at stake during the war, but I hope that our project will still be about the strength of spirit, support and belief in victory under any circumstances.

The project has unexpectedly changed its trajectory at all levels and is currently in production. The war also created a huge challenge for the team. Its members, who used to live in peaceful Kharkiv, are now separated: some stayed in the city, and some left.

As a director, I now think every day about whether I will be able to regain space in my film for the nuances that I planned to reveal according to the previous plan. Now there is a huge external conflict in the film, and there is less space left for internal explorations. But I believe that no matter how the film turns out, it will still be based on the ideas that sprouted at the development stage. It's just that now they will appear in other, perhaps even more powerful strokes.

Our project, like every Ukrainian voice today, needs the support of international partners. This way, a film about purposeful Ukrainian older women can be made and reach a wider audience. For now, at MeetMarket, we will focus on this in meetings with international broadcasters. 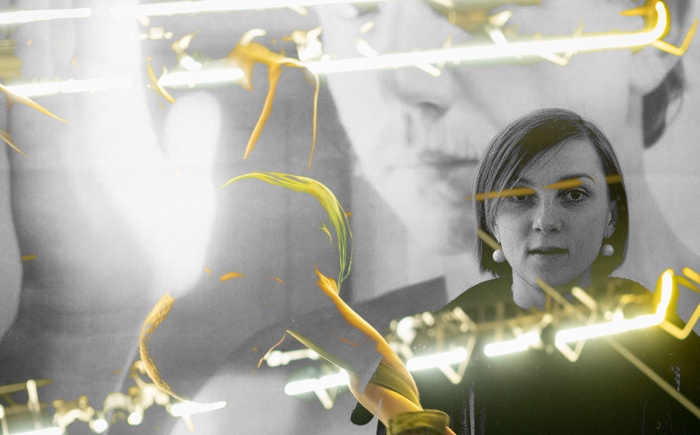 Oksana Syhareva, the director of Up in the Air

I have known my heroes and heroines since 2014: back then, I was staging a dance performance in the building of the old circus in Kharkiv, where they studied. I was amazed that the children were very persistent in their training. They gave all their energy and time to working in the studio. And each of them dreamed and invested all their efforts in becoming a circus artist in the future.

After meeting them, I wanted to work with the studio and do something good for them. We started doing children's circus performances and activist events. It wasn't until a few years later when the Old Circus Studio was evicted from the Heinrich Grikke Circus building in Kharkiv, where they were studying. Then I realised we needed to make a bigger splash to bring the studio back to the building and defend their rights. We did some activism with the children and raised money for the heating system. But it didn't work. And when the studio was on the street, they wanted to make a film telling their story. Today it has not lost its significance because the children suffered an even bigger loss this time - they lost their homes. Most of them had to leave Kharkiv. They were evacuated along with the studio coach. These are not all children from the studio that had over 100 students. Only those who could evacuate, had very high abilities, and wanted to continue their studies left. Together with circus artists from the Kyiv Municipal Academy of Pop and Circus Arts, they perform in a big show from Ukraine in support of circus schools and studios. Therefore, the story of the loss of their circus as a second home has gained new meaning today, and we will continue to follow them. We would like our story to end with the children returning home to continue their studies at the circus arena in Kharkiv.

The main characters and heroines of the film left for Budapest, and one hero stayed in Kharkiv as a volunteer. I also left Kharkiv and am now in Prague. But my team and I continue to shoot in Budapest and Kharkiv. We also documented their trip to Monaco at the invitation of the International Circus Festival, organized by the Princess of Monaco. So we are at the stage of active work.

We continue to adhere to the chosen topic and talk about the observance of children's rights in Ukraine. Now many Ukrainian children have their childhoods destroyed, and many have died because of Russian soldiers, so I want to talk even more about protecting their rights and the importance of giving these children opportunities for development. This is what all adults should work for. Today, our children are being evacuated precisely because we want to preserve the future and give our children the best.

The head of the studio, one of the heroines of the film, was evacuated precisely for the sake of the children so that they could continue to learn and not lose the skills they had been working on for many years.

Like most Ukrainian films, we lack funding. We are also looking for opportunities to sell the film, partners for its co-production, distributors, and broadcasters - this search is our main goal at Sheffield DocFest. We will also focus on securing further festival distribution.

Main photo: a still from Up in the Air