March 26: What is worth watching 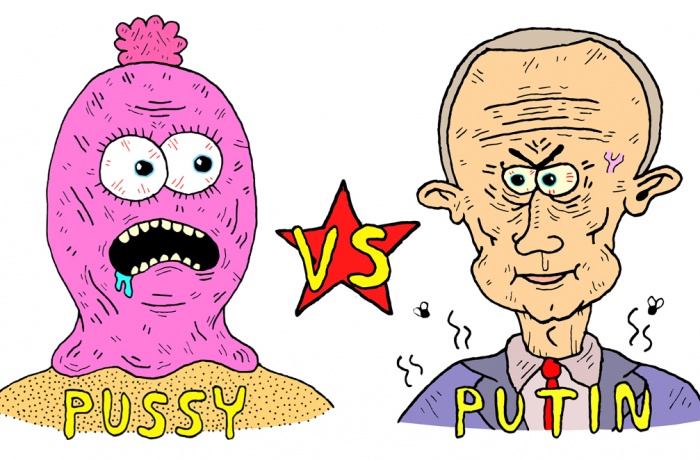 Rainer Voss was one of Germany’s top investment bankers. He made a million euros in profit every day. In an empty office tower in Frankfurt’s financial district, Voss tells all: his work, motivations, family life, and vision for the world’s financial future.

Konstantin Kuzminsky was one of five young St. Petersburg poets whose collection of poetry was published in New York in 1972. Two of them – Kuzminsky and Josef Brodsky – soon immigrated to the United States. Brodsky became famous, but Kuzminsky’s fate is different..

Award-winning photographer and activist Jo-Anne McArthur has been traveling the world for over ten years to document the mistreatment and suffering of animals at the hands of western industry. Poetic and engaging, this powerful film will spark important conversations about the relationships between human and nonhuman animals on our shrinking planet.

Chris McDonald’s master class: How to devise a successful strategy to promote a film at festivals?

Chris McDonald was Born in Montreal, Canada, and holds a degree in Film Studies from McGill University. He was Development Director for five years at the prestigious Canadian Film Centre, the advanced film, television and new media training centre founded by director Norman Jewison. Chris was appointed Executive Director of the Hot Docs Canadian International Documentary Festival (North America’s largest documentary festival) in October 1998. In 2013, he was named Hot Docs’ President. Prior to working at the CFC, Chris worked for two national environmental organizations. He sits on several industry advisory boards, and has served on panels and juries at leading film festivals and markets around the world.

Liquid TV. The story of the format’s invention and the syndrome of information asphyxia. The thread breaks where it is weakest: a boundary between the fictional, the documentary and the observed. Where can we find stories in our daily life? What features does reality need in order to be noticed? Where does an event hide and how can it be staged? Macro-event and micro-event. What is fiction documentation? A bus conversation as a basis for dramaturgy. Failed at Youtube, but successful in the gallery.