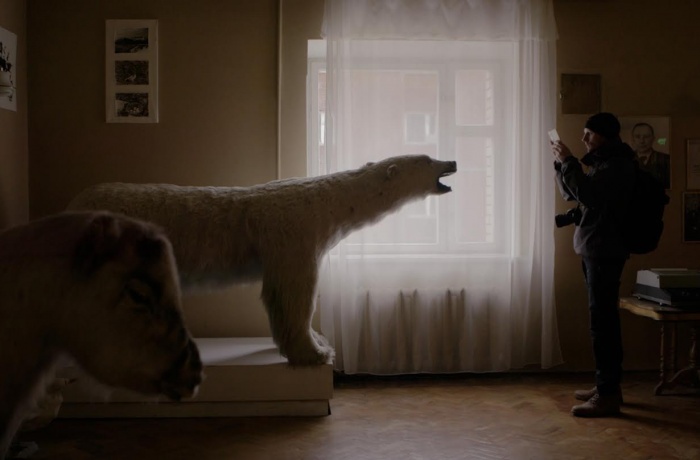 For almost a year, the fellows of DocWorks: UA/UK international program have been working on their projects. Six experienced Ukrainian and European directors, producers and distributors became the mentors for young filmmakers, in order to help the latter to elaborate the storylines of their future movies.

This year’s Docudays UA participants will be working with their mentors for two days. Their main task will be to prepare the presentation of the movie. The participants will be assisted by Tue Steen Müller, one of the best mentors who teach the cinematographers how to advocate their projects on the world level pitchings. At present, Tue provides consultations to movie directors and teaches in various European filmmaking schools. Most importantly, he is a renowned expert in the sphere of contemporary East European documentary.

The third day of DocWorks: UA/UK final stage is pitching itself. The winner team will be announced during the closing ceremony of Docudays UA Film Festival, on 30th of March. The winning project will receive 3.000 GBP.

The participants of DocWorks are telling about the way their documentary projects have made from the initial idea to the final training in Kyiv.

Oleksii Radynskyi (director of the film “The Great Accelerator”):

“The more you learn in the course of this research, the greater the sphere of unknown seems to be. That is why the main objective in this project is the choice of your focal points. Such was the result of the work with tutors. Besides, the “Cinematron” exhibition at the Visual Culture Research Center, which was co-organized by me, became a spin-off of this research and helped me to accentuate the relevance of the future movie’s topic”. 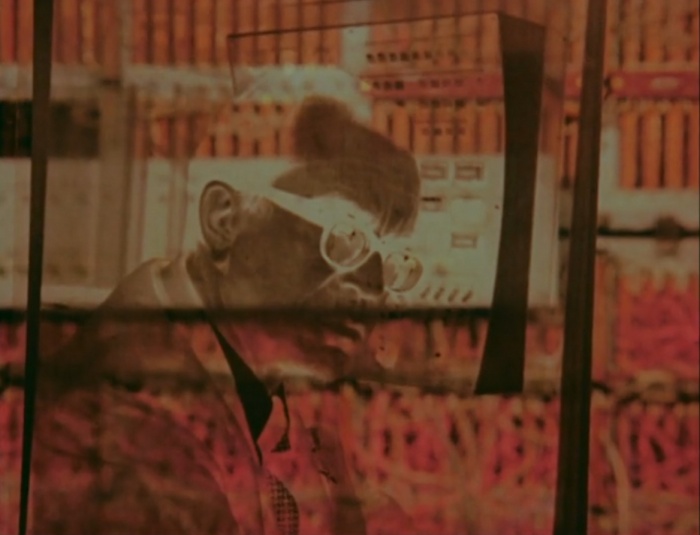 The film “The Great Accelerator”

Edward Cowley (director of the film "Loyalty versus Truth in Ukraine”):

“Our initial idea was to film an observational documentary about Mikheil Saakashvili’s campaign to crack down on corruption in Odessa. However, we then decided to try to connect corruption in Ukraine to the UK as London is used by rich people the world over as a safe place to park their stolen money, often in expensive property. We will still do this but only as a way into the problem of corruption in Ukraine for the sake of appealing to an international audience and because as Brits it upsets us that London is used for this and that British government don’t really care.

We spent a few days filming with Misha in January and have decided that while he will provide a way into the problem of corruption in Ukraine, and while he will be in the finished film, he will not be the sole focus. So, Finally we have decided to make an ironic, humorous ‘guide’ to corruption in Ukraine to enlighten our naive UK viewers what it means to live in a corrupt country”.

"When I began the DocWorks UA/UK programme, my project was really just at the concept stage. I had completed one research trip to the Arctic and had defined my visual approach but not much more. Coming from a background in visual art, I was used to starting from a series of ideas but wasn’t sure how to translate these dramatically.

By forming new creative relationships via DocWorks, I have developed a greater understanding of the current situation in Ukraine and its effect on people’s real lives. The film will still be told through three different perspectives but it has now been expanded outwards into Ukraine, providing the audience with a contextual lens though which to understand the film’s key themes. The project is now in late development and I am currently scripting its main storyline along with my co-writer, Pavel Yurov".

About all participants of DocWorks: UA/UK international program you can read here.

Photo is from the film “(N)OSTALGIA”