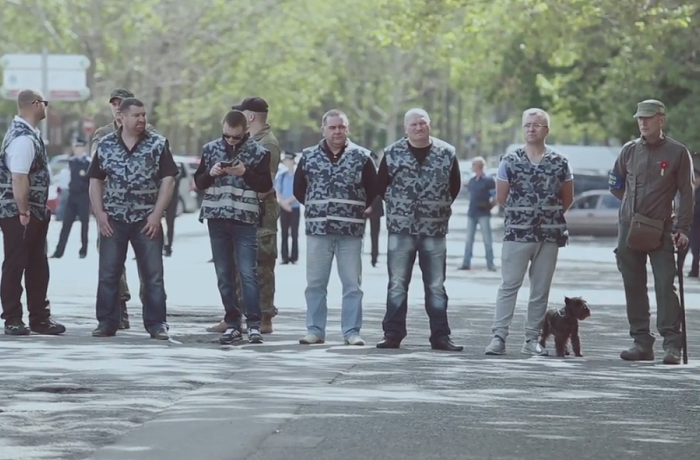 In a Southern Ukrainian city, the people are out to celebrate an important national holiday. Old and new symbols, the search for identity, and an opportunity for understanding between people who are growing more and more distant from each other, although they live on neighbouring streets… Holiday is a portrait of a city and its people. Set in the backdrop of monumental changes within the country and the consciousness of its people, it is a film about a search for identity: how is it possible to continue to live with one foot stuck in the Soviet past, and with the other moving towards Europe? 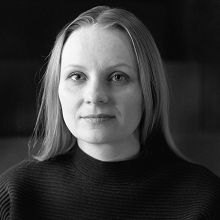 Zhanna Maksymenko-Dovhych graduated from the Institute of Journalism at the Shevchenko National University in Kyiv. She worked on television as a producer, editor, screenwriter (1+1, New Channel, STB, First National Channel, Ukraine Broadcasting). Her films have won awards at several Ukrainian film festivals.