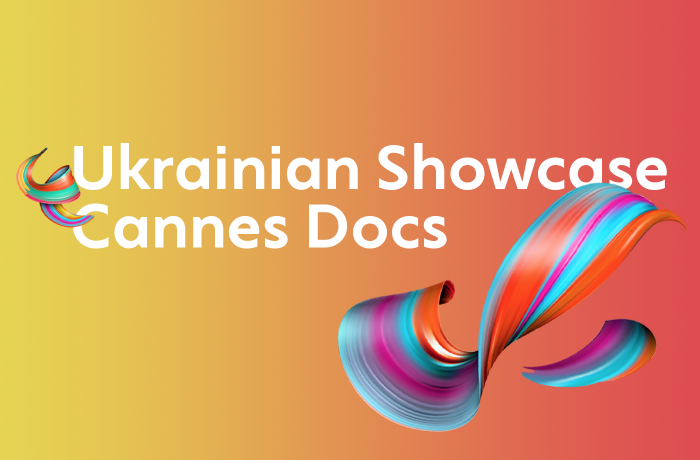 This year, for the first time, Docudays UA, in cooperation with the Ukrainian Institute, organized the presentation of Ukrainian documentary projects UKRAINIAN SHOWCASE @ Cannes Docs, which was held on 22-26 June at Marché du Film as part of the Cannes Docs section.

Marché du Film, just like many other film events across the world, was held online. As a part of the Cannes Docs section, on 22 June, Ukrainian directors and producers presented their film projects at the UKRAINIAN SHOWCASE @ Cannes Docs. Its was virtually attended by over 150 film professionals from all over the world, including the heads of influential European sales agencies (Deckert distribution, Cat’n’Docs, Rise&Shine) and the major documentary and feature film festivals (Berlinale, Visions du Réel, CPH:DOX, Doclisboa).

In addition to the presentation, the participating projects received individual consultations from leading international experts, namely from the tutors of EURODOC, a well-known training programme for producers. Participation in Cannes Docs also provided access to an intense online programme of workshops, lectures, international showcases and special screenings. 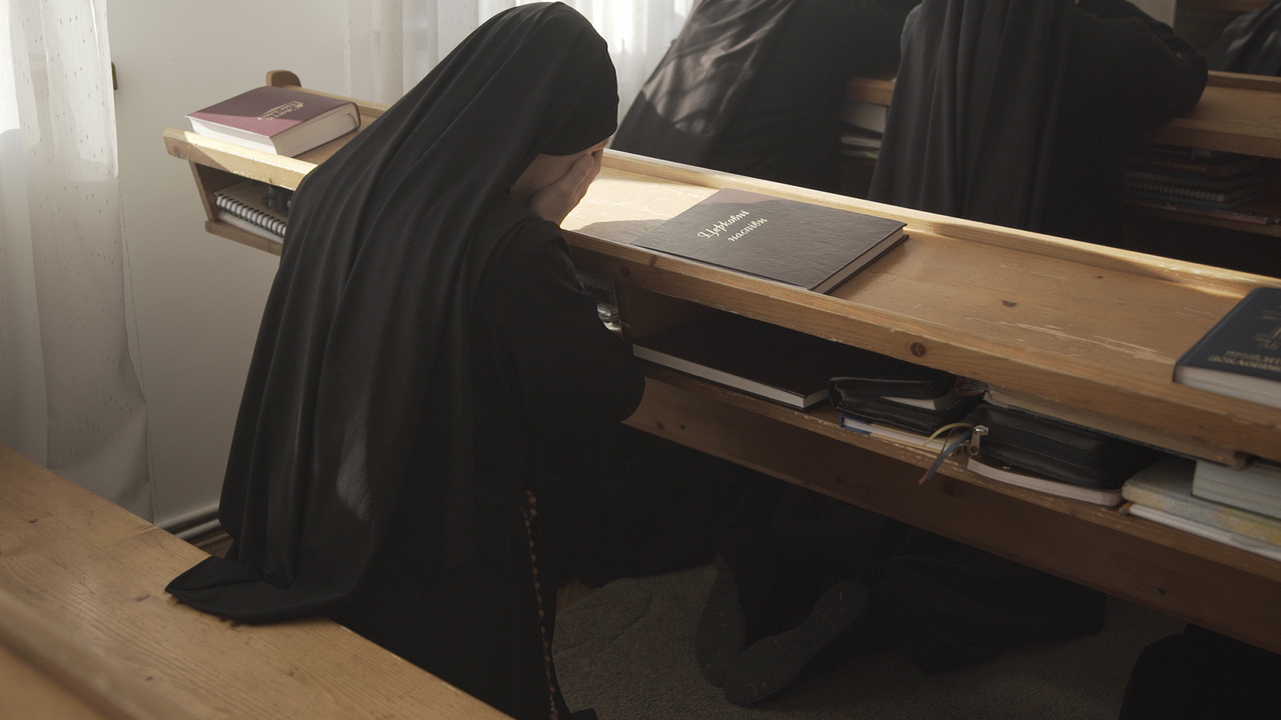 Diary of a Bride of Christ

When her sister decided to become a nun at 13, the film director, outraged, tried to stop her. Six years later, she started filming her sister’s new home, the nunnery and its postulants. 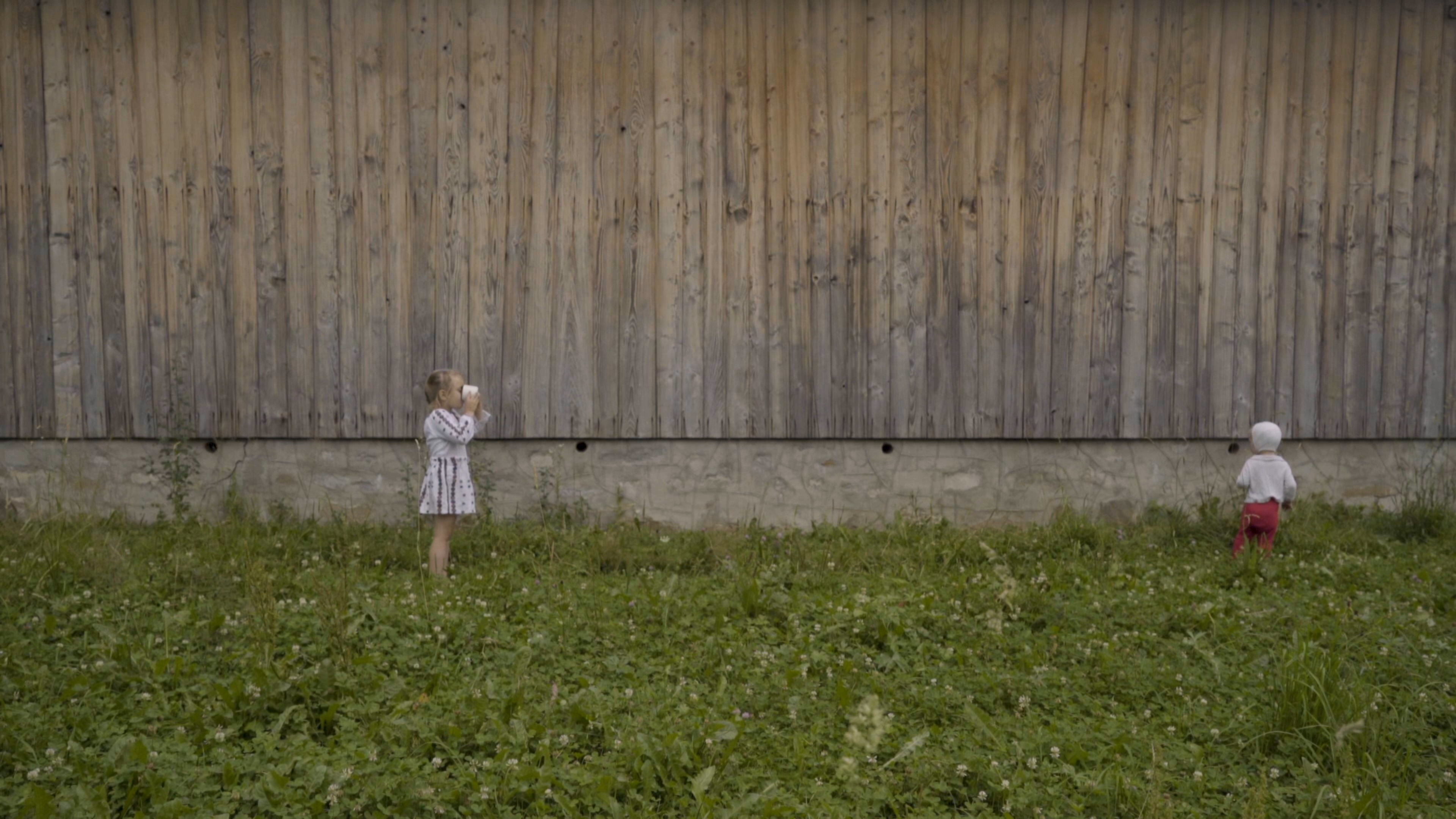 Plai. Path through the Mountains

This story is about Dmytro and Hanusia, a couple who have saved more than they have lost under the pressure of our burdensome being. The measure of their values is their love, which maintains the eternal flow of life. 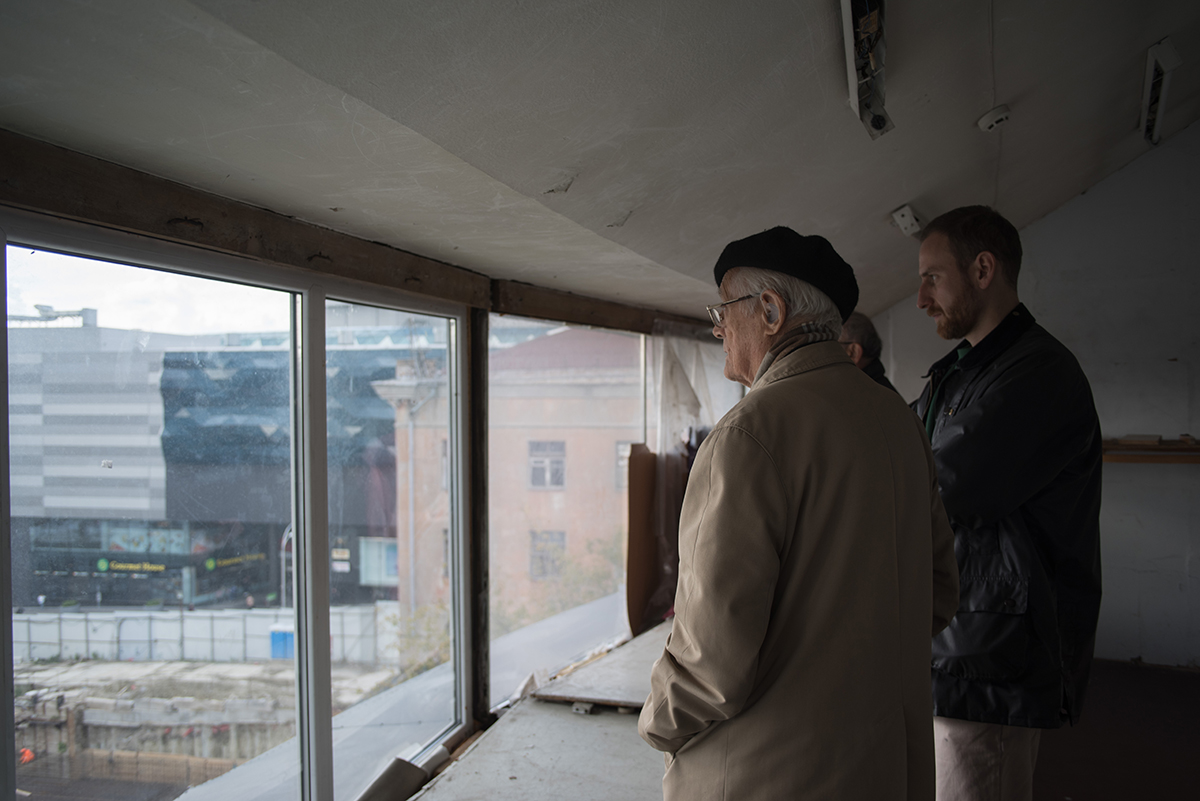 Florian Yuriev is an architect, artist, violin maker, musician, theorist and poet. At the age of 90, he has to master another occupation: civil activism. One day, he finds out that his main architectural work, Kyiv’s UFO building, is under threat of being turned into a shopping mall. Florian decides to strike back. 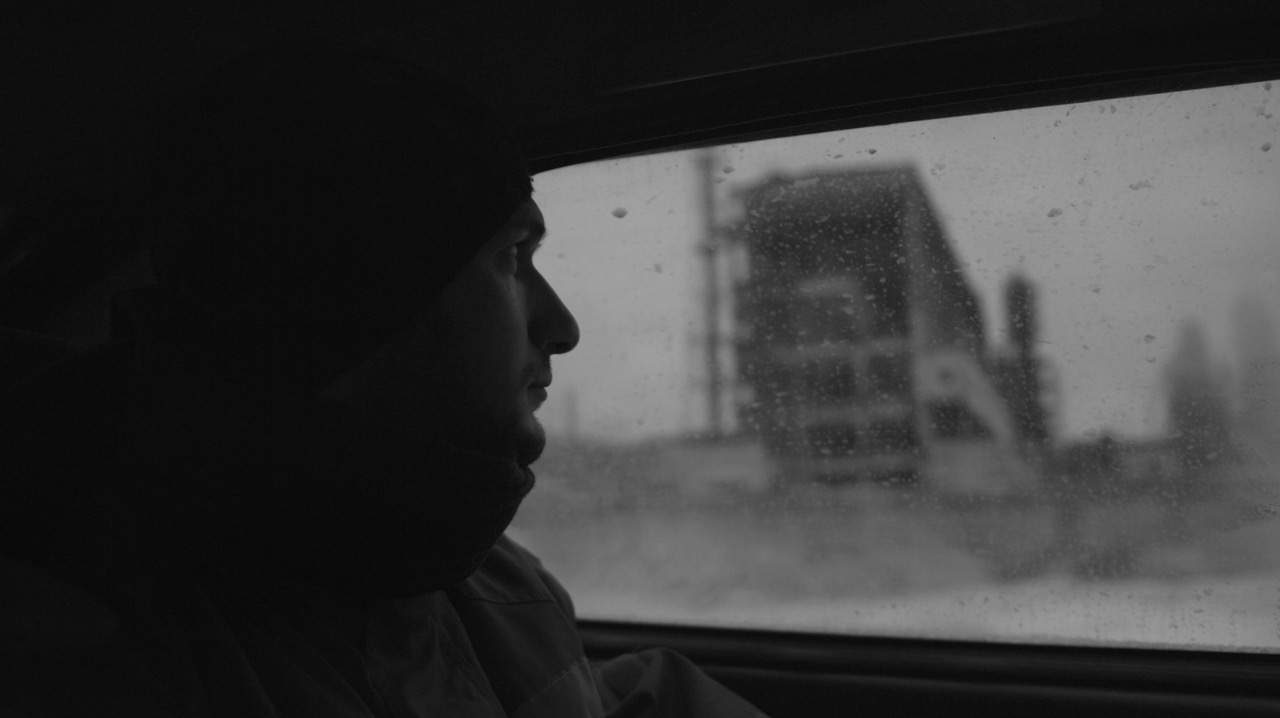 The monochrome documentary observes the endless cycle of war and peace machinery, in which we meet a young Kurdish guy Andriy. Fleeing the Syrian war to get to his mother’s homeland, his family unexpectedly landed amid the Ukrainian war. As we follow him, we start a slow journey through war zones, military parades, humanitarian missions, religious, wedding and funeral customs of Ukraine, Iraq, Syria and Germany.

Every year during the Marché du Film, Cannes Docs offers a dedicated venue and tailored program of events for all feature documentary film professionals – filmmakers and industry decision-makers alike. At the heart of the world’s No. 1 film festival and market, Cannes Docs reaffirms the fundamental place and role of the documentary genre, and works at ever-strengthening its organic integration within the global cinema industry.

Should you have any questions, please address Viktoria Khomenko, the coordinator of the DOCU/PRO industry platform, at [email protected]