How can one melt this ice? The Northern "ICE DOC" 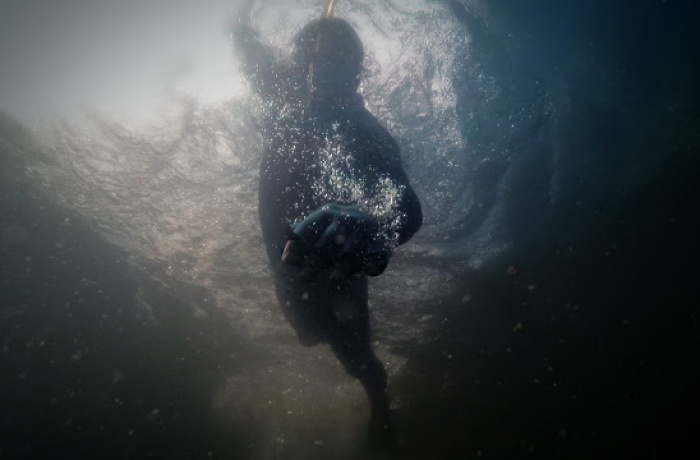 Three films in the special program of the North European documentaries are monumental picture about workers, story about ways of interaction with the wild and fairytale about the way from prison to freedom.

Viktoriya Leshcenko, the festival’s program coordinator, tells about close attention to the stranger in "ICE DOC".

Once there was a Swedish movie I would have forgotten about, if it wasn’t for one episode. A Swedish man died in his apartment. Only the smell of decomposition months after his death sent into the world the signal that the door should be unlocked. It turned out that his bills were being paid through automatic withdrawal from banking system. Funny as it seems, the fact of death in Sweden is entirely personal business, while all your bills are paid. Paradoxically, human rights are the national priority.

How can one melt this ice? In the tales by Andersen, one would need a match box. In the North European documentaries of the recent years, close attention to the stranger is required. All of the three movies in this program are dedicated to the unfreezing on feeble remnants of the human.

The most prominent Swedish names in documentary filmmaking of the recent couple of years belong to the immigrants themselves. Nima Sarvestani, Swedish with Iranian origin, has been living and working in Stockholm for more than twenty years in fruitful cooperation with his wife. Prison sisters is the new page in life of the character from the previous movie - "No Burqas Behind Bars". Punishment for adultery in Afghanistan is a term in prison. After serving their sentence, women have to hide from their relatives, who can kill them. The new documentary captures the young woman’s relocation to Sweden after her prison term. She has rare luck. The filmmaker’s loving family unfolds in front of her a fairy tale world, in which she can finally feel the intoxicating freedom. However, freedom is actually harder than imprisonment. Before she realizes this, the movie will comprise all the possible genres, from documentary drama to pure suspense.

Take a close look. The real men have finally received credit. Minus thirty degrees. Tons of seafood are unloaded in the port of Reykjavik daily with the hands of Polish immigrants. This would have been a trivial fact, if not for the art research, which turned into the monumental picture about workers. The world unfamiliar to ordinary seafood eaters unfold in front of your eyes, without unnecessary poeticization and politicization. After the screening, there will be a discussion with Hulda Rós Guðnadóttir, movie director and artist from Iceland.

"The Nature of My Heart" Jaakko Ruuska (Finland)

On photo "The Nature of My Heart" by Jaakko Ruuska