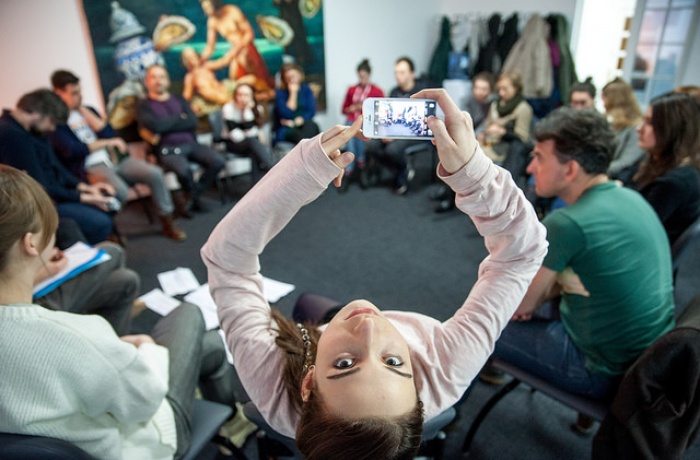 The teams of Ukrainian documentary filmmakers and activists will present their future films on 28th of March, during an open pitching at the Docudays UA-2018 festival.

According to the results of “CIVIL PITCH: Civil Activity Films” pitching, the jury will choose three winners. At the final stage of the competition, they will meet with the renown professionals of European film industry and will get consultations about their projects.

Last week, the participants took part in the first training session, which is aimed on helping the activists and the documentary filmmakers to form the teams and to find stories for creation of documentary films.

I’ve tenderly named CIVIL PITCH ”Tinder for documentaries”, because this is where both activists and filmmakers should fall in love. Human rights defense and documentary cinema can and should play for the same team. This is why I decided to participate in the competition, since I sincerely believe in inter-branch cooperation. I’ve attended the first training with three different ideas in mind, and currently, I am working on an absolutely new one: together with the CF “Legalife-Ukraine”, we are developing a film about the rights of sex-workers. For me, this is a “tabula rasa” and a certain challenge. 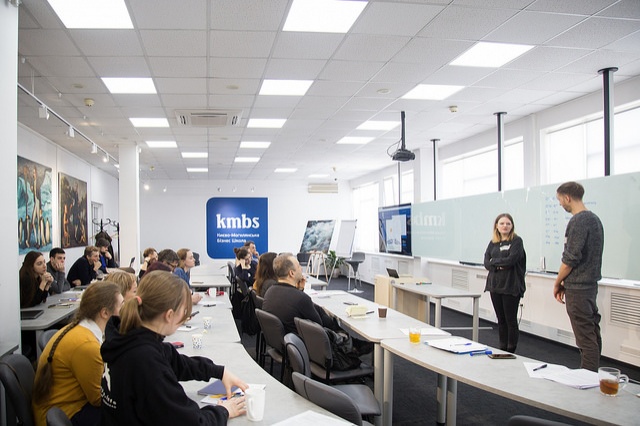 I was going to the training with a general topic, and returned from it with a ready idea for film. I would like to thank wonderful trainers, who gave valuable recommendations and organized our work in a productive way.

My participation in the first training was somewhat different from the others, because I have already worked on a topic with an activist. And it turned out that we were one step ahead - we did not go through the stage of “getting to know” each other and "deciding" whether we want to work with each other. However,same as all others, we thought about how to build our story better, and the tutors and activists helped us to immerse ourselves in the very idea of the film. 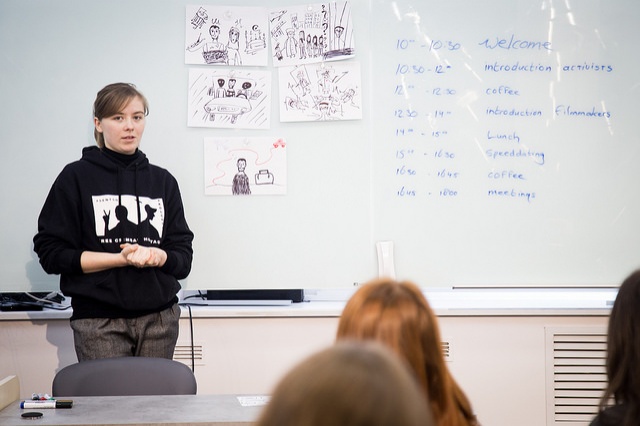 For me, the idea to unite filmmakers and activists is a meeting of people from different “worlds”. It helps to look at the problem from various viewpoints, to expand it and to make it more interesting for wide audience. Besides, during these two days, we not only got to know each other, but also tried to listen, to hear, and to trust people we hardly knew. The tutors played an immense role in this process, helping us to remove these barriers.

CIVIL PITCH for me is, actually, a workshop for development of ideas. Having met at the same venue, the filmmakers and representatives of the third sector thrive to transform the themes of the latter into creative forms of documentary cinema. I’ve also realized that the time for communication with activists was quite scarce, and I really felt that at least one more day for work would be necessary. Our tutors, Daniel and Brigid, were admirers of creative documentary. This gave us a chance to discuss the ideas in completely different aesthetic dimension, in which there are not only a character and a story, but also a crucial visual form. Having heard from Daniel: “In the film, we show instead of telling”, I understood at once that we look in the same direction and will find a common ground. 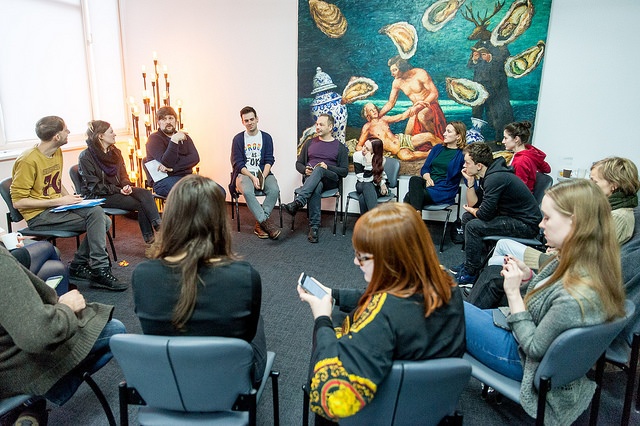 Meetings between activists and filmmakers are a collision of two different worlds. One of them tries to change the circumstances, situations, and systems in order to fulfill certain tasks. The other forms the reflection, the vision of reality, which also undergoes transformations and is also real. Of course, such an exchange of thoughts, stories, visions, and even ideas would have been impossible without the mentors’ work. In less than two days, they’ve made real the cooperation between people who have met only yesterday, and even see the “draft” results of this cooperation. Sensitivity, ability to establish dialogue, to ask timely questions and to give valuable advise are Brigid and Daniel’s little magic. 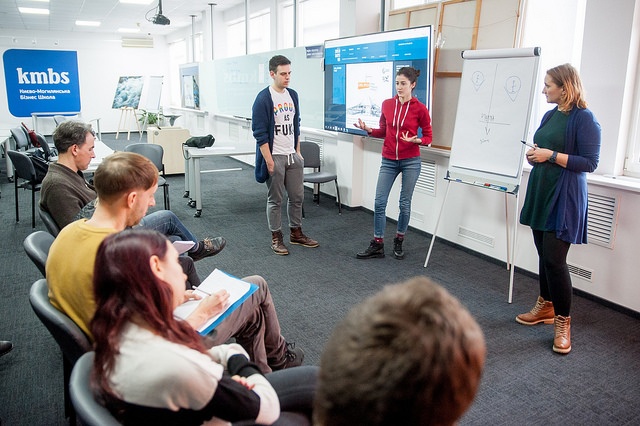 The most important aspect of any pitching is the opportunity to realize your idea and to make a film. Here, the meetings of filmmakers and representatives of activists’ organizations give a practical chance to realize one’s plans. Two days of intensive work with colleagues in an amazing friendly and creative atmosphere have already brought results, as well as determined collaborations for continuation of work on future films.