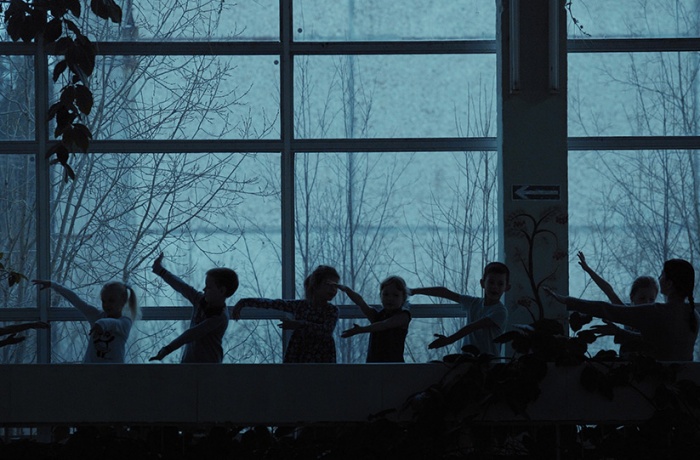 On 22 June, we are inviting you to the screening of Immortal and a conversation between the film’s director Ksenia Okhapkina and the journalist Nataliya Gumenyuk. The event will be held in collaboration with the Friedrich Ebert Foundation’s Regional Office Dialogue Eastern Europe.

7:00–10:00 p.m. – the film Immortal will be open for watching on DOCU/SPACE. The film will be available online for the following countries: Ukraine, Armenia, Azerbaijan, Belarus, Georgia, Moldova, Russia, Germany.

8:00–9:00 p.m. – a discussion with Ksenia Okhapkina and Nataliya Gumenyuk. You will be able to watch the online stream of the discussion in English at the Docudays UA Facebook page, and with simultaneous interpretation into Russian on the festival’s YouTube channel.

On 8 May this year, the world celebrated the 75th anniversary of the end of World War II in Europe. In the Soviet Union, this event was notably ranked in the pantheon of major public holidays, though not immediately, but 20 years later and on a different day. Over the years, the Soviet Union has constructed a peculiar tradition of historical memory, which was based on the official interpretation of military operations conducted by Nazi Germany against the USSR as the Great Patriotic War and largely differed from the tradition of the memory of WWII established in Western Europe. In the Soviet tradition of war memory, there was no place for Holocaust victims, for those who were forcibly taken to Germany as Ostarbeiter, for prisoners of war and the deported. The main objects of honoring were exceptional military power, sacrifice, economic and ideological superiority over the enemy and heroic struggle.

The Soviet narrative of the Great Victory survived the collapse of the Soviet Union and continues to exist in a slightly modified shape in the national memory culture of almost all former Soviet republics.  However, while in Russia and Belarus, it has become one of the fundamental pillars of a new national identity, in the neighboring states over the past ten years, it has increasingly been getting into the center of critical public debate. Especially in Ukraine, Georgia and Moldova, where conflicts initiated with direct or indirect involvement of Russia remain unresolved. Thus, despite the wide chronological gap between the events that took place 75 years ago and the present, the symbolism and rhetoric of the Great Patriotic War, common for the Soviet era, are actively used by pseudo-republics in eastern Ukraine against the central authorities. Drawing historical parallels with the "German fascist invaders", the leaders of the separatist groups are constantly reproducing a kind of incomplete experience of that war.

Nevertheless, there is no consistent transnational dialogue on rethinking the memory of World War II and the consequences of its impact on internal and external events between the countries of the Eastern Partnership. That is why we would like to start such a dialogue by showing the film Immortal and using the anniversary of the victory over Nazism as the occasion.