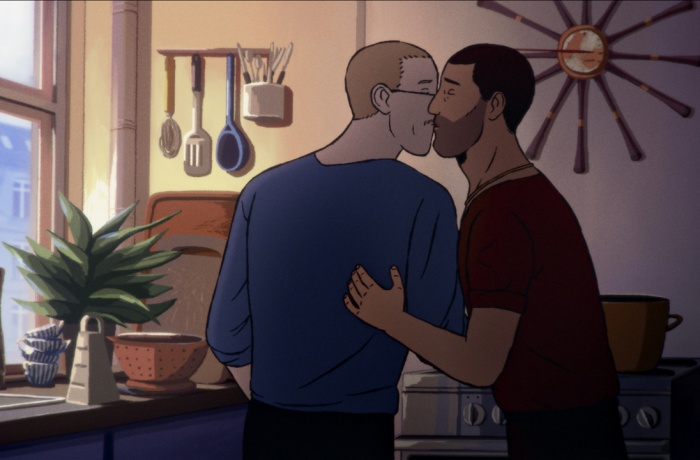 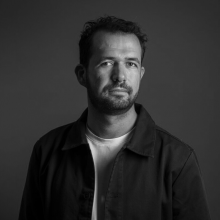 Director
Jonas Poher Rasmussen
Born in Denmark, Jonas Poher Rasmussen graduated from the Copenhagen film collective Super16 in 2010. He made his feature debut with the portrait film Noget om Halfdan (Something about Halfdan, 2006). Searching for Bill (2012), a mix of documentary and fiction, won the Nordic Dox Award at CPH:DOX and the international competition at DocAviv. He also directed the documentary What He Did (2015), which won the film critics’ Fipresci award at Thessaloniki Film Festival. Flee (2021) celebrated its world premiere at Sundance Film Festival 2021, where it won the main prize in the World Cinema Documentary competition.
Selected Filmography
What He Did (2015), Searching for Bill (2012), House of Glass (2010), The Day After (2009), Closed Doors (2008), Something About Halfdan (2006), Easa 2002: A Journey to Vis (2003)
19 INTERNATIONAL HUMAN RIGHTS DOCUMENTARY FILM FESTIVAL
25 –
March
3
April 2022