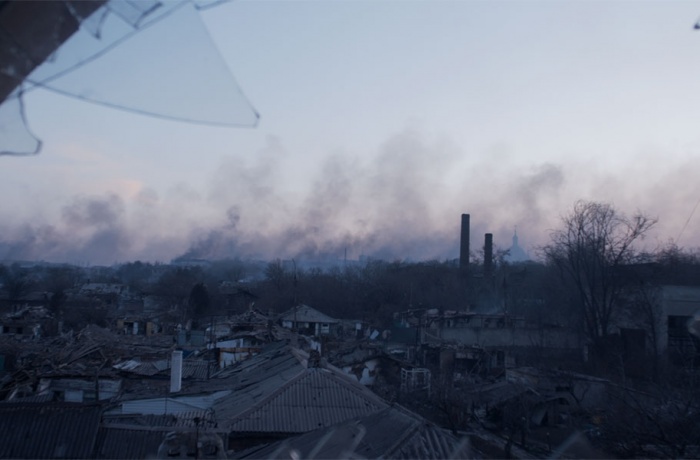 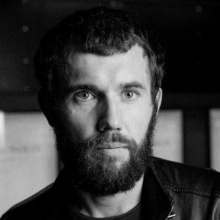 Director
Mantas Kvedaravičius
Mantas Kvedaravičius (1976-2022) was a Lithuanian-born filmmaker with a degree in social anthropology from Cambridge University. His first documentary film, Barzakh was selected in numerous festivals and won several awards, including the Amnesty International Prize and the Ecumenical Jury Prize at the Berlinale in 2011. His following two films, Mariupolis (2016) and Parthenon (2019) were selected at the Berlinale and the Venice International Critics' Week, respectively. Mantas Kvedaravičius was captured and killed by Russian Forces in the end of March, 2022 in Mariupol while documenting Russia's invasion of Ukrainian territory.
Selected Filmography
Barzakh (2011), Mariupolis (2016), Parthenon (Parthenonas, 2019)