Beldocs International Documentary Film Festival, in cooperation with Docudays UA, presents a selection of three Serbian feature documentary projects at the different stages of production. Each project screens 10 minutes of rough cut or edited scenes, followed by a moderated discussion with international experts. 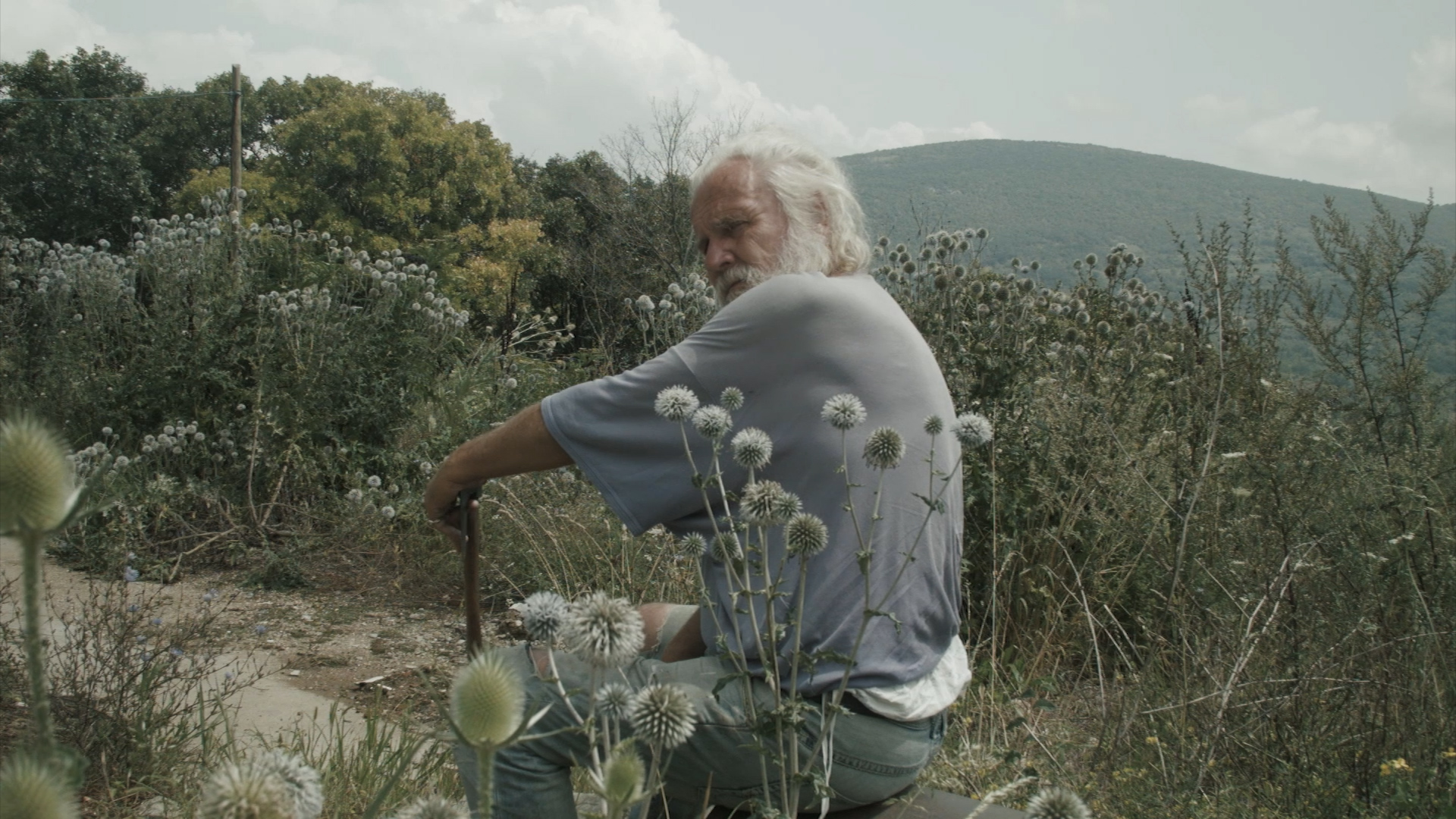 The Box is a documentary film about one of the strangest times in modern Serbian history. After 45 years of one-party Communist rule in Serbia, political parties gained legal status in July 1990. After the decades-old single-party system, the opposition naively and comically pioneers its pluralistic beginnings. By using the imprecise and subjective memories of the protagonists and a looking through the bizarre and humorous prism of the media campaign landscape at that time, public gatherings, as well as interviews with the presidential candidates and party members, specially prepared and conducted for the film, The Box aims to engage the viewer in assessing the current political momentum, the ongoing process of democratisation,to investigate the fundamental nature of politics, and question the basic notions of what democracy actually is. 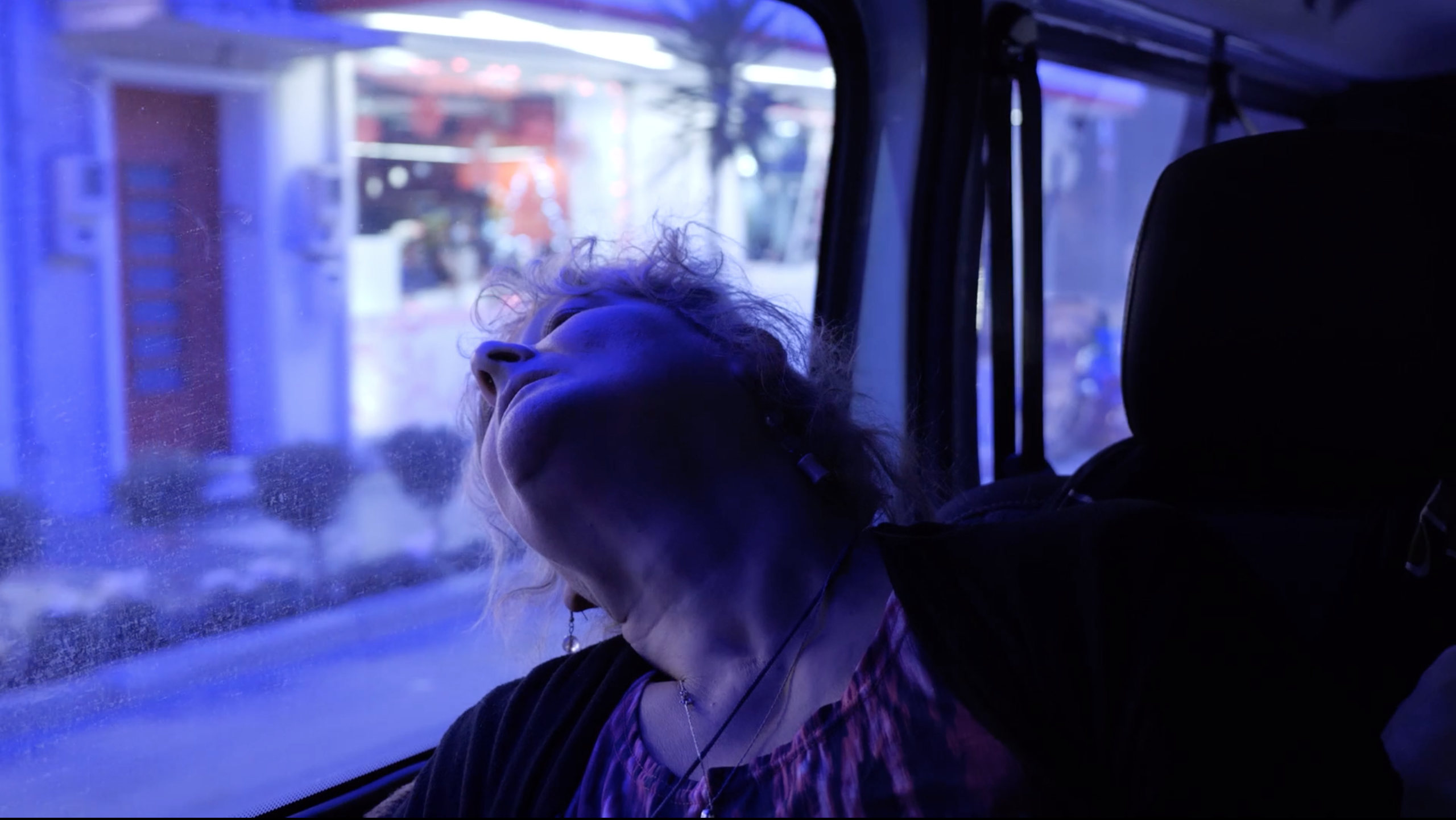 So, Where the Hell Is My Prince Charming? / I, gde je taj princ na belom konju?

Danica, a woman in her sixties, is very authentic and her spirit is a beam of light. She goes to dancing parties, writes poetry and has only one wish – to say “I do”. After she finds out that her boyfriend of eight years, Branislav, doesn’t want to get married, her romantic life starts crumbling and a new dilemma enters Danica’s thoughts: Is he the right man for her? She tries to change him and convince him, but fails in all of her attempts. Danica had a life without parental love and was abused by her father. All of her unhealed emotional wounds from her childhood led her into many tragic situations: she lost her virginity to rape, she ran and hid from the mafia, attempted suicide and lived homeless on the street. But despite all of these things, she never was a quitter. While she wonders what to do with her relationship, Branislav breaks up with her. At the same moment, within a day, she loses all her sources of income. Faced with this dark night of the soul, Danica turns towards herself and questions the deep need for belonging that she has. She continues her splendid quest for love, while completely reveals her past to us through YouTube vlogs, where she starts sharing her lessons from life. Through these videos, she helps others and finds her purpose again, but moreover gets a glimpse of what could be the thing that she is actually looking for. Could her newly discovered acceptance and self-love be the start of the ‘happy ever after’ she has always been longing for? 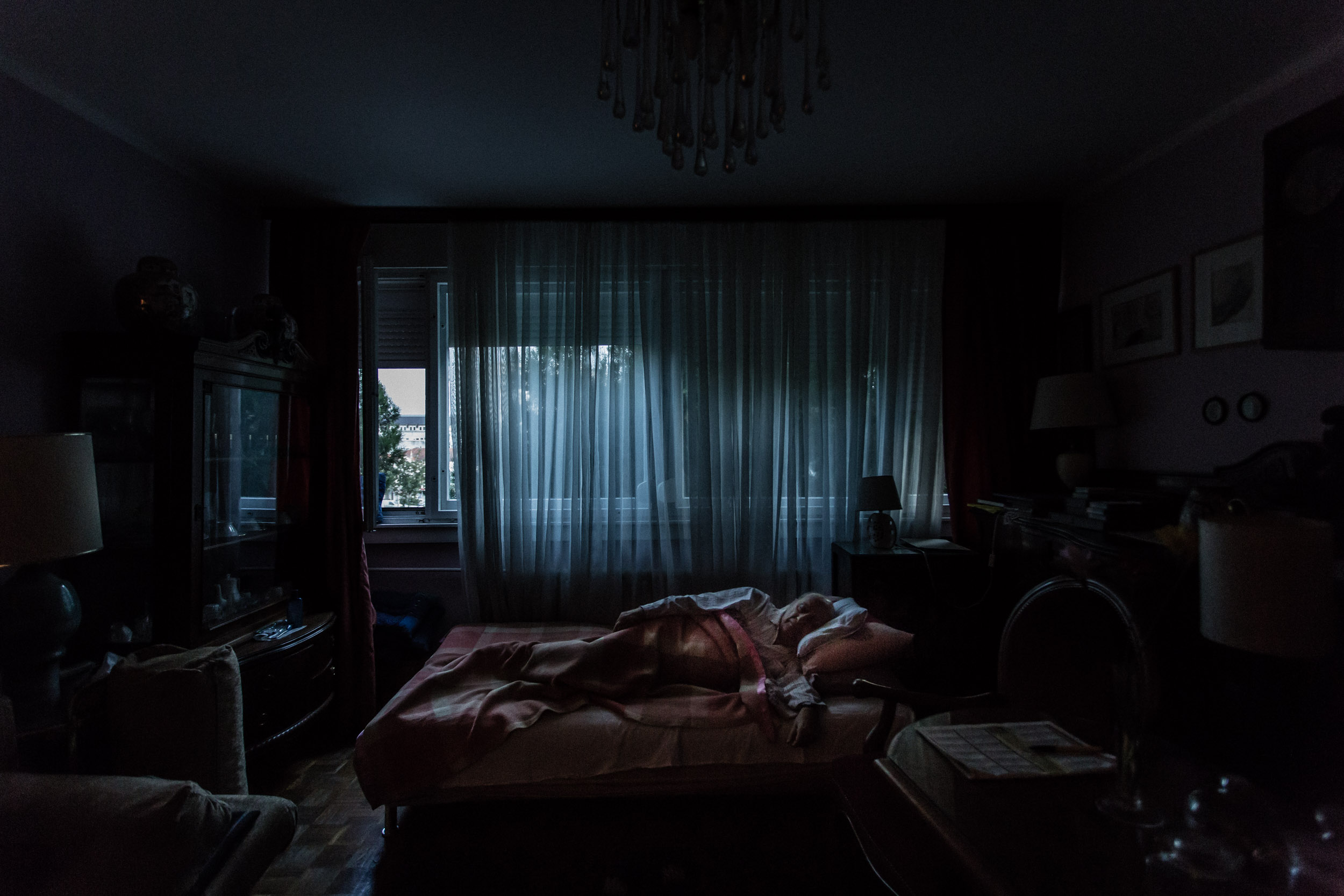 Vladan Radovanović is an elderly man living in a small, scenic apartment together with his wife and two parrots. Every day he writes down, and often also draws, the content of his previous night’s dream, trying to capture it as accurately as possible. The apartment gradually becomes a portal to Vladan’s dream world, the gate to his other self – the Dreamer. Together the two creators construct a world of delicate imagination, competing in dream collecting while striving to merge into one entity.