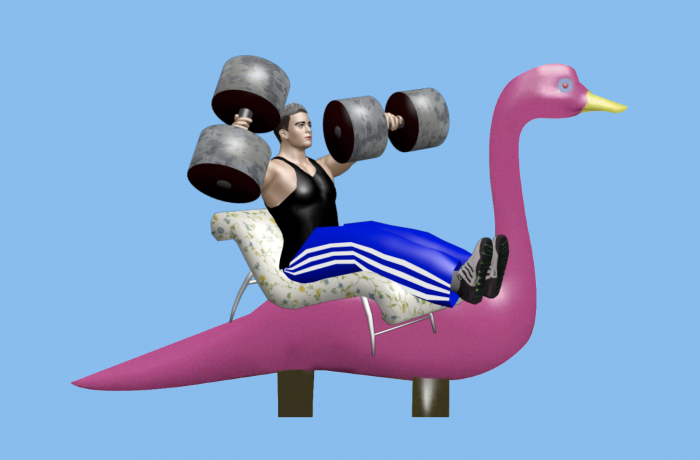 We are looking for creative documentaries which open a fresh perspective on the contemporary world, films which analyze it, making an important contribution to the discussion of human dignity, freedom and equality.

You can submit your film to the competition programme which consists of three sections: the international DOCU/WORLD and DOCU/SHORT competitions and the national DOCU/UKRAINE competition which presents documentary films created in Ukraine or in co-production with Ukraine, as well as by Ukrainian filmmakers in collaboration with foreign production companies.

YOU CAN SUBMIT YOUR FILM VIA THE FILMFREEWAY PLATFORM. SUBMISSIONS ARE ACCEPTED AND CONSIDERED FOR A FEE.

* By submitting your film for the festival, you agree to the terms of application and the regulations of Docudays UA.

WHAT KIND OF FILMS ARE WE LOOKING FOR?

Creative documentaries of various running times created no earlier than 2020. These are films which open an unexpected perspective on the contemporary world. Which analyze it, make an important contribution to the discussion of human dignity, freedom and equality.

It’s important for films produced in other countries to not have been premiered at Ukrainian film festivals, on Ukrainian television and online resources. They also must not be previously screened at Ukrainian cinemas.

HOW DO I SUBMIT A FILM?

We accept films exclusively via the FilmFreeway platform. To do it, you need to register at the platform beforehand or submit your film from an existing account.

The film selection starts on June 1, 2021. We have several deadlines. After each of them, the application fee increases.

* In some cases, you can submit a film free of charge or with a 50% discount. The following films have their application fees waived: nationally produced projects or projects created by Ukrainian filmmakers in collaboration with foreign production companies, as well as projects from a number of countries. The list of these countries can be found at this link.

DOES SUBMITTING A FILM REQUIRE A FEE? Yes. This allows us to pay for the work of professional programmers so that each film is watched and evaluated on time.

CAN I GET A REFUND FOR A SUBMITTED APPLICATION? No, the application fee is non-refundable.

CAN I SUBMIT A WORK IN PROGRESS? Although we prefer completed films, you can submit a final cut without colour correction or the final sound mix. However, remember that we only watch each work submitted for our consideration (either a finished film or a final cut) once. This means that you will not be able to submit an updated cut for the second time this year or even next year.

All films submitted before 1 December 2021 will receive an email with the selection results by 21 February 2022. It can be an official invitation to the programme or a rejection letter. The festival programmes will be announced publicly starting in March 2022.

In some cases, the answer about your participation in the festival can be given earlier. For instance, if the Ukrainian premiere status specified in the form can change or has changed. In this case, we ask you to inform the Programming Department (program@docudays.ua).

Should you have any questions regarding the application process, please email us at program@docudays.ua