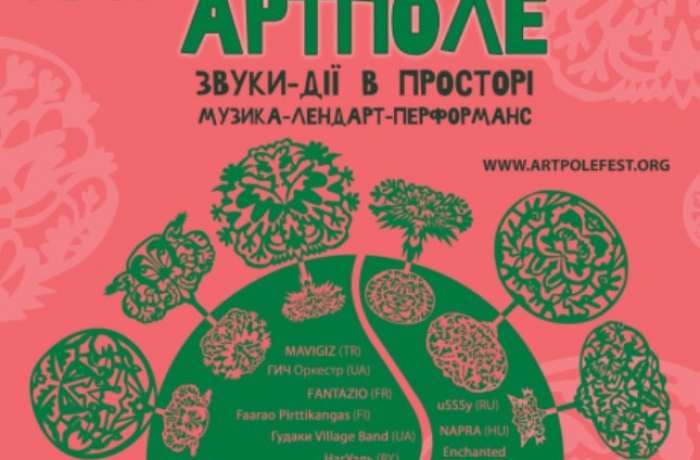 We glad to invite everyone to the special Docudays UA program which will be held at the most well-known Ukrainian open-air ethno-festival, July 10–14, the Dniester Canyon, Unizh, Ivano-Frankivsk region.

For the ArtPole’s guests we made an interesting selection which is consists of the best short films of this year's competition and documentary animation. Screenings will be held on 12th and 13th of July and will start at 12.00 and 15.00.

Music, performance, land art. About 300 participants from 12 countries - from India through Ukraine to Finland. For five days there will be unique concerts, performances, film screenings - some of them have been prepared specially for ArtPole and some are improvisation. Here will be created objects in the surrounding environment, will be conducted innovative workshops on traditional crafts, dancing and singing. This year the Ukrainian masters will be joined by their colleagues from Poland and Austria. The workshops will be held throughout the festival site: in the renovated old farm buildings, in pottery, smithery, dining hall and in apple garden. What concerns concerts, besides the main stage of thу festival there will be Public and Water stages, where the musicians from different projects will meet and improvise with the audience, birds, river...

The detailed information about the program, tickets, conditions and other interesting and necessary things here - www.artpolefest.org 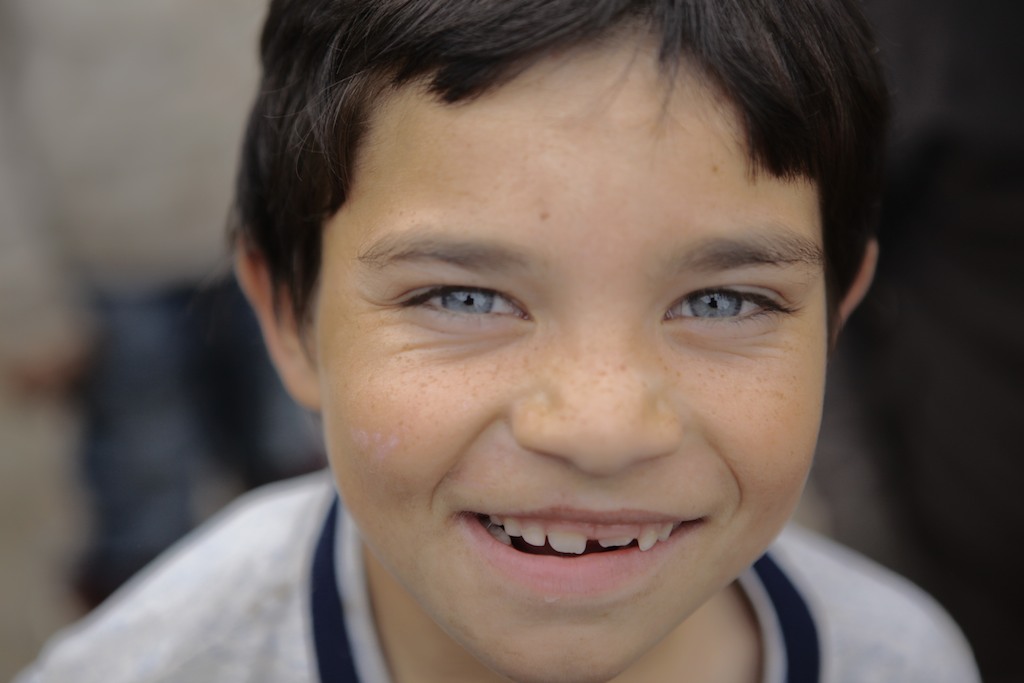 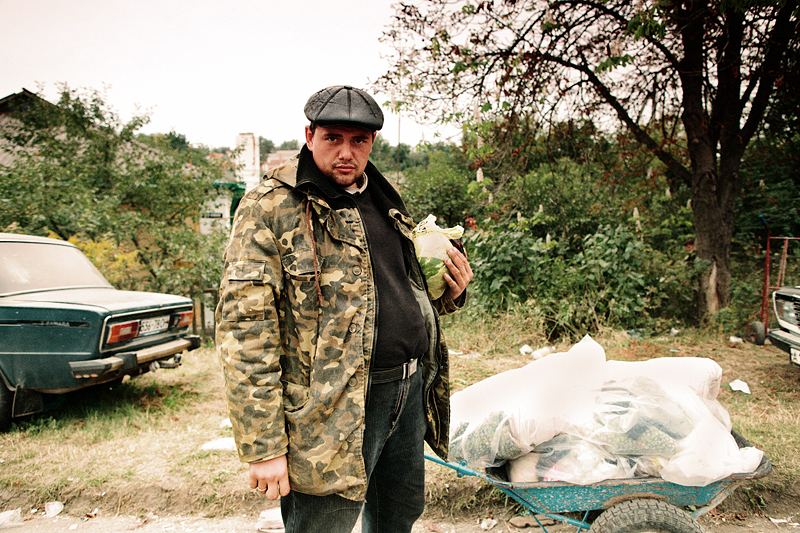 A museum guide, a military man, a bank clerk, an aircraft mechanic and other desperate Ukrainian men from all over the country get together every fall to work as porters during the pilgrimage of Hasidim to the town of Uman. Within four days, tens of thousands of Hasidim flock together to this tiny town – in a celebrating mood, singing, dancing and… bringing enormous amounts of baggage with them. Throughout these four days, the local porters sleep no more then three hours a night in handmade tents along the side of the road, while they spend the rest of the time carrying tons of loads to earn more than twice their usual monthly salaries. On their way, they have to reach mutual understanding with their almost ‘alien’ clients, as well as with each other. However, it seems that no burdens can suppress their optimism and humor. Finally, they are sure – “The Lord God knows what he's doing”.

Oleksandr Techynsky was born in 1979 in Dnipropetrovsk. He spent childhood in the Sakha Republic, Yakutia. In 1999 he graduated from Dnipropetrovsk Medical College, then he worked as a medical assistant in a psychiatric emergency team. In 2001 he left medicine and started to work as a freelance photographer. Since 2005 has worked at the Kommersant-Ukraine daily newspaper. In 2010 he left Kommersant and focused on his own documentary projects, including photography and film. Sirs and Misters is his first film.

A film portrait of Tatyana Radchenko, who teaches music in a boarding-school for deaf children and dreams of having her own home. Unfortunately, in life there isn‘t always an equal sign between doing the right thing, doing your favorite thing and being happy. Tanya's story is a drama of a talented, generous person, who gives herself away for the happiness of deaf children. It is only due to this generosity that these little ones can hear the world.

Daria Driuchenko was born in 1991 in Oleksandria. In 2012, she graduated from the Ivan Karpenko-Kary National Theatre, Cinema and Television University in Kyiv. From 1997 to 2008, she attended the Novi Imena singing studio. She has won prizes at many international and Ukrainian competitions, and she has also participated in many film festivals as a film director. 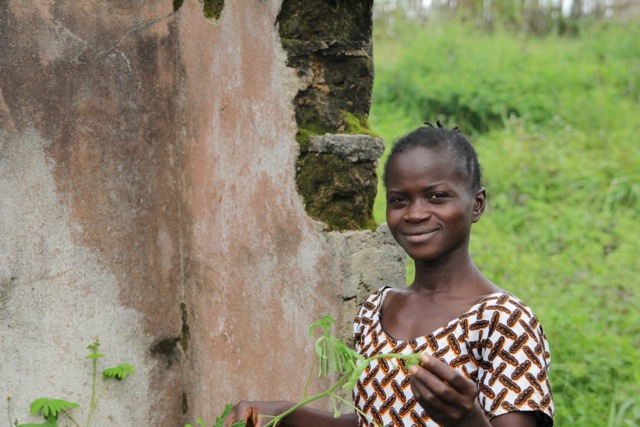 Madli Lääne is a freelance documentary film-maker from Estonia. Her documentary Ready! Steady! Go! won the award for Best Estonian Short Film in 2007. Madli also works as an editor on both documentaries and fiction. She has a MA in Film Art from the Baltic Film and Media School, where she is now working as an editing lecturer. Madli has studied documentary film-making in Cuba (EICTV) and film editing in Germany (IFS). 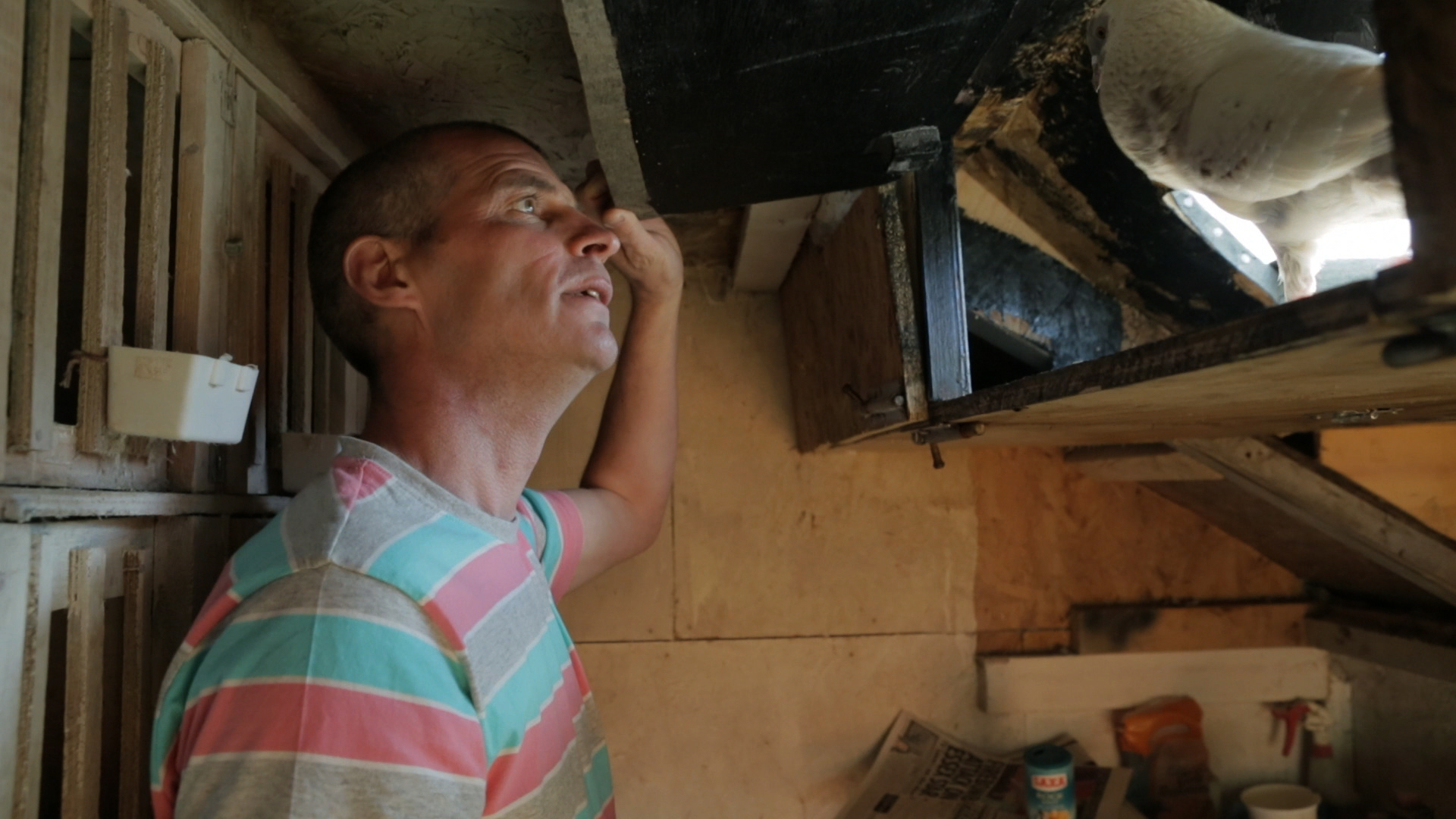 Paul Fegan, born in 1973, was raised on the west coast of Scotland. He moved to Glasgow in 1992 and started promoting events in one of the city’s nightclubs. In 1998, he established the Better Days company along with his partner Neil Mowat. They spent the following 10 years creating, producing and promoting some of the UK’s most existing and creative music events. In 2009 he decided to start afresh with a new career challenge, and immersed himself in documentary filmmaking.

15.00 – DOCU/ANIMA: following progressive transformations in the world of documentary films, Docudays UA presents 90-minute selection of experimental shorts which includes the best and the latest specimens of documentary animation. 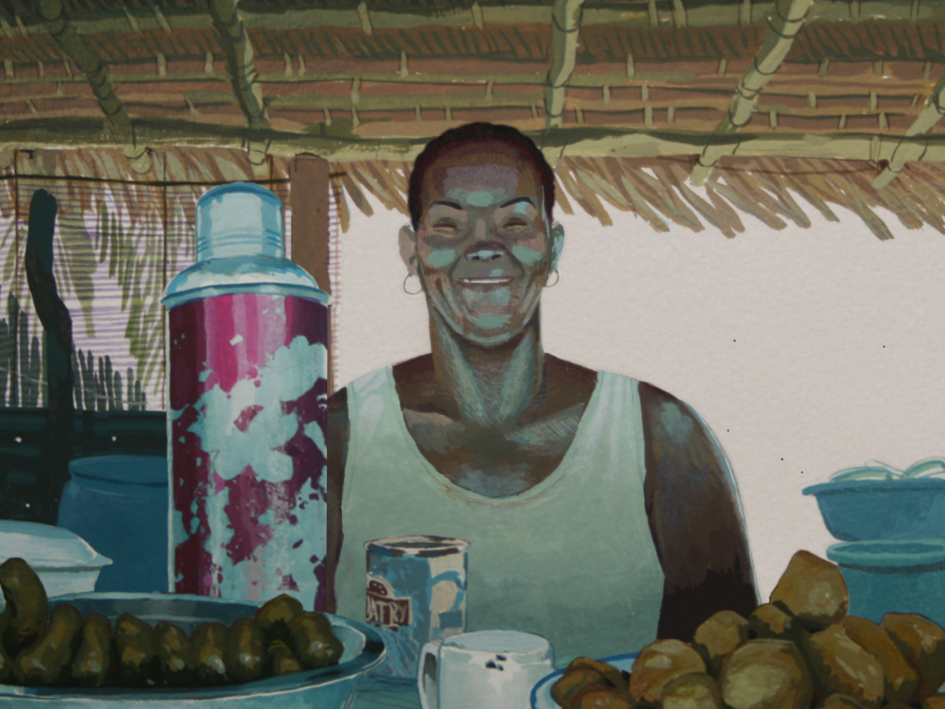