Filmmakers Union of Ukraine prize for best Ukrainian films of 2013 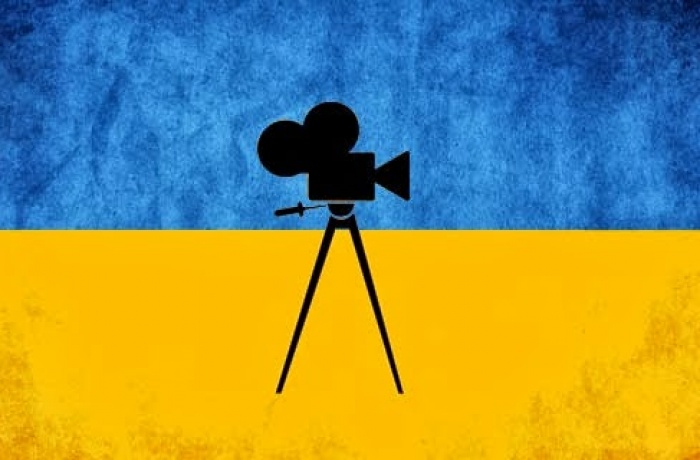 On May 15, 2014, at 6:30 PM at the capital’s Cinema House will be held the ceremony of issuing the First Prize of the Filmmakers Union of Ukraine to authors of best domestic films of 2013.

Starting this year, the Prize becomes annual. It has been founded by the UAC in order to revive and develop  Ukrainian art of cinematography, improve creative skills of cinema-makers, support young film artists, and spread the awareness of best Ukrainian cinematic achievements. The objective of the Prize is to select best films and award filmmakers for creative achievements based on experiences of the preceding year.
Laureates will be awarded with commemorative prizes and certificates.

Films will be judged by the expert board of the Filmmakers Union of Ukraine members of which are renowned masters of Ukrainian
cinematography. The board will assess films voting by ballot.

Films submitted to compete for the Prize and reviewed by the Filmmakers Union of Ukraine’s expert board.

FICTION FILMS
Love Me by Maryna Er Gorbach and Mekhmet Bagodyr Yr
F 63.9 Love Sickness by A. Demianenko and D. Tomashpolskyi
Paradzhanov by O. Fetysov
Credenza by V. Vasianovych
Haytarma by A. Seitablaiev
The Fairy Stories: The Essence of Care by L. Soldatenko
Strong Ivan by V. Andrienko

NON-FICTION FILMS
Masquerade by I. Pavlychuk
Positivity by P. Kelm
Loli Kali Shuba by O. Balagura
Destiny. Hryhir Tiutiunnyk by o. Ryabokrys
The Village Where Tales Are Born by V. Obraz
Larysa Kadochnykova. The Self Portrait by L. Kadochnykova and D. Tomashpolskyi
A Man Is a Mistery by M. Mamedov
The Monument Lukian Made by A. Rozhen
Denysia by O. Denysenko
Rise Me Eyelashes by r. Plakhov-Modestov

DEBUTS
An Old Man’s Going to Get Married (animated) by Y. Borysenko
A Fiction (animated) by K. Chepyk
Chewing Gum (animated) by O. Makarchuk
Lessons of Ukrainian by R. Batytskyi
First Step in the Clouds by L. Horlova
Alcoholic by Y. Hontaruk
Wake by I. Tsilyk
No Less Than 50 Kg by M. Artemenko
Scrap Metal (non-fiction) by D. Hlukhenkyi
Sirs and Seniors by O. Techynskyi
Thus the Summer Ended by M. Roshchina
The Road by M. Ksionda
Ying and What to Do with It by M. Khoroshun