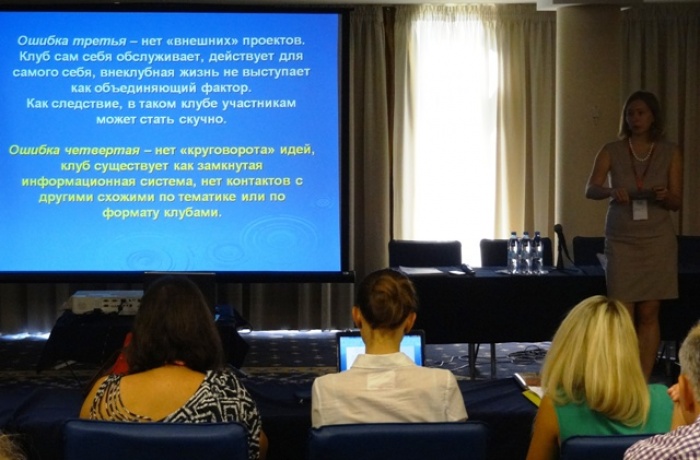 This September, numerous permanent human rights media enlightenment film clubs by Docudays UA will be established at schools, institutions for higher education, non-government organizations, and libraries throughout Ukraine. The network is launched by Docudays UA International Human Rights Documentary Film Festival in reply to numerous requests by education workers and civil activists. Cinema clubs will also be established at correctional and labor colonies of the State Penitentiary System of Ukraine.

Since late September, supporting the clubs will be the methodology center DOCU/online-center and online media library that will include film collections based on festival selections of previous years. First 10 films are duly licensed for a 5-year screening period and are translated and sounded in Ukrainian. 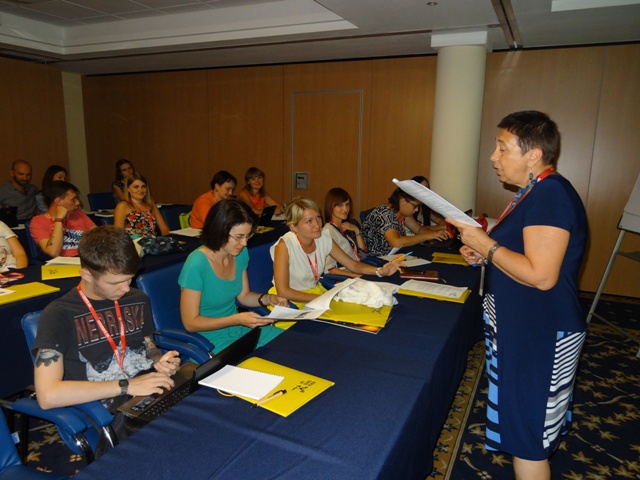 A methodology guide containing film discussion scenarios, recommendations on how to organize a discussion of a film, the list of prominent human rights advocates and experts eager to participate in educational events, as well as other information useful for coordinators and moderators of media enlightenment cinema clubs will be also published in September.

Both methodology guide and DOCU/online center and media library are parts of the project “Campaign for human rights in Ukraine by means of the International Human Rights Documentary Film Festival Docudays UA, which is now supported by the EU”. Establishing Docudays UA cinema clubs was also supported by the Embassy of the Kingdom of the Netherlands and the NED. The project is executed by Kherson Region Fund for Charity and Health. 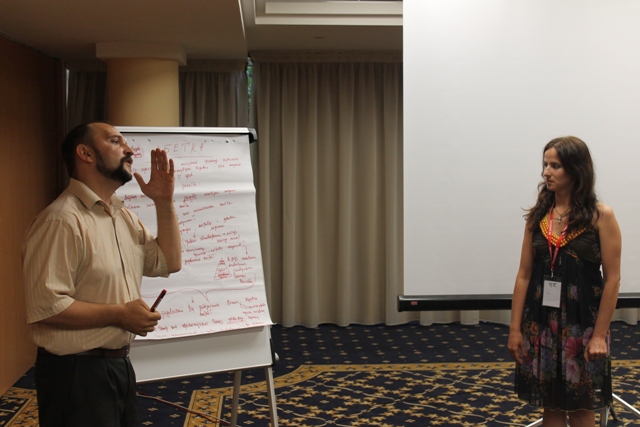 In the course of the project, on August 6th and 7th, a workshop seminar for the festival’s regional partners and moderators who will establish 45 Docudays UA certified cinema clubs by the end of 2014. The objective is to train competent moderators who by means of best festival films could professionally assist young people in developing critical thinking, promote the sense of human dignity, understanding human rights and civil activism. Seminar participants - civil activists, teachers, professors, library workers, and representatives of correctional and training institutions of Ukrainian penitentiary system – discussed the following with trainers and experts: how to establish cinema clubs; how to make it interesting and successful; how to attract volunteers; how to organize a discussion of a film.

Olena Kutsenko (Deputy Director of Crimean Republic Enterprise “Kinovideoprokat”; Vice President of the Association of cinematic education and media pedagogy of Ukraine, head of Crimean branch of the Association, methodology coordinator of the all-Ukrainian experiment with inclosing media enlightenment into education processes at Crimean schools; author of school courses “Introduction to cinematic arts. Animation for grades 1 - 5”and “Introduction to cinematic arts. Film and Television for grades 7 - 9”) familiarized the participants with main artistic and visual means of cinematography, structure of a cinematic work, and laws according to which film-art media texts are perceived. 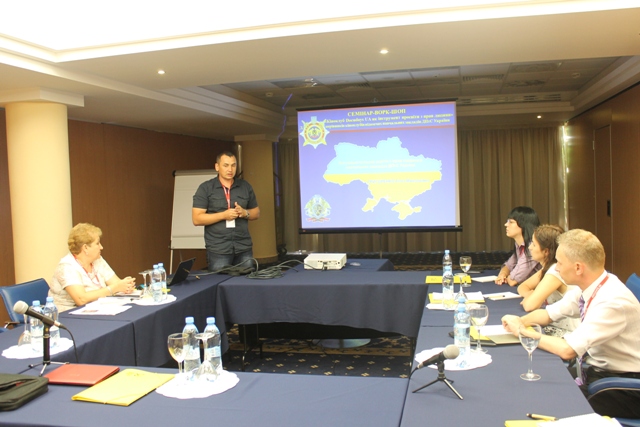 The second part of the workshop combined theory with practice – the participants watched films from club media libraries and learned to analyze them, at first as a cinematic artwork, and then like a means of teaching human rights issues.

Olha Skrypnyk, Head of Center for public enlightenment Almenda and regional coordinator of Docudays UA in Yalta and the Southern Coast of Crimea, showed to the participants – based on the example of Yalta club that had recently functioned in Yalta and been established by her and her team - the algorithms for organizing club activities and planning its work, methods for discussing films depending on the type of audience. After the Russian invasion to Crimea and repressions by new authorities, Almenda’s team had to leave Crimea for Ukraine. In September, Olha Skrypnyk and her colleagues plan to establish Docudays UA cinema clubs at Kyiv universities.

In the main photo: Olha Skrypnyk, on how to organize a functioning cinema club