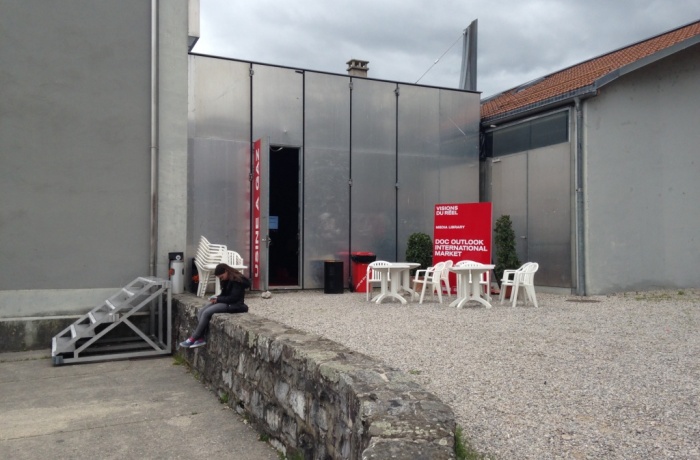 Program Coordinator of Docudays UA, Darya Bassel, has, for the second time, recently visited Visions du Réel International Film Festival in Swiss Nyon. Has anything changed since her previous visit, and what?

The Visions du Réel International Film Festival (held annually in late May – early June in Nyon, Switzerland) – dates back to 1969 and is widely considered to be one of the globally leading documentary film festivals. The festival includes a section for film industry, which staring this year incorporates (among traditional special medialibrary selections, master classes, presentations, friendly festivals, workshops, and pitches) the Rough Cut Club – a lab for rough editing where authors with their projects in the final production stage can find advice and ideas by leading European and American directors, producers, distributors, and festival program selectors.

Program coordinator of the festival is Luciano Barizone, a film critic and journalist. He manages the Nyon festival since 2011; before then he’d worked as a program director at Alba Infinity Festival and Festival dei Popoli (Italy). 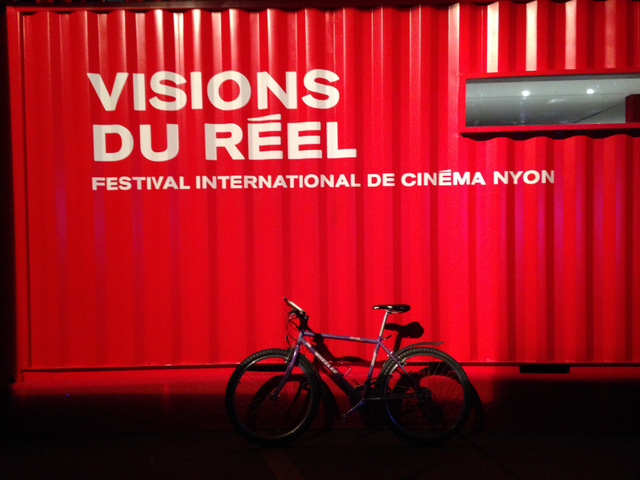 In Nyon, everything’s in French. Festival organizers don’t bother themselves with translating film presentations or interpreting speeches at official ceremonies. It’s charming, ridiculous and even inspires some of my colleagues to master French. To positive features of such approach adds the sincere love with which everyone speaking Russian is drawn to each other. Last year, in such a magical manner – rushing to a meeting in the morning and hearing from behind, “Hey, they’re speaking Russian!” – we got acquainted with the authors of Elektromoskva that ended up as a closing film at Docudays UA in 2014. This year, on the last festival day, having heard us speaking Russian, a girl named Anya approaches us. Anya has just presented a film about FEMEN – she’s actually from Munich film school and actually comes from Ukraine although a long time ago. So we sit down in Nyon with Anya – in small quiet peaceful Nyon – and talk about FEMEN, then about Ukraine, then about Russia, then about Maidan, then about the war, then about FEMEN again, then again... We sit and talk for about a couple of hours, and when she’s ready to go, she leaves us all her bananas and chocolates. Perhaps, she wants to cheer us up, although we’ve thought we’ve been quite cheerful ladies. 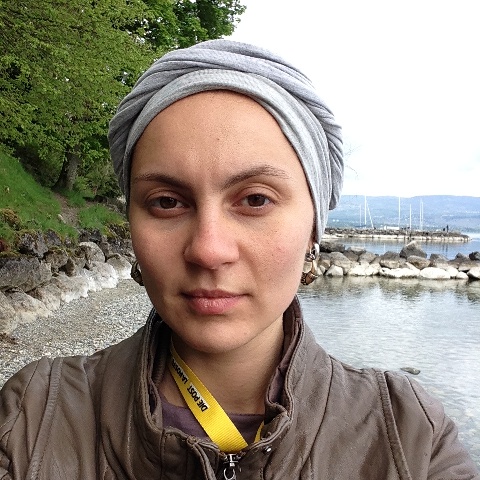 It only was our second time in Nyon. Not a long visiting history, yet we’d already had certain experience for comparing and checking our first and second impressions.

After the first visit, our memory preserved excitement with chamber-like scope going along with inner scrupulousness of the way of festival programming. And with beautiful film selection. Some of them have been presented at Docudays UA this year and, regarding the comments (which we’re still receiving) by our viewers and colleagues, have widely become (for us, too) an unforgettable experience. 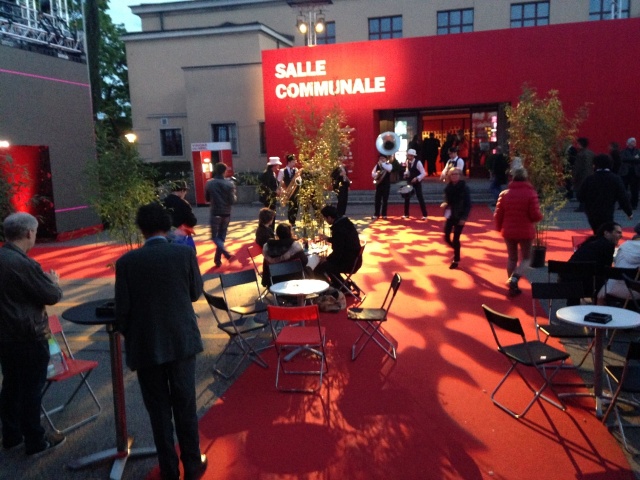 Suffice to mention the leader of my personal charts, Filmstripe, the Canadian short that within one frame catches the elusive magic of cinematography (or perhaps even that of life itself). We met its director by chance – sat next to each other at his screening. We sat in our chairs; the film was announced (in French, as always in Nyon), there was a short pause before the start, and the guy sitting by me turned to me and said beaming with a smile, “Hi, I’m the director”. “Well, hello, good to know,” I said. Then the film started. Later, at the closing ceremony when he was awarded with a prize, I finally understood that he was THE director.

This year Nyon hasn’t impressed us with such occasional and in part miraculous acquaintances.  What’s worse, there’ve been no cinematographic discoveries either. The trend followed by the selected pictures I defined for myself as kind of “poetic European cinema”. And I must warn that the definition is bitterly ironic. The authors tend to philosophize, their narrative is way too mysterious (quite literally, almost every film was accompanied by off-screen commentaries) and harps on and on about life and death, death and life... and about the rights of wild boars. Vague and obscure views of a nighttime city, empty hospital, poor village – endless frames telling about nothing but pretension.

Of course, there were few exceptions. The most brilliant and important was Of God and Dogs that won one of the main prizes for shorts (as well as Grand Prix at Sundance this year). The film was made (again) in one frame, it’s a monologue. The story unwinding within the frame like a spring you’re attached to and stretched with to be eventually taken off the orbit of casual understanding of the world. This is the very moment when you feel like leaving the theater silently after the film and avoiding interaction with others for quite a period of time.

The film was shot during the revolution in Syria. Its form reminds of videos by Realnost and Babylon'13, although in this case those behind the camera aren’t interested in outer events. We don’t see any military, protestants, we don’t see weapons, or hostages, or prisoners, or terrorists, or priests. Before us a single character and inside him there’s war, God, captivity, suffering, and death.

Wait to watch it at Docudays UA next year.

The festival trip assisted by the Embassy of Switzerland 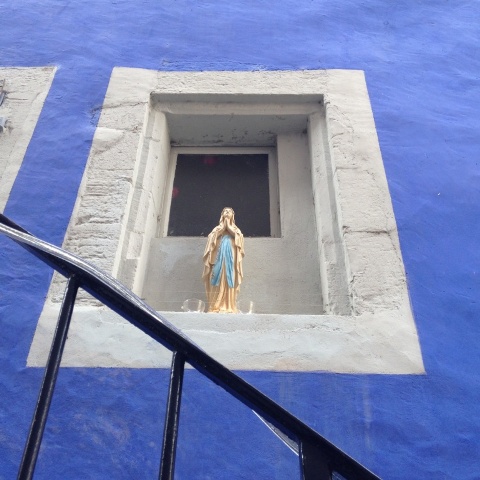