Bukovsky vs. Kairišs: “Paradise is not always a place where you can live” 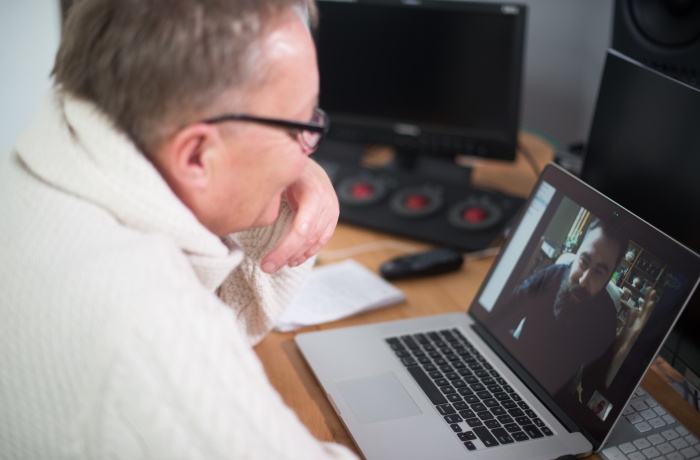 Before the festival premiere of The Invisible City, a film about Chornobyl, we asked two well-known directors, Serhiy Bukovsky and the film’s creator Viesturs Kairišs, to meet for a talk. The filmmakers talked about films, people, simplicity and the disappearance of nations.

S.B.: You are a theater director. Nibelungen, Eugene Onegin, and then, all of a sudden, ‘grannies in padded jackets’. What roads led you to Chornobyl?

V.K.: In fact, I am always making operas, regardless of whether it is a documentary, a feature or a theater work. Musical image is extremely important to me. And combining the seemingly incompatible is what I feel comfortable in. That is why The Invisible City is also both a documentary and an opera.

S.B.: But the musical image is primary?

V.K.: Yes. I understand how I will do it, and only then do I look for documentary material. 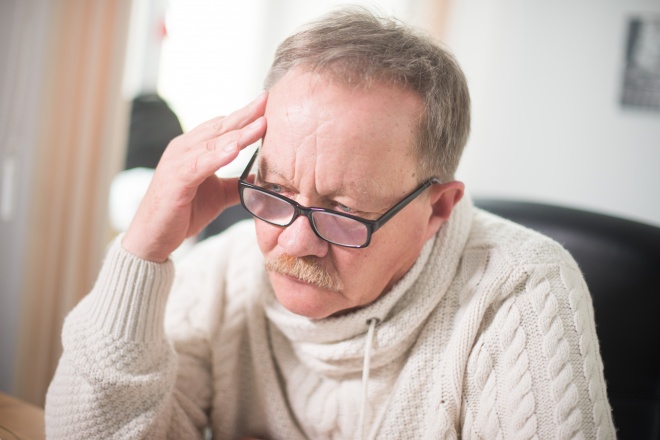 S.B.: But an opera has a libretto, a plot, a story. How do you manage this in documentary films? It is the same eternal question of script – should you model this reality? Do you prepare everything on paper in detail before you start filming? In particular, how did you work with these people?

V.K.: I cannot imagine documentary filmmakers who look for drama. For me, the visual concept is important, but I also think about the language of cinema. The Invisible City and my previous film (the documentary Pelican in the Desert – ed.) are about the disappearance of the world. I feel like we Latvians, as a small nation, are also disappearing in a sense. And Chornobyl is a kind of reservation, the Atlantis where we see how civilization disappears. When I was going there, I was looking for this quasi-paradise, a paradise in hell. One morning we followed a shop on wheels, and suddenly Ihor, the protagonist of our film, came out of the forest to buy sugar. We started talking, and I began to follow him with a camera.

In addition, Chornobyl is a powerful metaphor for the legendary town of Kitezh. Remember, Werner Herzog has a scene where people are walking on the frozen lake, crawling on it and staring into its depths (a scene from the documentary Bells from the Deep – ed.). And, although I later read that he had hired some local drunkards to make the episode, it is a very powerful scene. According to the legend, the inhabitants of Kitezh, when surrounded by Tatars, did not resist the attack but prayed zealously. Right there in front of the attackers, the city sank into the water. And since then, its citizens have been living in their own paradise. And for me, the inhabitants of Chornobyl resemble those people in some way. For everyone else, Chornobyl is death, and for them it is a paradise. 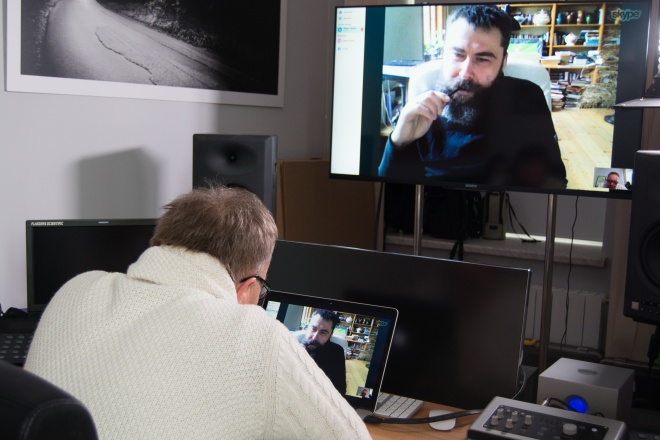 S.B.: Chornobyl has indeed become a kind of natural reserve. It was abandoned by humans, and deer, wolves and beavers have started to live there. When you are there, you feel harmony. But your protagonist Ihor, who seems to feel great in the Chornobyl zone, leaves that land at the end of the film and returns to civilization.

V.K.: Yes, he did leave it… (lowers his eyes – ed.) Paradise is not always a place where you can live.

S.B.: Viestur, this question is not really related to The Invisible City, but in Ukraine, there are a lot of illusions that as soon as we ‘enter’ Europe, we will immediately start making films. Do author’s documentaries like yours find support in European foundations for film funding? What is the fate of documentary cinema in Latvia today, in relation to ‘entering’ Europe?

V.K.: My most recent films were funded by the state.

S.B.: Do you mean the Ministry of Culture?

V.K.: We have competitions for project funding, both from the National Film Center and by the Ministry of Culture. But we lack the third one, no less important, namely television. I would reply to Ukrainians that of course, Europe is good, but money is still scarce.

S.B.: Nevertheless, Latvian creative filmmaking is changing, developing. Will a new Herz Frank appear soon? Of course, he worked in a different age… But how has Latvian cinema changed today, after all?

V.K.: Back then, the Riga Poetic School experienced its best times. I am not sure that Herz Frank’s films were so good after he moved to Israel.

V.K.: And even the last one… It is hard to say how he would work in today’s circumstances.

V.K.: When a director goes with a small camera, then everything depends on the protagonist and the story. However, I prefer the visual quality and the quality of meaning to be on the same level.

As for the depth of penetrating the protagonist, I do not think there is room for any dogmas here. The director must have his or her aesthetic limits. We lived in a country where a lot of things were prohibited. But risk must be present, either in cinema or in any other art. How far? Every film’s idea dictates its own conditions as to how far you can go. But destroying somebody’s life is a crime. For me, internal ethics and the aesthetic beauty of the film must correspond. There is a famous phrase about this: “Aesthetics without ethics is just cosmetics.”

Chornobyl in my film is not simply an aesthetic choice of location. It was the beginning of the collapse of the USSR, the greatest happiness which we Latvians experienced. But I did not try to make a film about a problem. What is important here that this will also disappear, and we will disappear, and the world as well, after all.