Film director Serhiy Lysenko: «We are strangers to the world» 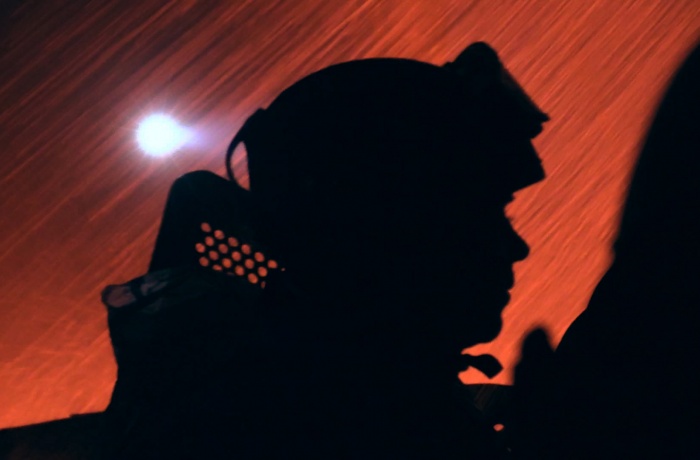 Ukrainian documentalists have been filming civic initiatives that originated from Maidan for two years. Ten short films of "The Maidan encyclopaedia" are stories about volunteers, military doctors in the East of the country, information battles and the struggle with disappointment. Three of them are available for free in DOCU/SPACE, online-cinema created in cooperation with Docudays UA.

Serhiy Lysenko, the director of the documentary project on who and how should watch "The Maidan encyclopaedia". 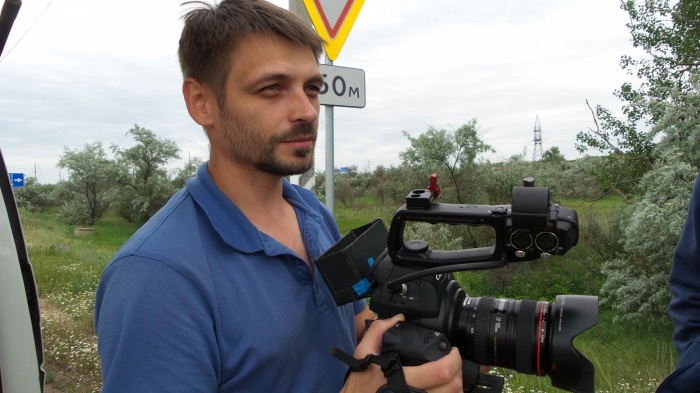 What kind of encyclopaedia is it going to be in the end? What was the main purpose for this film selection?

"The Maidan encyclopaedia" is a documentary journalism. It's main purpose is to tell people about the civil society emerging after Maidan and to show what initiatives kept going after the Maidan ended. There are ten short films about lustration, volunteers, information battles, free ukrainian language courses, medical help crews on the front line, Automaidan, Euromaidan SOS, Crimea SOS, "The Chancery hundred" and The Self Defence.

We've been following the developement of these initiatives for a year and a half. Each one of them turned out to be a surprise. Euromaidan SOS for example was the central information source during Maidan. They did the search of missing people, delivered the firewood, transported the injured to Czech Republic. People even called them to ask about latest Berkut's moves. Now their activities include international advocation of the victims, military crimes monitoring and telling the world about Ukraine, what's happening here and "what kind of Zimbabwe we have here". It may sound annoying, but we're strangers to the western world.

So is this free online-cinema a matter of principle?

I think that socially important content should be available for free.

And what about television?

This could be the next level, I think. We have just finished production of the whole Encyclopaedia. My opinion of the television is strongly negative though. I've been working with different channels for seven years and I think of them as of a pathogenic tumor. One documentalist who refused a russian television award pointed out that it was offered to him by people who participated in humanitarian disaster created by television. 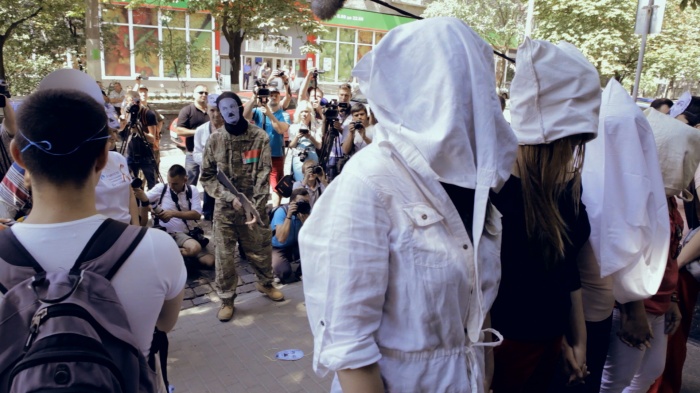 Roman Bondartchuk (Producer of the Maidan encyclopaedia) said that tougher things would turn up, that the Maidan period with it's new beginnins and initiatives would disappear. What do you think are these stories about?

The awakening of the conciousness. Maidan changed the inner world of many people. They have become our heroes. Sometimes I had up to three interviews in one day. They saved me from despair. It was a huge contrast to me because I was filming the war in the East at that same time. People there (in the East) said "they are giving up on us. Then I went back to film the activists and saw it all wasn't that hopeless.

Healthy negative rate and constant dialogue are normal processes for a democratic society. Though as Yegor Sobolev ("Lustration" film) said: "Disappointed ones should die right away". He meant that it was the problem of those who did nothing.

Activism and civic initiatives are the only thing that can save us from "soviet" germs. They created that cancerous tumor, and now nearly all the society is dying of it. 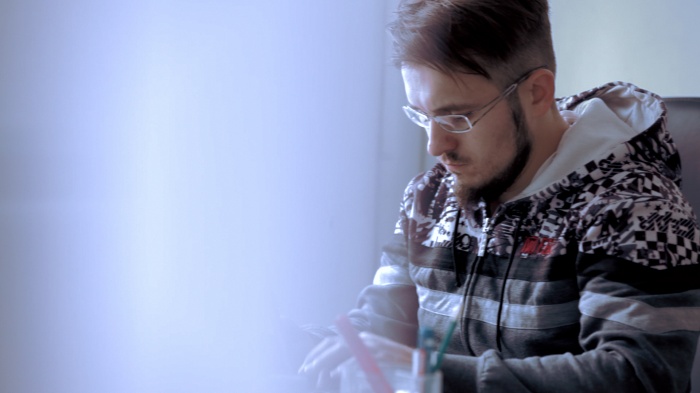 What else besides activism can cure this "soviet" tumor?

The change of values. Social institutions like school, family and education should work on it. But that's a long term perspective. We're dealing with the fire now. Our documentaries are fixed on people who handle it.

For example, one of the volunteer who work in a massive sociological company has never seen Denys Bigus (Denys Bigus - journalist who initiated "The Chancery hundred") or any of the other participants. She just received information from them and processed it. She keeps doing this volunteer job 4-6 hours a week. She's not disappointed. "The Chancery hundred" has been restoring Yanukowitch's documents and working with Kurchenko's papers. They have found evidence. None of them have caused arrest though. There were just journalist investigations and publications.

Didn't these people give up?

No. They were not disappointed, they transformed instead. "The Chancery hundred" created two sites. The one is called "A Fine Hut". It monitors our officials' estate property. The other site is a project for publishing income declarations of our deputies, ministers and prosecutors. The members of the initiative also participate in different supervision comittees. We made a film about Amosov in 2013. I like to recite his words: "Giving is better than taking. When you give, more comes back". I think this is the main value for the "Maidan encyclopaedia" heroes.