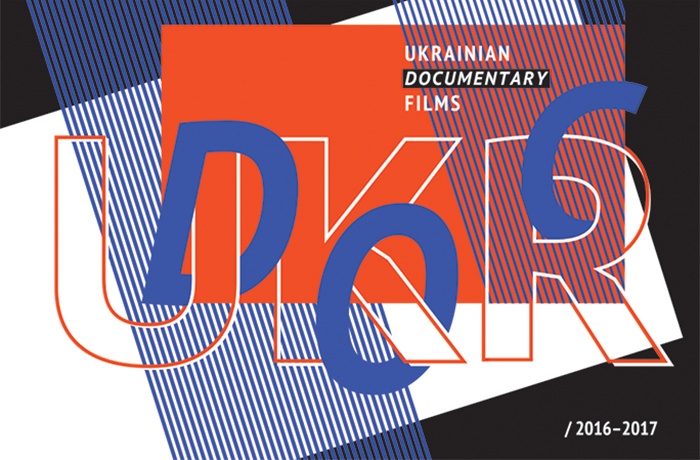 Docudays UA is presenting a new catalogue of Ukrainian documentaries on the biggest European film forums of non-fiction films. On October, 29th, it is going to be demonstrated in Jihlava, and on November, 1st, in DOK Leipzig.

The catalogue has been created by the Docuday UA festival team with the support of the Ukrainian State Film Agency. The latest edition includes 21 completed documentaries and 15 film projects, whose production is under way.

These works feature authors’ creative and experimental approach, but at the same time speak directly to viewers and highlight important social issues. On the whole, all of these works either have been released in 2016-2017 or are in production now.

The first stop on the journey of the second catalogue of the latest Ukrainian documentary projects will be in Jihlava. This film forum is one of the most important events in the world of documentary filmmaking in Central and Eastern Europe. The festival is well-known for being a professional platform for presenting projects from the post-Soviet space. In its turn, DOC Leipzig, founded back in 1955, is one of the oldest documentary festivals. It is held annually in October and November in Leipzig (Germany). For the recent years, documentary filmmakers from Ukraine have constantly been participants of the DOC Leipzig competitions. This year, competitors from Ukraine are also participating in the documentary film forum.

The presentations will take place in the framework of the festival industrial sections. The catalogue will be presented by program coordinators Viktoriya Leshchenko and Olga Birzul.

Last year the Docudays UA festival with the support of the Ukrainian State Film Agency presented the first catalogue with films from 2013-2015 during the film festival in Sheffield (Great Britain). For the past two years the team of Docudays UA distributed the catalogue in the documentary film festivals around the world, sharing information about the new wave of Ukrainian documentary films.

The new catalogue of Ukrainian documentaries can be downloaded here.

In Jihlava presentation will be at Lighthouse (Industry Zone, Café Fond Masarykovo náměstí) - 18.00, on October, 29th