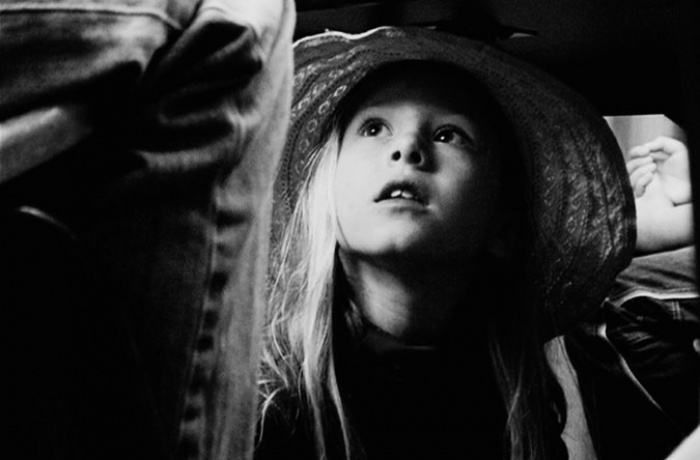 At True/False, we’ve always believed that there is something way more complex going on between a documentary filmmaker and his or her subjects than at first might appear. We celebrate films that go beyond the illusion that what is represented is the unvarnished truth of what might have occurred in front of a camera lens. It’s always a bit more complicated than that. We love directors who display mastery in creating profound cinematic portraits of what it feels like to live a certain experience, in the process making transcendent pieces that tap into our common human experience. In the process, we, as an audience, can be lifted to new heights of understanding, not only about other people’s lives but of our own, as well.

Last month in Columbia, Missouri in the US, for our 2016 edition – our 13th – the chosen theme was dubbed: Off the Trail. We decided to take our audiences (and ourselves) from the comfort of the well-trod path and head toward destinations unknown. We surrounded ourselves with the inspiration of secret missions, treasure maps, personal geographies, and the virtue of being lost. Through our films, music, conversations, art, and design, we explored a variety of special, hidden, or sacred places, both real and constructed.

We’re so grateful to be able to share these three films with the Docudays audience. Each of them in their own way showcases deep and abiding collaborations between makers and subjects, the malleable line between fiction and nonfiction enhancing the ultimate truths of existences crafted specifically for our viewing pleasure. These directors have created some of the most riveting – and sometimes puzzling – cinematic experiences that reveal the truth about who and what we are and how we navigate in this bewildering and untethered time when it feels like the biggest task in front of us all is re-thinking who we are as human beings. 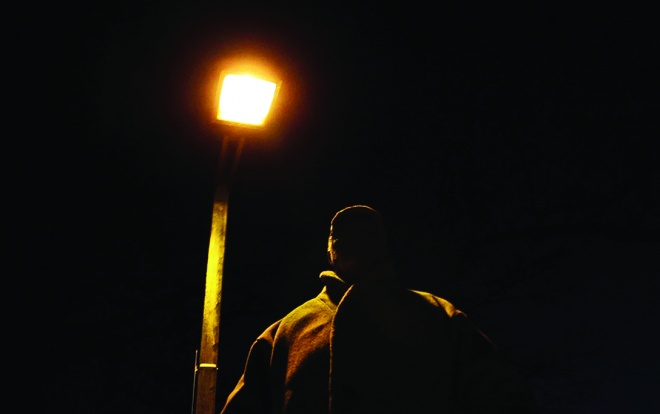 In an effort to prevent attacks against the nation, undercover FBI agents are making friends with potential terrorists around the US. Saeed “Shariff” Torres has worked as an FBI counterterrorism informant for more than 20 years. The father of a young boy, Shariff now yearns to leave his dangerous job behind. At the start of the film, Shariff is headed to Pittsburgh, claiming that this is going to be his last sting. Quite oddly, he’s invited two filmmakers to tag along to document his work. Confronted with an ethically murky, high-stakes story, directors Cabral and Sutcliffe respond with poise and tenacity. Their stunning film thrills and bewilders in equal measure. 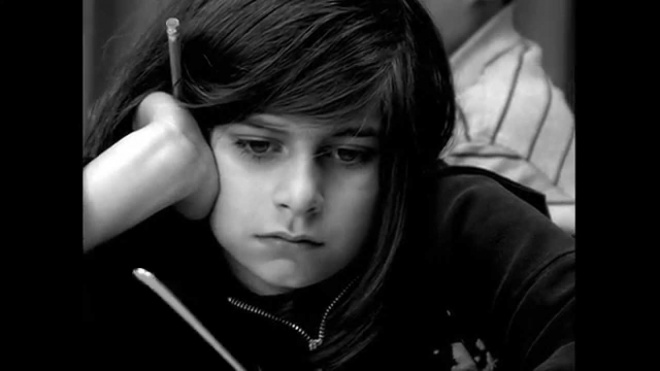 First implemented by Barcelona anarchists in 1901, the free school model proposes a learning environment where classes are optional and all rules are determined by democratic vote. More than a century later, this radical concept has reached the small town of Little Falls, New Jersey, where an ambitious idealist named Alex opens the world’s 262nd free school. Director Amanda Rose Wilder is there from the beginning, closely observing outspoken young classmates as they form relationships, explore their surroundings, and debate rule violations. Wilder’s camera latches onto her subjects’ deeply expressive faces and attentively documents the rising, and sometimes boiling, tensions. This is democracy in messy miniature. In an age of overly tidy documentary narratives and characters, this delicately observed, carefully edited film is a riveting throwback to when documentary masters embraced the anarchy of life. 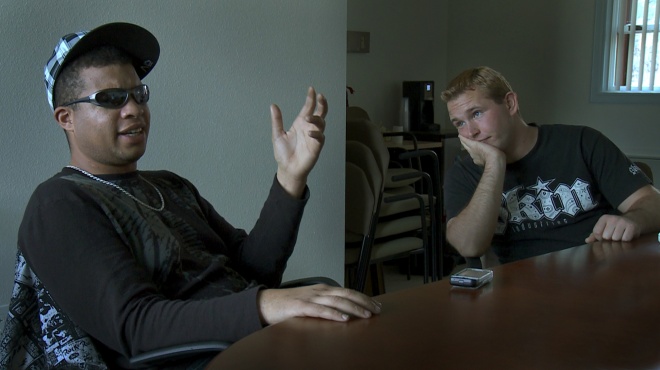 Of Men and War

Situating us in the middle of a Napa Valley, California–based retreat center for PTSD-afflicted veterans of the Iraq war, we encounter some men who rage and rail against the world’s indignities. But over time, their deep humanity emerges thanks to the efforts of pioneering therapist Fred Gusman. Deeply grounded in authentic, earthy characters, filmmakers Camille Cottagnoud and Bécue-Renard gain stunning access to these fragile souls and their stories, encountering them in an uncannily intuitive way with their cameras to create a uniquely fluid intimacy as they explore themes of forgiveness, trust, and guilt – and the shame of brutal acts committed during wartime.