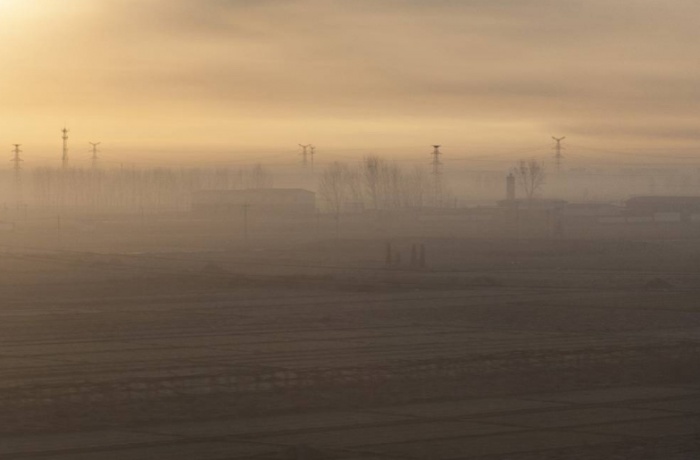 Why is #eсоokо Instagram-photo competition important in the context of Ukraine’s ecological problems? Answered by the members of selection jury.

Call for applications for #eсоokо festival competition is on. We are glad to inform you, that the application deadline was extended to February 28th, 2017. Meet the competition jury: two experts will select the best photos, that be shown at the exhibition during Docudays UA 2017. 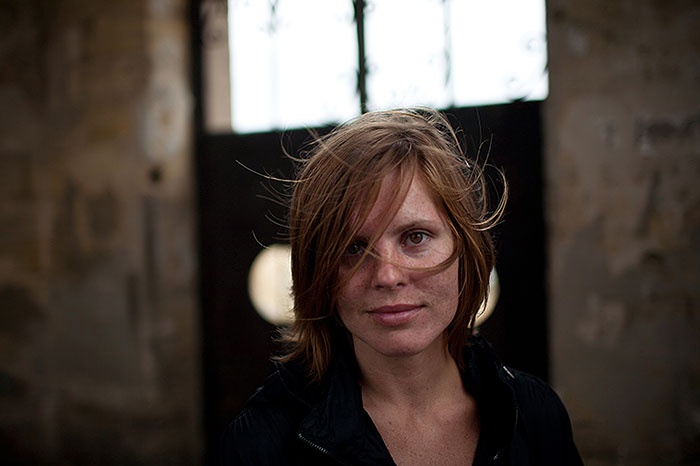 Yulia came to documentary films through photography. As photoreporter, she covered the events at Euromaidan, and later in the East of Ukraine for German newspaper Frankfurter Allgemeine Zeitung. During the last five years she has been producing documentary films. Among them is “All Things Ablaze” (by Oleksandr Techynskyi, Aleksey Solodunov and Dmitry Stoykov), awarded as best Eastern European documentary film at DOK Leipzig-2014, and longlisted by the European Film Academy. Yulia also works at Docudays UA festival.

“Almost a hundred years ago, with the invention of the 35-mm compact camera, photography has become a powerful instrument of visual perception of the world. At the present time, when social media are rapidly transforming the face of media communication, photography has become more accessible and important as an instrument of activism. The way the “picture” was made is less important nowadays. What is important - context and the channels of distribution. #ecooko competition is first of all a competition of activist statements about ecology in Ukraine, where visual component is appreciated, but is not self-sufficient”. 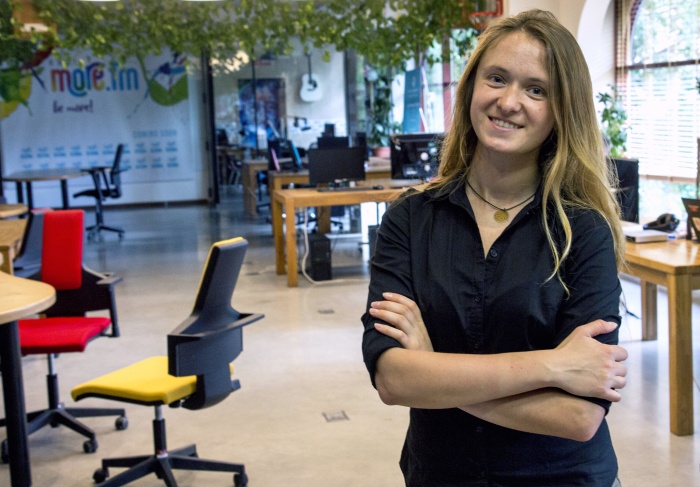 Iryna works at a civic organization dedicated to developement of the climate movement in Ukraine. She left her job in science and moved to Kyiv to promote the idea of creation of ecological city strategy, and is now head of the NGO “Ukrainian youth climate association”. She was member of Ukrainian delegation at the 21st UN conference on climate change in Paris, participated in protests against coal mining in Western Germany, joined the developement of strategic tasks for civic engagement in the implementation of the Sustainable Development Goals (Columbia, 2016).

“Climate changes are one of the most crucial problems faced by humanity, and they need to be solved quickly. Today we are talking about the consequences of the climate change in Ukraine and in the world, about the need to adapt to them. Scientists ensure us: if we don’t switch to 100% renewable energy by 2050, catastrophic and irreversible changes will take place, that will endanger every living thing on the planet. This is a call for global mobilization and radical re-thinking of the individual influence on the environement. #ecooko is a wonderful initiative. I am sure that new, unusual vision of photographers can iduce people to deeper understanding of the connection between them and nature. I believe in power of photography, and in potential of Ukrainian society”.

The competition organized by our festival aims to draw attention of the active citizens of Ukraine not only to the global problem of climate change, but to the more specific negative influences of human activity on the environment. We encourage everyone to participate in the competition by publishing your works (photos with description text) to Instagram with hashtags #eсоokо and #DocudaysUA. The works should document the harmful influence of human activity on environment in Ukraine and/or show the ways of solving ecological problems.

For more information on tasks and conditions of the competition follow the link.

The competition is organized with the support of the Heinrich Böll Foundation’s Office in Ukraine. The project is supported by NGO “Ukrainian youth climate association”.

Photo by Katharina Hesse for #EveryDayClimateChange project. The photo depicts smog in Chinese province Hebei, where “red alert” was issued because of the highest pollution level ever fixed