Some things have to be said 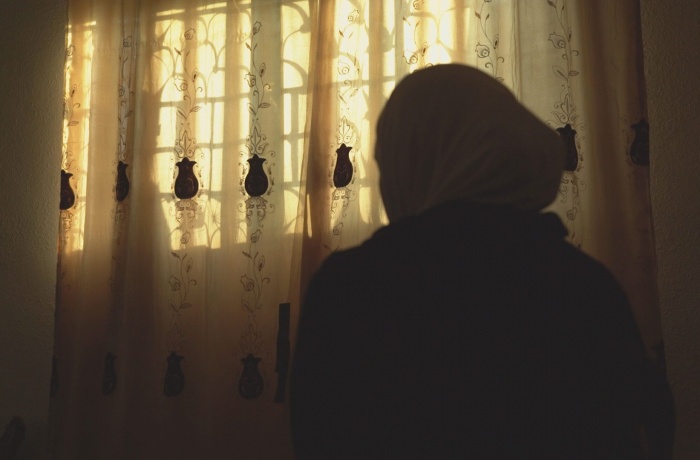 The French-British journalist Manon Loizeau has touched upon the pressing conflicts and human rights violations in her previous work. This includes films about the Russian-Georgian war, the Second Chechen War, Beslan, and the murder of Politkovskaya. In her new film Silent War, Loizeau turns to Syria and urges us to pay attention to sexual violence, the side of armed conflicts that have been ignored for a long time. The movie tells the stories of the female victims of Bashar Assad’s militia. No-one is immune to this injustice, and the militants of the pro-government Shabiha do not care about the age, marital or social status of women. Some of the narrators have been active participants of protests, others were simply helping the injured insurgents, and some simply found themselves in the way of the punitive forces.

The circumstances and the amount of ‘guilt’ in the eyes of the regime are irrelevant – the women are valuable trophies of war that can be exchanged with profit. Violence against women is an ancient military tactics. “The regime was using rape to break the men,” explains a former female lieutenant of the Assad army, who is now a deserter. Some of these cruelties occur in the secret prison of the government forces, but the reason for this is not to keep the crimes secret. The rapes and tortures are being filmed and sent to the insurgents. Violence continues for the women who survived and were set free: in the patriarchal Syrian society, the victims are stigmatised, and their families forsake them. ‘Rape is worse than death’ is not only a common opinion but also a principle of communal life which multiplies the war losses.

With every narration, the injustice becomes more and more intolerable, while the mood frames accompanying the interviews with the women become ever more clear and specific. From the images of roads, rain, walls of the buildings zoomed into abstraction – until the camera leads you through the empty rooms, where the cruelties took place. Eventually, it shows us the faces of women, who will rightfully scorn the viewer and the free Western women for their familiar, indifferent ‘concern’. 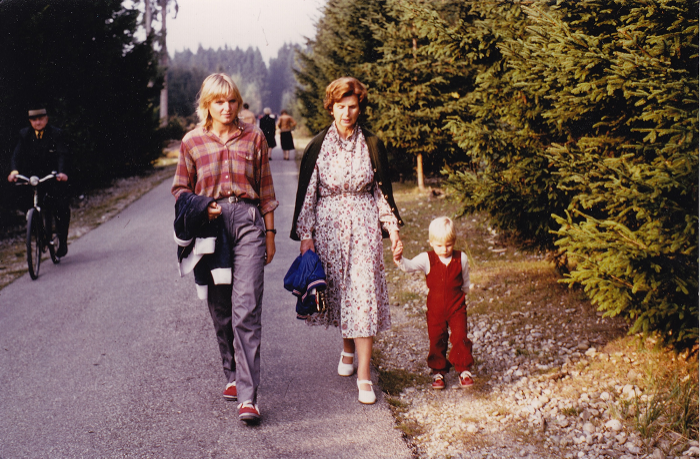 German director Stefanie Brockhaus brings up another taboo topic in her frank and unrestrained film Some Things are Hard to Talk About. Her courage in breaking the silence and diving into private memories is rewarded with a rediscovered closeness to her mother and grandmother. “Everyone has her own abortion story,” Stefanie’s mother admits during a boat trip. It seems that only in the midst of the waterway, far from the shore and the people, can she completely open her heart to her daughter.

To Brockhaus’s credit, she avoids any pro-life and pro-choice discussions in her movie. The director is interested in the psychological aspect of abortion. Her own past experience is documented in detail (except for the frames of the operation itself), as if she was creating a feature photofilm. Brockhaus’s current feelings are filmed with a mobile phone or with a MiniDV, which results in a special intimacy. However, her older relatives wanted to hide this event from everyone, and not because of the illegal status of the abortions – it was up to every woman individually, even though the partners influenced their decision. “Some things are hard to talk about,” says the grandmother. The common trauma unites the three generations, leaving aside the men of the family, the “partners in crime” in these desired and undesired conceptions. One of them refuses to appear in the film, the second will not say a single word, and the third and oldest will scorn his wife for not having borne sons (the irony of this episode will become clear while watching the movie). 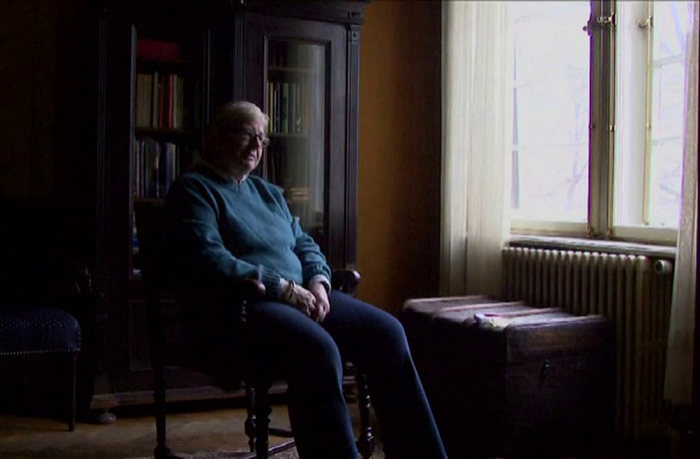 The main character of another film, The Other Side of Everything, has no problems with talking, but is hardly listened to. Srbijanka Turajlić is a Serbian academic, activist, and consistent fighter for democracy. A participant in the protests against Milošević, his militarist policies and corruption, she admits with sorrow that the years after the revolution resulted in failure – the radicals came to power during the parliamentary elections in Serbia.  Turajlić, the former moral authority, is labeled as anti-Serbian and unwanted in the country, along with the rest of the liberal intelligentsia.

Like Some Things are Hard to Talk About this movie also tells a story about the women of one family. The director Mila Turajlić makes a cinematic portrait of her mother and her troubled motherland at the same time since their family history is intertwined with the state history which was unfolding just outside their windows. Srbijanka has spent her whole life in the center of Belgrade, in a flat that was nationalised by the Communists and divided into several apartments inhabited by strangers. The doors of the expropriated rooms have been closed since then. Srbijanka cleans the locks from time to time, not daring to declare her right to the family property, as long as other people live behind the doors. However, when the unity of the apartment is restored, it seems strange and unfamiliar – much like the country whose changes  Turajlić has been fighting for. Emigration seems the only evident decision for the daughter, but Srbijanka hopes to see in the younger generation the enthusiasm of their predecessors: “One always has to fight for changes”.