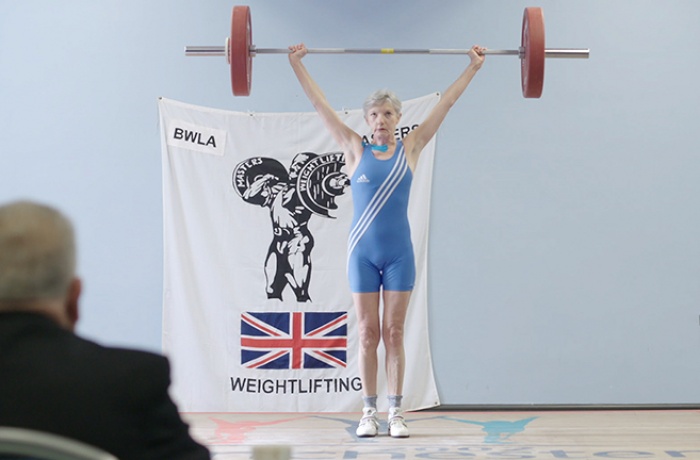 SENIOR EQUALITY is one of the six special programs of Docudays UA. In order to shatter the stereotypes which are abundant in our society, during this year’s festival we want to look at the most widespread inequalities from different perspectives. And in this program we will talk about what the count of years means within one life, one family and the whole world. Because the “fragility” of this topic is actually based only on stereotypes which we build around age. Viktoria Leshchenko writes about this program.

Ageism, which has been more or less overcome in our neighboring countries to the West (especially to the North-West), remains problematic in Ukraine, together with homophobia and sexism. The Soviet “young people can go anywhere in our country, and old people are always respected” reflects our reality literally, because age does not just matter here, it becomes your sentence. Discriminatory attitudes against elderly people in Ukraine (and anyone who is over 45 is considered elderly in our society) also leads to deformation of the “young” population. When “old age” is associated with “uselessness” and inability to realize yourself in the society, that principle from the Soviet heritage, “Live while you’re young,” becomes imperative: people try to squeeze everything into the first 30 years of their lives. Without regard for their health and education, spending all of their time at work, people become victims of quick burnout. However, paradoxically, another serious problem of the Ukrainian society is gerontocracy, when top positions de facto cannot be occupied by “young people.”

These three films do not directly illustrate any issues, and they are not manuals about the types of ageism, but they give us a slight push to the difficult conversation which is only now starting in our society.

Almost Heaven, the best documentary according to British Independent Film Awards (BIFA), is a story about the “tender age” when the need for first employment forces people to go to work at the most unexpected jobs, such as a funeral home.

The Gothenburg Festival favorite Lida is an important portrait of a Ukrainian nursing home which provides us with a unique opportunity to look at the Ukrainian ageing present through the eyes of the Danish director Anna Eborn (who has already participated in Docudays UA with her film Pine Ridge). The residents of this home in Easter Ukraine are descendants of the Swedes who moved here back in the 18th century and who still remember the Old Swedish dialect.

Gwendolyn is a portrait of a charming British woman of Austrian origin (it is very likely that Lida would have a similar life if she found herself in her historical place of origin), who is unbreakable in her resistance not only to old age, but also to a difficult disease, thanks to weightlifting and her beautiful charisma.

Do not hesitate for a moment. Ask questions. Come to screenings. For the viewers of this program, age no longer matters.

Header Photo: A still from the film Gwendolyn