EXPERIENCE. “It was my planet” 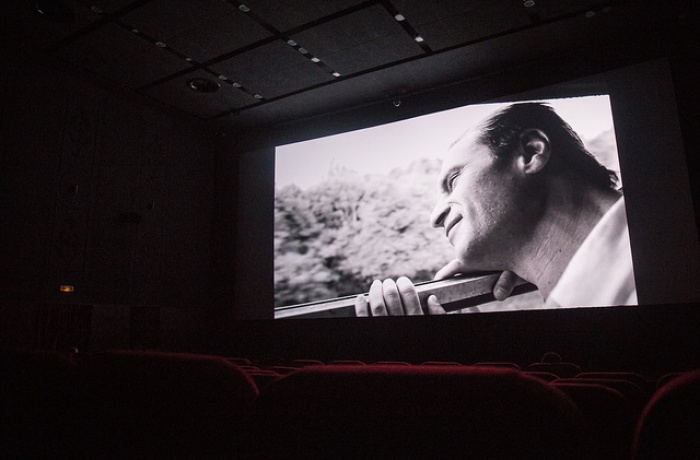 Docudays UA continues to accept submissions! What was the value of the experience of participation in the Festival’s competition for directors? How did their meetings with the audience go? We offer you to read the second blog post about the experience of documentary filmmakers.

The festival had something very valuable, in my opinion. I was among people who shared my spirit, it was my planet. The new and the familiar faces, the endless conversations about film, life, and everything. The fantastic Q&A which you did not want to leave despite feeling exhausted. It was probably the only festival when I didn’t have time for anything, even for a glass of wine with friends. In my case, the festival program happened in parallel with the Civil Pitch, which was launched at the festival’s industry platform for the first time, and it left absolutely no time for sleep. Docudays UA, as the main non-narrative film festival today, reflects the situation in the industry very clearly. Wonderful and professional films which I had a chance to watch inspire hope and reserved optimism. 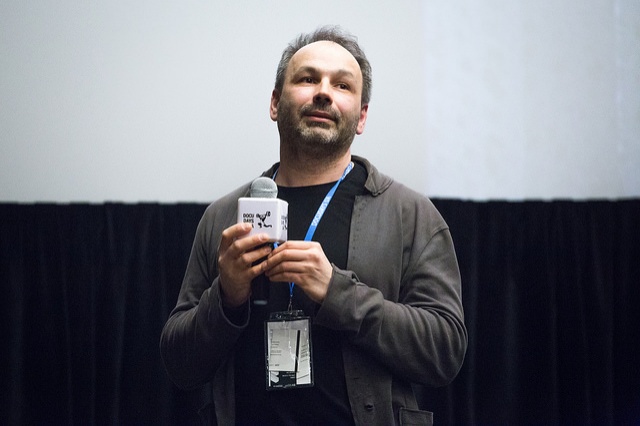 Whereufrom by Dmytro Lavrinenko received the Main Award in the DOCU/UKRAINE competition in 2018.

The other things which filmmaking cannot exist without, in my opinion, are in a very miserable state. The government support is clearly insufficient. In Ukraine, there are practically no documentary film distributors. There are too few film theaters, film clubs, online platforms and so on. I remember the masterclass by Rebecca Ashdown about the different stages and ways of film distribution in England. I asked her what we should do if there’s no such infrastructure in Ukraine. She smiled, shrugged and said, “Probably it should be created.” This is much more difficult. People in creative arts are in a difficult position, like the rest of the country. The social pressure, poverty and lack of prospects do not allow many talented people to realize themselves. However, every time, somewhere deep inside, you hear the voice that demands to be released from the depths of your heart. Many of us make films because we can’t make them. Maybe it’s an illness, but maybe it’s the crucial meaning of life: to release the ideas and images which come to you. As you conceive a new project, you start on the path to your film without any guarantee that it will succeed. 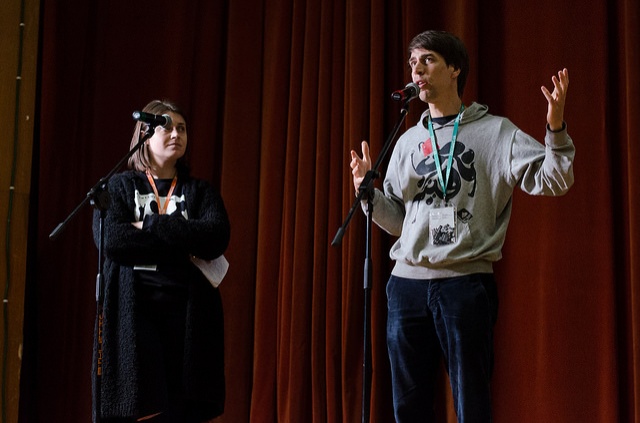 The discussion after the film When Paul Came Over the Sea — Journal of an Encounter by Jakob Preuss, which received the Main Award in the DOCU/RIGHTS competition in 2017.

Before coming to the festival I was a little worried how my film will be received. I had not been back since my film The Other Chelsea was the opening film at Docudays in 2011. Back then, The Other Chelsea sparked off some debate and interest to my delight. It had seemingly put the finger into one of the open wounds of the Ukrainian society. But my film When Paul came over the Sea is very different and is set in countries with no obvious link to Ukraine, so I was not sure if the audience would relate to it. I should not have worried: the Q&A after the screenings were intense, and a very curious crowd asked a lot of questions both about the current situation in Europe and Germany on migration and asylum but also about a lot of artistic stuff and the process of filmmaking. People were especially interested in my role as the director who develops some kind of friendship with his protagonist and whether or not it was appropriate to intervene in its own film and leave the role of the observer.

What I like about Docudays UA is that theses debates continue throughout the whole week in the corridors and cantines of the cinema and over breakfast. Or also during the talks in the mornings which take place in a relaxed yet concentrated atmosphere. It is a genuine place for exchange and encounters in a kind of family surrounding. I can only wish all colleagues to live this experience themselves! 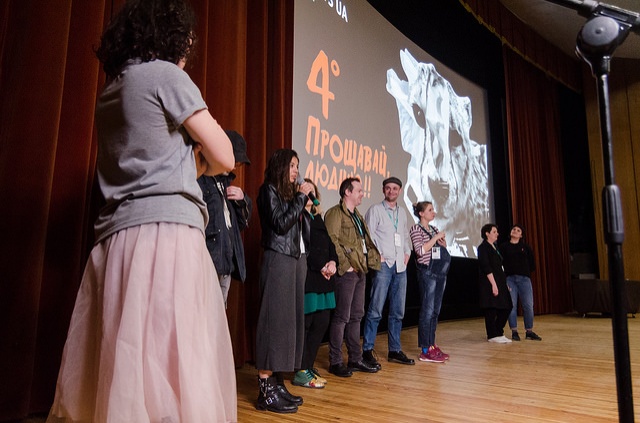 The discussion after DOCU/UKRAINE competition screenings in 2017.

After two years of working on the Refuge, my team and I were so happy to be in the most important documentary festival in Ukraine. The main topic of the 2017 festival, the environment and the relationships of human beings with it, was also at the core of our short film. After the screenings, the audience expressed many emotions, asked questions and gave comments. It was interesting and important to hear the feedback, to realize that many of the ideas in the film were communicated successfully. It was even more important to see the shortcomings, which criticism helps to do. The film won the Festival’s national competition. It was a great reward for our work, and it gave us understanding that Ukrainians care about the issues of humanity and the environment.

Main Photo: The screening of Whereufrom by Dmytro Lavrinenko