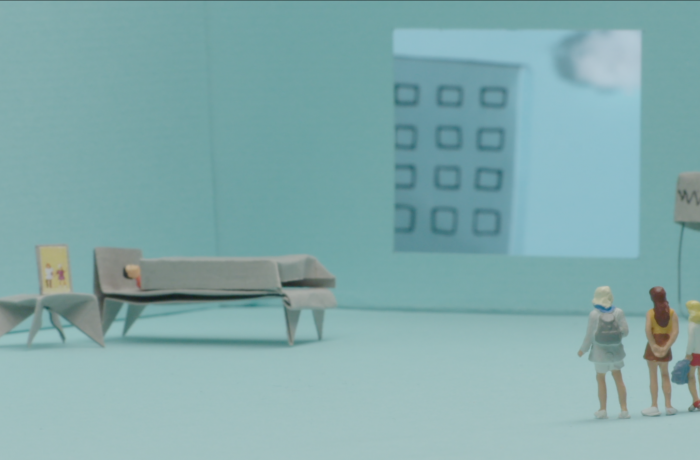 This year, our international shorts competition will have 14 participants from all over the world, including 2 from Ukraine. All these films from our DOCU/SHORT program are about change, in one way or another. The program coordinator Darya Bassel writes about the issues that are addressed by the directors of this year’s films.

“Places change in patches, spontaneously and not always painlessly,” writes one of the directors of a film in our DOCU/SHORTS program in its synopsis. All the films this year are about change, in one way or another.

It the landscape outside your window going to change when refugees start living across the street? 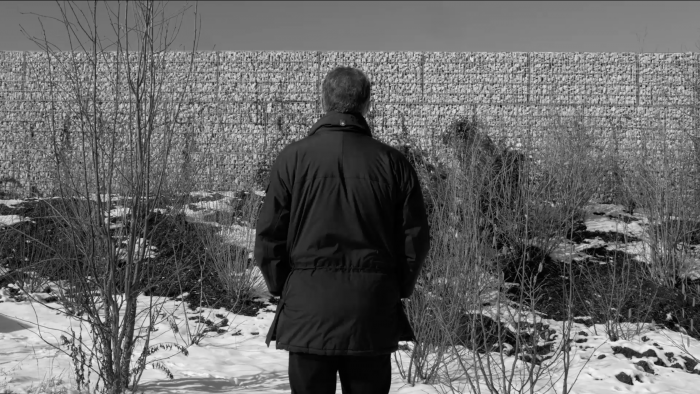 A still from the film Biotope

Can we change events from the past if we think of a new ending for them now? 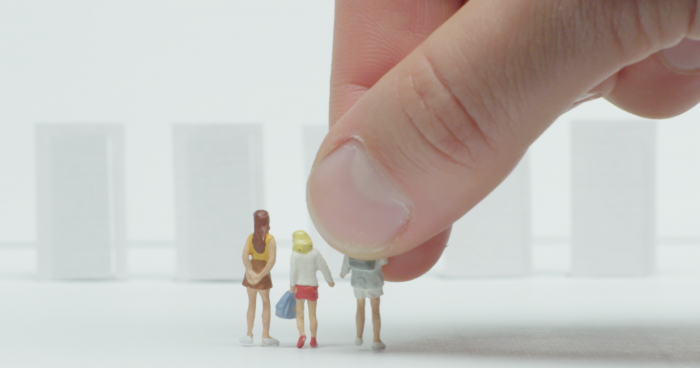 A still from the film bye-bye

Can dolls change our consciousness and start revolutions? 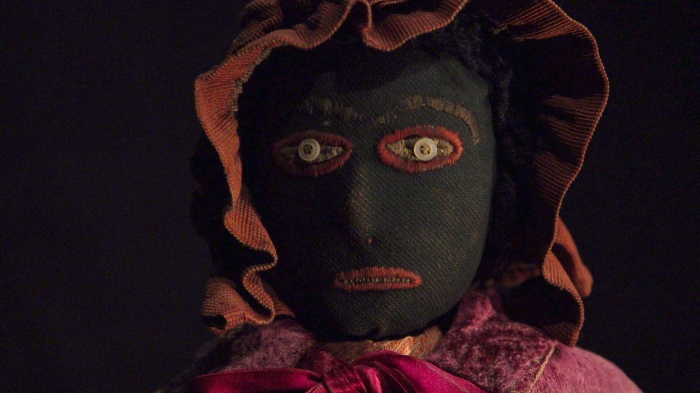 A still from the film Like Dolls, I’ll rise

And what awaits us when we go through the main metamorphosis of our lives, death? 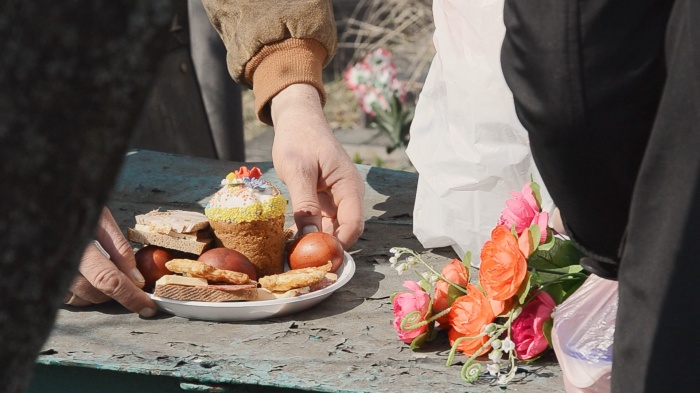 A still from the film Above the Styx

We change in patches, spontaneously and not always painlessly. But changes always bring another dimension to our worldview. And this probably makes some sense.

All the films will be demonstrated in the Zhovten cinema starting March 23.

That's The Way It Is, dir. Arsen Oremović, Croatia

Time Is Out of Joint, dir. Victor Arroyo, Canada

In Between, dir. Samir Karahoda, Kosovo

Main photo: A still from the film bye-bye