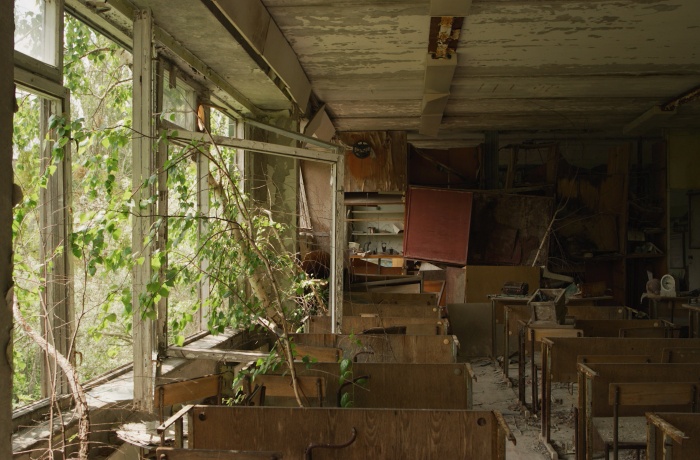 This film, conceived as an essay-poem, questions the choice of nuclear energy and sounds like a warning. The camera passes across the faces and bodies of the inhabitants who are determined to stay in the irradiated territory. The decontaminators tear up the trees, the grass, remove the earth; we discover workers who are dismantling a German nuclear power station piece by piece, before burying the radioactive waste for 100,000 years. In poetic language Zhao Liang, like a guide from beyond the grave, laments the consequences of men's madness, which leads to self-destruction. How much do the anti-nuclear demonstrators crying for respect for the earth weigh? Man celebrates Misfortune. 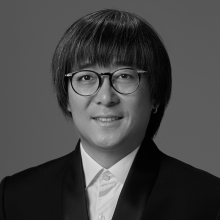 Director
Zhao Liang
Zhao Liang was born in Liaoning, China in 1971. He graduated from the Luxun Academy of Fine Arts in 1992. Based in Beijing since 1993, he has been working as an independent documentary filmmaker as well as an artist in photography and video art.
Selected Filmography
Paper airplane (2001), Crime and punishment (2007), Petition (2009), Together (2011), Behemoth (2015)
Hall «GEGEMON»
Zhovten cinema
Kostiantynivska St, 26
By ticketsget a ticket
Sunday
13 November 2022
20 INTERNATIONAL HUMAN RIGHTS DOCUMENTARY FILM FESTIVAL
2 — 8