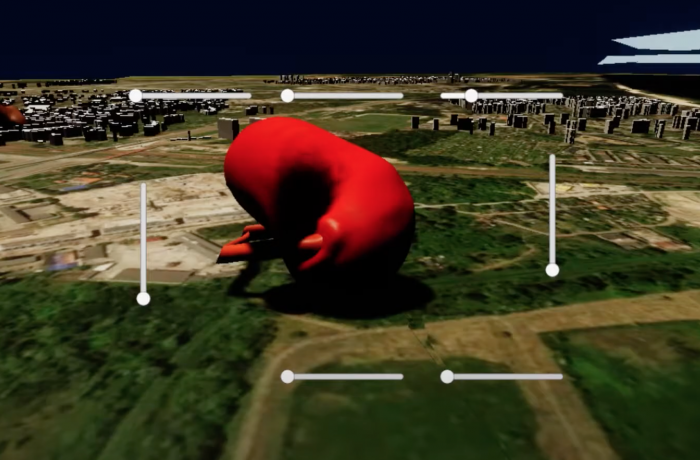 Out of Body Experience, Photinus Studio

The artwork is exhibited as video documentation

To maintain contact with one another and continue practicing their art during lockdown and self-isolation, the participants of Photinus Studio created a space for performative collaborations in which everyone becomes a part of a shared ‘body’ / collective character that can take any form, from anthropomorphic to informational, in accordance with the environment and the goals.

The goal of this performance is the journey of the protagonist, a collective character, to the sea. Addressing the social practices of Joseph Beuys and the technological practices of Stelarc, the artists say in this project that only together, as a holistic social organism, can we meet our daily, unexpected, global challenges. By losing our subjectivity, we take a step towards creating a shared group structure which becomes a driver of change — spatial, social, and cultural.

The project is based on the principle of interaction between organisms and the external world, where each stimulus can become an indirect trigger for psychological and physical change. The author realises this hidden influence through a form of interactivity which is not obvious to the audience. By unwittingly interacting with the sensors located in the installation, they generate a video image of an abstract organism image, closing the ‘brain — neural network — receptors — stimulus’ system which the author engages, and becoming ‘agents’ of the world outside, which shapes and changes the figurative ‘us’.

This artwork continues the long-term Bifurcation Point project, in which the author addresses one of the most abstract forms of culture development — the formation of a symbol. In the project, a symbol emerges as a result of evolution and interaction between characters created by using a neural network.

During the exhibition, the audience will serve as a trigger for the emergence of the characters. By ‘creating’ a virtual society network, they will be able to watch how stable cultural codes and social interaction principles transform and reach a new type of development in the virtual world. 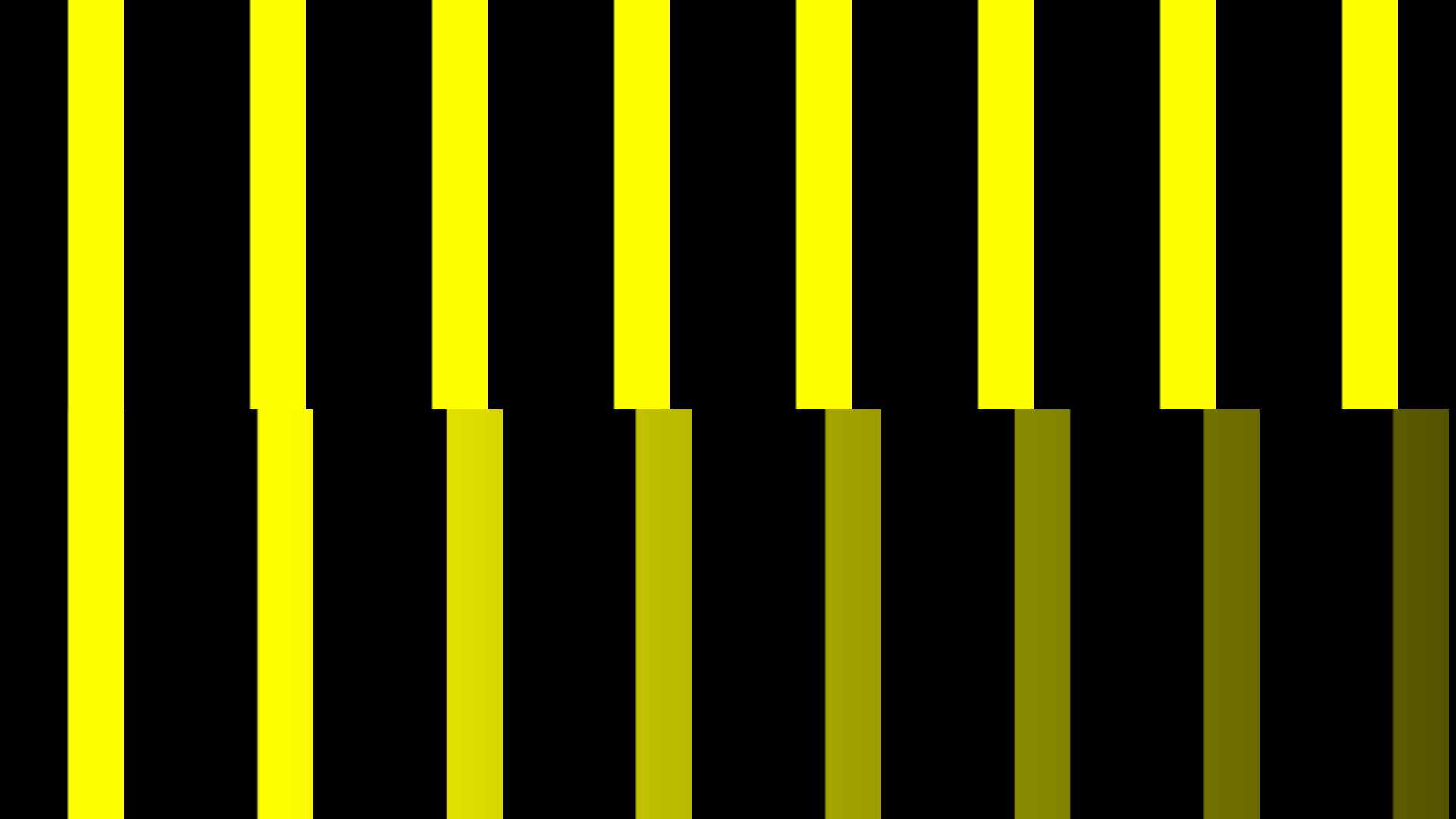 The heartbeat is interpreted as an audiovisual system whose changes, imitating disease, lead to disharmony and break up the composition.

Faults in the system develop automatically over time. At the same time, the observers can affect the system using a controller, similar to how we affect our health in real life. They can restore the correct rhythm to the ‘heart’ by pressing the SYNC button and synchronising the actual and reference fluctuations of the system.

This artwork looks at the extension of the media of medicine and music, and at the affirmation of everyone’s right to health using the achievements of science. 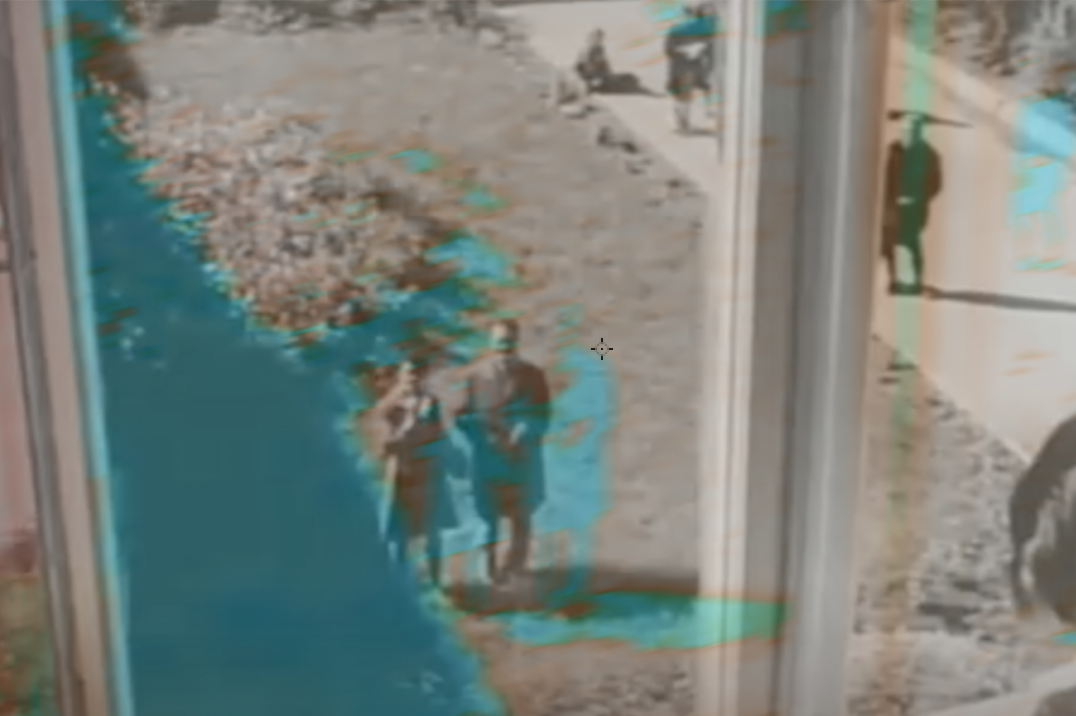 The project is based on an editing algorithm created by the artists. The working material is a group of selected films from the same genre. The single genre, which presupposes a shared structure, allows the users to break these films into fragments with similar plots. By successively constructing a story from these fragments, the editing algorithm creates a video with the same plot and structure, but every time with visual variability.

The authors and developers of the exhibition and the projects also include: Mykhailo Vybodovskyi, Yevhen Arlov, Ihor Sokolov, Dmytro Tentiuk.