March 25, Monday: what is worth watching 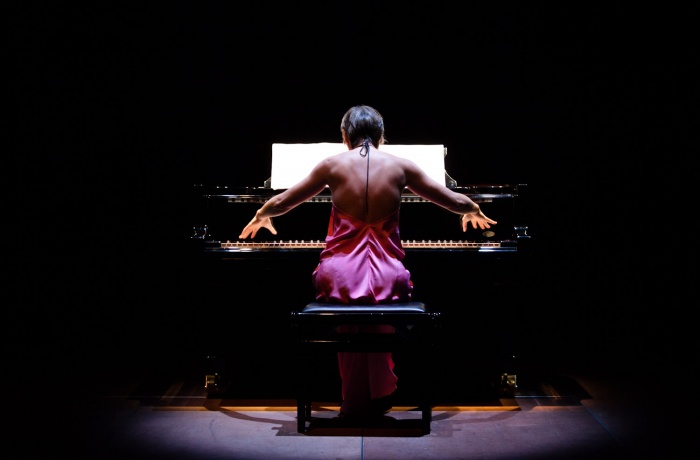 The project chronicles how the civil society in Ukraine is being brought up. It focuses on stories of five individuals who live in the different regions of the country. Films of the series: Mezhyhirya by Volodymyr Tykhy, Afghan War Veteran by Dmytro Konovalov, School by Serhiy Andrushko, House with Chimeras by Zhanna Dovhych, Cornered by Dmytro Tiazhlov. Q&A with directors and subjects of the films after the screening.

The last film of ARAB SPRING program. Back to the Square. Director: Petr Lom

One year after the euphoria of Tahrir Square and Mubarak’s fall, Egypt’s revolution remains incomplete: many continue to suffer from state-inflicted cruelty. More than 12,000 protesters have been arrested by the army and secret police, sentenced by summary military tribunals, and often tortured. Back to the Square follows five people who have suffered injustice at the hands of the current post-revolutionary military regime. Q&A with the director after the screening.

THE BEST OF DOCUDAYS UA. Please Vote for Me. Director: Weijun Chen

The film zooms in on a third-grade class in a primary school in the city of Wuhan, central China. These schoolchildren have their first encounter with democratic rules through a class experiment. Three eight-year-old children compete for the position of class monitor, influenced by their doting parents, for whom they are their only child – as enforced by state policy. The three main characters take up the challenge in different ways through their campaign strategies, canvassing and election promises. Less self-conscious than their parents, they reflect existing social values more bluntly and honestly than adults.

A poetic, sensuous and visual film about fertility, and by extension an ode to women and their bodies. The filmmaker followed the trail of the unconventional pianist Tomoko Mukaiyama, who within an art project in Japan invited women – and men – to talk about this intimate subject: about children who were or were not born, about sexuality and life-choices. It became an epic about motherhood, miscarriages and menopause, in which the filmmaker explores universal themes around life and death.

What іs the difference between Audrius Stonys and wonderful Audrius Stonys? Our answer there is no difference, it is tautology. There is always a feeling that this director wields special Lithuanian magic as he turns reality into something incredible. Each of his shot films is a little being in oneself, no matter what he shows: bridges, roofs of churches, skinny annoying cats, kitchen pots or blind eyes of an old woman. Household stuff and ordinary people appear so lively, fulfilled, and beautiful at the same time beautiful that we doubt their ordinariness. It appears that our routine is full of beauty which we usually don’t notice. We should open an aperture and life will start to shine. You must attend the workshop of Audrius Stonys!

We also remind you that on the third floor of Cinema House ‘Living Library’ is opened. Everyone can “read” real living books.