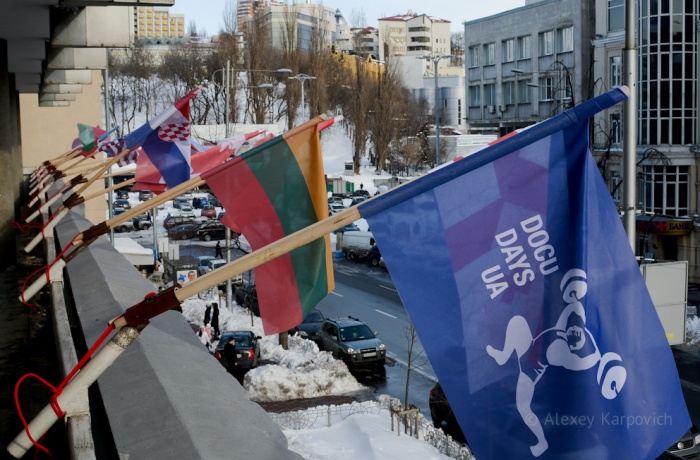 Call for submissions to the 2014 Docudays UA International Human Rights Documentary Film Festival has ended. The results are to be announced on February 20, 2014.

To participate in the competition, non-fiction films of any genre made for the last two years before the Festival were allowed. Selection committee appreciates each submitted work. Over 400 films were submitted this year.

Competition programs of the festival:

DOCU/RIGHT – feature-length documentaries focused on problems with human rights observance, paying attention to such problems and the struggle for fundamental rights and freedoms;

DOCU/SHORT – documentaries of no more than 45 minutes of running time.

Docudays UA-2014 extends the number of full-length competition films in each category (DOCU/LIFE and DOCU/RIGHT) up to 10.

Traditionally the festival chooses the main theme for non-competition screenings. In 2011 the emphasis was set on the authoritarianism and dictatorship, last year we proclaimed “There is a Choice!” This time the festival team and audience will be thinking about crossroad on which Ukraine sits as a result of suspension of EU-integration movement and the crisis of its government.