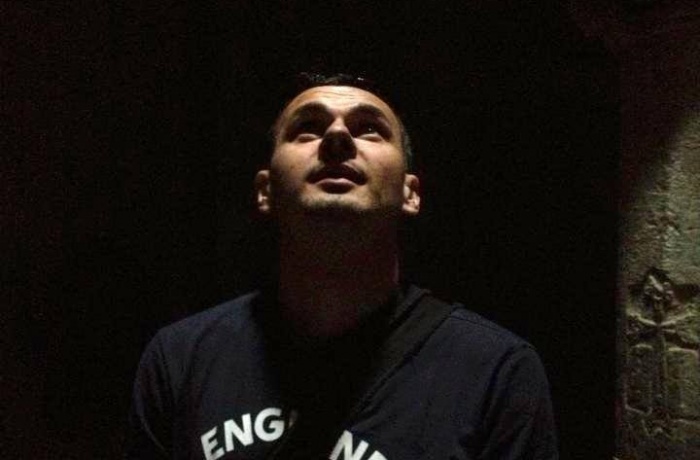 Human Rights Film Festivals from all over the world express their concern about the fate of Ukrainian filmmaker Oleg Sentsov. According to the information currently available, he is oneof the four Ukrainian citizens held in Moscow’s Lefortovo pre-trial detention centre accusedof terrorist acts.

Members of the Human Rights Film Network are deeply worried. Therefore, upon aninitiative by Amnesty International, they have written a letter to the Russian Prosecutor General’s Office and Federal Security Service in which they:

· Ask them to order a prompt, effective and independent investigation into theallegations that Oleg Sentsov has been tortured and otherwise ill-treated;

· Remind them that all foreign nationals detained in the Russian Federation have theright to consular assistance and demand that Oleg Sentsov and the other three Ukrainian citizens detained, are given immediate access to the Ukrainian consul;

· Urge them to immediately return Oleg Sentsov and other Ukrainian citizens from Crimea detained in Lefortovo prison to Crimea;

· Express concern that Oleg Sentsov may be detained because of his peaceful opposition to the occupation of Crimea and urge them to drop any charges that stemsolely from their exercise of his rights to free expression and peaceful assembly.

Sentsov’s short films include A Perfect Day for Bananafish (2008) and The Horn of a Bull (2009). Sentsov's debut feature Gaamer (2011) about a video game tournament was highlyregarded on the European film festival circuit.

The Human Rights Film Network is a partnership of 38 human rights film festivals around the world. The network promotes human rights films and supports filmmakers, in particular those at risk for their life or repressed by censorship. These filmmakers often act as the eyes and ears of the world in situations of conflict and crisis.