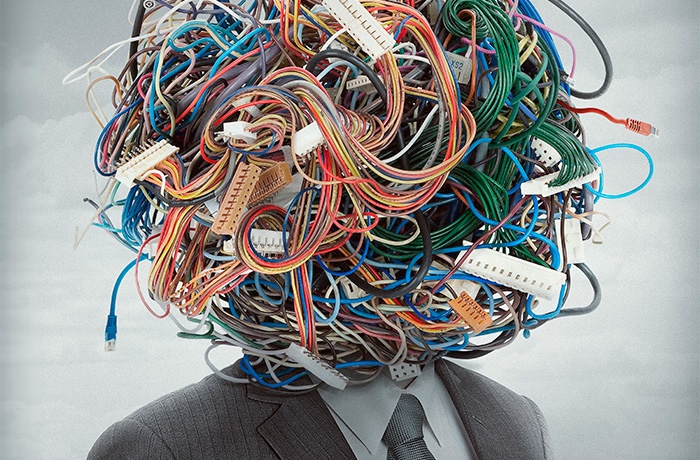 Although the HOMO SCIENCE programme employs the seemingly straightforward genre of popular science documentaries, it aims to remind the audience that scientific impartiality is an ideal which should always be strived for, despite the facts we see in front of our eyes - even if we are convinced that we have the ideal in our hands. Viktor Hlon, publishing festival editor, tells about three programm films.

In our era of post-truth, when it is becoming ever more difficult to separate the facts from the memes, any attempts to undertake objective presentation and make sense of any issue inevitably founder over the fight between value judgements. The argument moves to the purely emotional plane, where thecentralgoalistowinatanycost,ormore precisely, by any words. And when some audiovisual evidence for a certain claim is found, nobody even cares about the high-brow search for truth anymore, because here is the truth, in its full glory, right on the screen...

The legendary director Werner Herzog, in his cinematic contemplation of the all-encompassing virtual network titled Lo & Behold: Reveries of the Connected World, approaches this topic from a purely personal perspective. He ponders the complexity of the internetwork, avoiding the pitfalls of both idealising and demonising it. In the end, he calls us not to forget that complex phenomena are impossible to interpret unambiguously.

A less balanced approach is proposed by the film by Taggart Siegel and Jon Betz entitled Seed: The Untold Story. The American directors, in addition to telling the fascinating story about the diversity of seeds on our planet, also decisively oppose genetic modification of the seeds, substituting politics for science. But experienced Docudays UA audience for sure will be able to see a bigger picture behind all the speculative plots.

And, finally, The Creeping Garden by British directors Tim Grabham and Jasper Sharp is a real pleasure for all aesthetically-minded naturalists . On the one hand, it is an attempt to observe the surreal world of probably the most unique organisms that are still hiding from our naked eyes. On the other hand, The Creeping Garden, with its dreamy atmosphere created by the sounds of Jim O’Rourke’s atmosphere, addresses the very phenomenon of cinematography which, by distorting reality, gains the capacity to examine the true nature of things.

All three films in the HOMO SCIENCE programme are about information, about the incredible shapes it takes, about its capacity to literally bring lifeless stuff to life... sometimes popularly, sometimes scientifically, sometimes spectacularly, but never unequivocally.

The founders of the popular science magazine Kunsht, Kyrylo Beskorovayny and Daryna Kuziava, will moderate the festival programm HOMO SCIENCE. Also after film Seed: The Untold Story (26th March) wiil be the discussion: ‘Is GMO as bad as it’s painted?’.

On the photo - Lo & Behold: Reveries of the Connected World