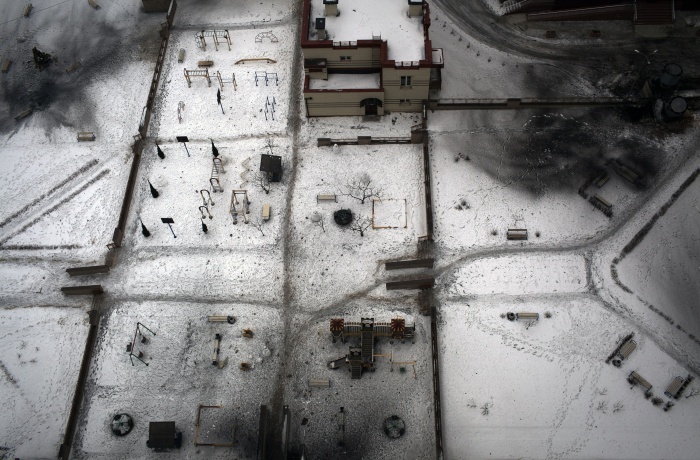 We are pleased to announce the six teams that will take part in the second round of the international competition for documentary films projects WARSCAPE.

The directors and producers will take part in a 2-days training session, which will help them to present their projects at the final pitch.

45 applications were submitted for the competition. The WARSCAPE selection committee has selected the best projects that are depicting the long-term consequences of conflicts and other situations of violence inflicted upon civilians. 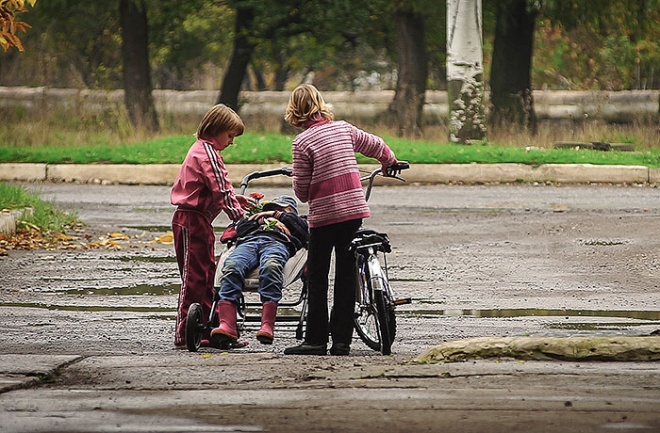 Three years have passed since the armed conflict came to Slovyansk. It was the first Ukrainian city affected by war. During 84 days, the city lived under hostilities. . At present, the city’s infrastructure is being rebuilt, the schools are being reopened. However, the movie aims at showing that life in Slovyansk will never be the same again. 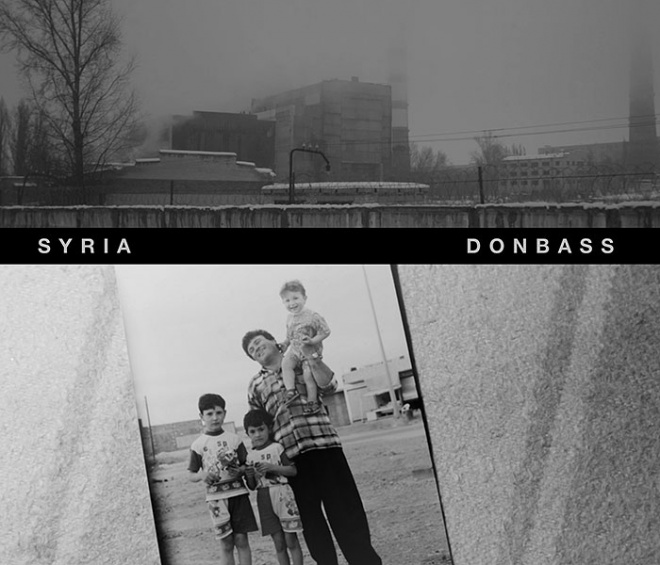 War affected Andriy’s family twice. First in Syria, and now – in Eastern Ukraine. Now the man is going to the frontline as Red Cross volunteer. Andriy is constantly torn between his choice to help the others and desire for quiet life. 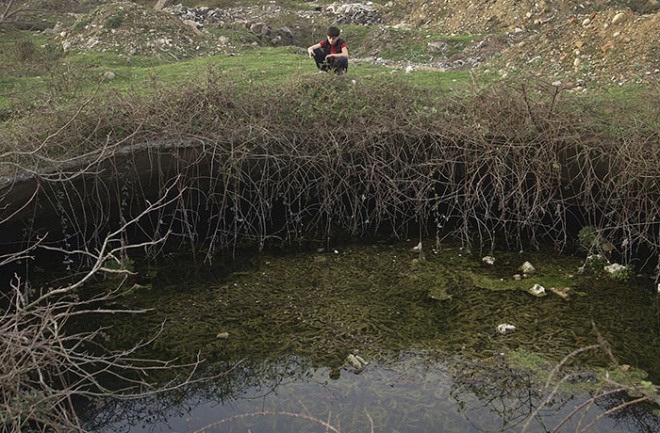 Film happens when a soviet paper factory, turned into ruins, becomes a crime-scene for the city, a shelter for crows and a playground for children of Abkhazian refugees. 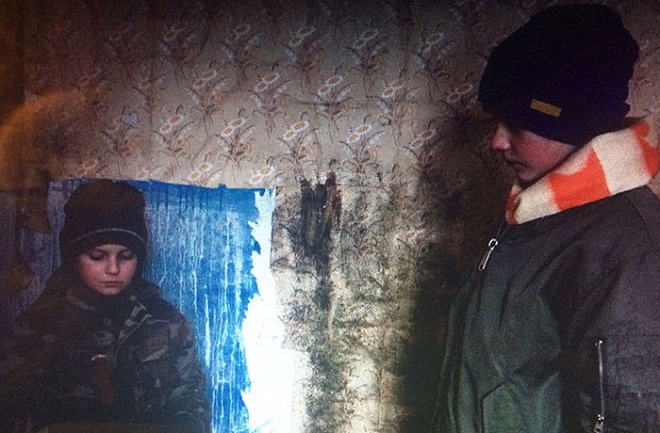 “The New Life of Vitaly”

Vitaliy, who is 13 years old, never left Krymske in Luhansk region – not even during the heaviest bombardments of this town. The movie is following Vitaliy and his friends to show how their life, their games and their way of thinking have changed since the war came to their home village. 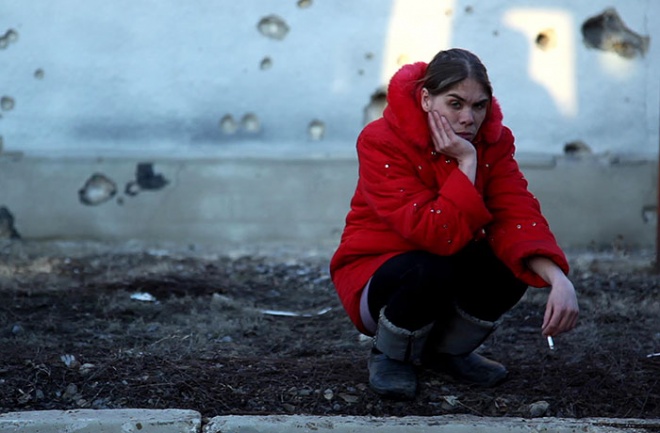 More than a million and a half Ukrainians were forced to leave their homes during three years of conflict in Eastern Ukraine. This film is about their paths into a new life in Ukraine. 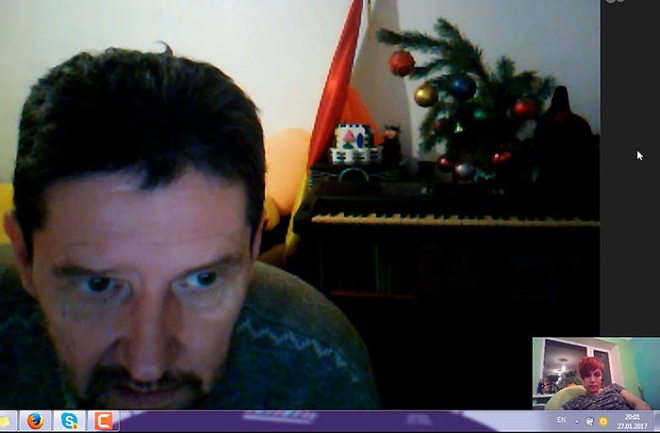 This is the life story of the director’s father, who is trying to rediscover himself. The man suffers from retrograde amnesia, and every day of his life resembles “The Groundhog Day”. Besides this, he is trapped into double isolation between his lost memory and new reality in the city.

All the participants of the training session will present their stories at the pitch, which will take place during the Docudays UA festival, on 30th of March 2017. The winner, selected by the jury of the WARSCAPE international competition, will receive the award of 5.000 USD.

Organizers of the WARSCAPE competition: International Committee of the Red Cross delegation in Ukraine and Docudays UA. The project will be carried out also with support from the Embassy of France in Ukraine and the French Institute in Kyiv.