Poetry in documentary. Talk with Luciano Barisone and Lauren Wissot 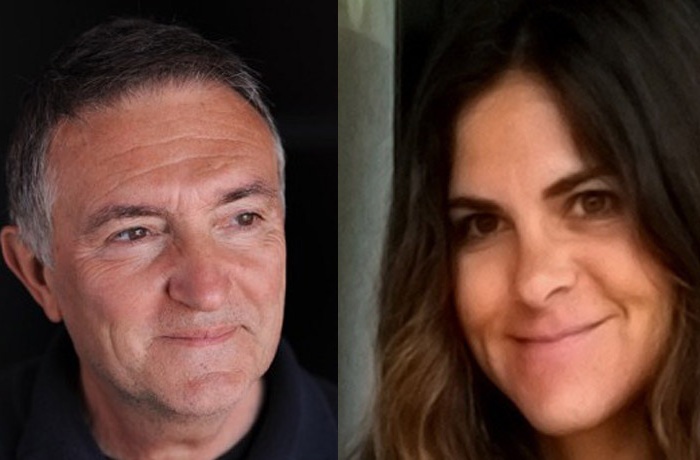 I think that when Grierson invented this word after having seen Nanook of the North, he gave us a gift, but a poisoned gift: he wanted to point out the peculiarity of this form of cinema, but actually he put it into a ghetto. Since then documentary has become a minor form of cinema, while before that it could enjoy the same reputation and status as fiction.

Based on true reality, real facts and real characters, or on fake reality, script and actors, cinema is always the same. It passes through the same technical process, has the same narrative structure, follows the same rules of dramaturgy, shows the transformation of a person into a character (professional or not professional), can be creative, or conventional and boring. But it doesn’t teach anything. And if it does so, if it insists on its vocation of informing about something, it’s not cinema. It’s… propaganda… like every act of information.

For me cinema has a different aim, like art and poetry. It has to evoke, to create emotions, to ask questions. I repeat: questions… because information – as the media conceive it – is an answer. And I don’t like answers. So, let’s go back to the eternal question: what’s cinema?”

Luciano Barisone lives in Switzerland. He is a journalist and film critic for specialist magazines. Since 1997 he has contributed to numerous international film festivals, including the Locarno International Film Festival and the Venice International Film Festival. In 2002, Luciano founded the Alba Infinity Festival, for which he acted as artistic director until 2007. From 2008 to 2010 he was artistic director at the Festival dei Popoli in Florence. From 2011 to 2017 he was the director of Visions du Réel in Nyon, Switzerland. He has served as a jury member at Cannes, FID Marseille, DocLisboa, Cinéma du Réel, Hot Docs, IDFA and many other international film festivals.

Lauren Wissot lives in the USA. She is a film critic and journalist, filmmaker and programmer, and a contributing editor at both Filmmaker magazine and Documentary magazine. Her work can also be regularly read at Salon, Bitch, The Rumpus and Hammer to Nail. Currently, she serves as the international features programmer at the Hot Springs Documentary Film Festival.