Call for Submissions for the Catalogue of the Ukrainian Documentary! 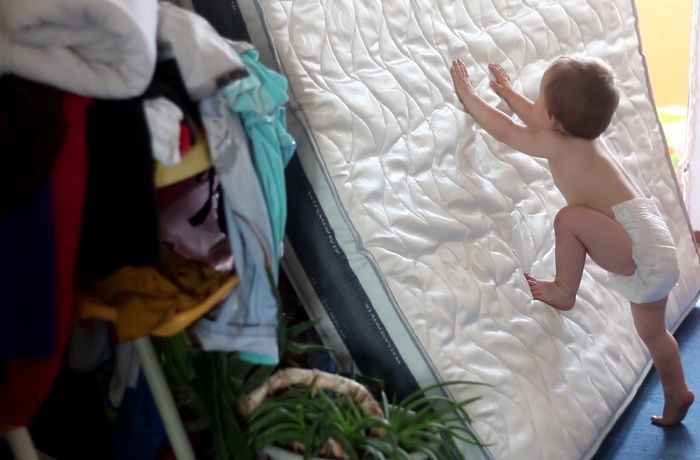 We are opening a call for submissions for the 4th edition of the Catalogue of the Ukrainian Documentary.

The new catalogue will include films and film projects produced in 2017 – 2019, as well as projects which are currently at the stage of development and production. In addition, the catalogue will contain information about independent producers, production companies, film and TV studios which work in documentary production, about the film festivals which work with documentary films, and about the distributors of non-fiction films in Ukraine.

“Every year, the catalogue which we are preparing together with Docudays UA reflects the positive processes which are happening in documentary filmmaking in Ukraine,” comments Pylyp Illenko, the head of the State Cinema Agency of Ukraine. “Many films which were included in our catalogue last year and whose production has been completed participated in prestigious film festivals across the world and won awards. While the films which were in production could find professional partners abroad. Therefore, the presentation of a project in this catalogue is not just a sign of high appreciation by Ukrainian experts, but also the best opportunity to share your project with international professionals! I hope that, as in the previous years, the catalogue will include only the best.”

In the three years since the catalogue was launched, the Docudays UA team has presented it about ten times at the largest film festival forum: the British Sheffield Doc/Fest, the German DOK Leipzig, the festival of documentary films in Jihlava and Visions du Réel in Nyon.

“We distributed about 1,500 paper copies. We also plan to make it as accessible as possible for the professional audience,” says the Festival’s program coordinator Viktoria Leshchenko. “We always keep the catalogue on hand during formal and informal meetings, because you can never predict where and thanks to whom the film will receive the lucky ticket. But by now, it’s clear that when a project is included in our Catalogue, the ‘ticket’ can materialize as an invitation letter in your inbox already this year.”

Today, all the previous editions of the catalogue can be downloaded at our website.

You can find the detailed criteria for submitting your applications this year at this link. The deadline is September 10, 2018.

The catalogue is published with the support of the Ukrainian State Film Agency and Embassy of Sweden in Ukraine.

Main photo: From the film 'Bond' by Zhanna Ozirna, a participant of the 3rd edition of the Catalogue of the Ukrainian Documentary.