March 26: what to attend on this day 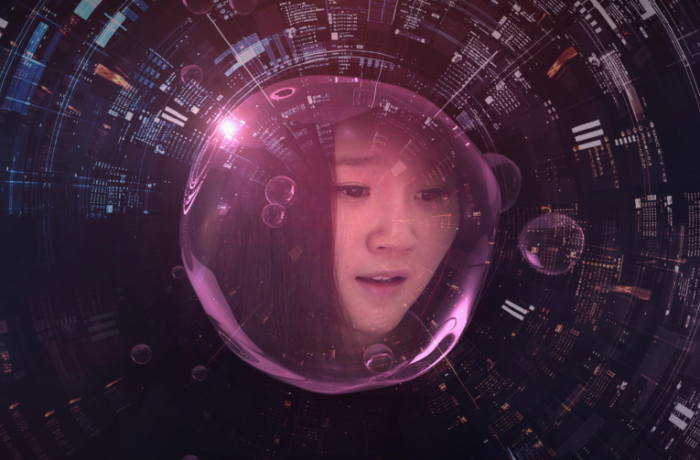 Death by Design: An Example of Grassroots Impact

Caitlin Boyle founded the boutique film distribution firm Film Sprout in 2009, becoming an advocate of film’s power to effect grassroots social change. She has engineered audience engagement for more than fifty films. Through a case study featuring the film Death By Design, Caitlin will show how grassroots screening initiatives and citizen-driven actions like petition-writing campaigns can create new opportunities for documentaries seeking to make a change in the world.

Extended discussion: The World as an Interlocutor: On the Other Side of the Webcam

In My Room is an archive-based coming-of-age film. It takes place within the rooms of six teenagers around the world, using materials shot by them behind closed doors and then posted on YouTube. It lets us see them grow and change in front of our eyes on their way to becoming what they dream of being.

Sometimes to tell the story in full or to address the target audience, it is not enough to just make a film. In this case, numerous new genres of non-linear storytelling with the presence effect will be helpful. Based on the most prominent examples of online storytelling in the past decade, the photographer and filmmaker Olha Kravets will talk about the ever-developing genre of web documentary.

The film is about YY, one of the largest social media platforms in the world. Almost all of its 300 million users live in China. YY is a network based on video streaming, and its virtual currency can be converted into real money. People’s Republic of Desire tells the stories of Chinese online stars who have risen from isolation to fame and fortune. The characters are brought together in a series of bizarre online idol competitions, where they discover that happiness in their virtual world may be as elusive as in the real one.

This is a feature-length documentary about a woman named Farideh, who was abandoned in a holy shrine in Iran when she was six months old in 1976, was then adopted by a Dutch couple, and left Iran to start her new life in the Netherlands. Elin-Farideh overcomes her fears and starts a personal journey to her motherland for the first time, to meet three families who claim to be her biological relatives, and to find out about her Iranian identity and culture.

Island of the Hungry Ghosts

On an isolated island in the Indian Ocean, land crabs migrate in millions from the jungle to the sea. The same jungle hides a high-security Australian detention centre where thousands of asylum seekers have been locked away indefinitely. Their only connection to the outside world is trauma counsellor Poh Lin Lee.

Main image: the still from People’s Republic of Desire by Hao Wu