Music in Film: Invitation to a Workshop by a Famous British Composer 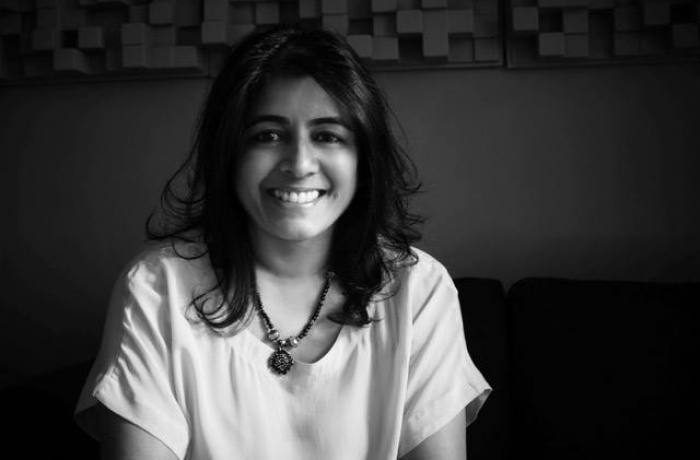 On February 19, in Dovzhenko Centre, a famous composer and BAFTA Award winner Nainita Desai will present the documentary Untamed Romania and answer the audience’s questions.

The mentoring evening will be a part of the Envision Sound educational program for film composers, organized by the British Council in Ukraine and the National Oleksandr Dovzhenko Centre with Docudays UA as a supporting partner.

The documentary Untamed Romania, with a soundtrack by Nainita Desai, is a unique reflection of the real beauty of Romania, undecorated, charming, but at the same time vulnerable. In the heart of Europe, it has fairytale wild nature, with rich biodiversity and many wild animals. Endless mountaintops and rivers, ancient forests are home to all kinds of creatures. Seasons in these beautiful lands dictate the rhythm of life. It’s an incessant struggle for survival, and the Untamed Romania documentary tells all these stories.

The composer Nainita Desai won a BAFTA BREAKTHROUGH BRIT award in 2016-17. She is the author of music and soundtracks for a great number of TV shows and films by leading TV companies, such as the BBC, HBO, ITV, C4 and others. Recently, Nainita won the Music+Sound Award for best feature film soundtrack, and was nominated for the Women in Sync Awards 2016, the RTS Craft Award 2014 for best music, and the RTS Scotland Awards 2014.

Nainita is also known for her music for dramas. In particular, she wrote soundtracks for the Emmy Award winner Maxwell (BBC) and for To Kidnap a Princess (ITV), a drama based on a true story. Her latest projects also include The Confessions of Thomas Quick (BFI/Film4), the BAFTA Awards 2018 nominees Raped: My Story and Catching A Killer (C4), the fascinating TV series Extraordinary Rituals, and a small music theme for the prestigious BBC show The Royal Wedding: Prince Harry and Meghan Markle.

The film will be screened in English with Ukrainian subtitles.

The discussion will be in English with consecutive interpretation in Ukrainian.

The entrance is free with pre-registration at the link.